From the mainstream to the underground, we take a look through some of the Swede’s biggest moments...

Eric Prydz is a musician loved and admired the world over. Regardless of whether he’s turning his hand to pop music or more underground-leaning sounds, the Swede has a unique knack for crafting music that’s respected by both parties.

Now residing in Los Angeles, California Prydz’s career has gone stratospheric since he made the move Stateside. A prolific producer, remixer and label owner, his latest EPIC show is proof that he’s still more than capable of rocking it at the very top level.

Here, we count down 10 of his most defining moments…

1. ‘Call On Me’ hits the charts (2004)
Prydz is perhaps best known for ‘Call On Me’, which depending on what side of the fence you’re on is either a very good or bad thing. Yes, the video was a bit naff and yes, you probably turned it off as soon as your mum walked into the room. But what can’t be denied is the track’s catchiness. See, you’re humming it again already!

3. 'Pjanoo' (2008)
For most musicians, following up the likes of 'Call on Me' and 'Proper Education' would be considered a daunting task. But Eric Prydz is not your average producer. A tune so catchy your gran was whistling it, 'Pjanoo' was the Ibiza anthem of 2008 and also a track that helped cement his status as a musician of some renown. Still being heard on dancefloors some 9 years later, there's little doubting that 'Pjanoo' is the definitive Eric Prydz anthem.

4. Launches the EPIC parties (2011)
Yes, he’s a skilled DJ — but it’s Prydz’s theatrics as a live DJ that really separate him from his peers. Starting off under a limited ticket-run, Prydz has now brought his vast live tour to virtually every major global city where electronic music is appreciated. Such is his desire to host such impressive parties, that it’s even rumoured that he’s spent — and lost — a ton of his own money on the productions. How’s that for dedication to your fans?

5. Moves to the U.S. (2012)
Eric Prydz is big business pretty much the world over, but in the States, he’s REALLY big business. In 2012, he permanently decamped to Los Angeles, California in a move that’s undoubtedly aided his creativity. Famously afraid of flying, the move also makes sense from a logistical standpoint; as most of his gigs these days are in the U.S., Prydz can now access most of them by road.

6. Wins 'Essential Mix of the Year’ (2013)
How about that for a Christmas gift? It’s late 2013 and a few months previous, Prydz releases his inaugural Essential Mix for Tongy and the crew at BBC Radio1. A fascinating insight into the mind of a musical genius, it sees Prydz debut a number of hit own tracks and remixes, both under his own name and under his various aliases. A mix that we — and no doubt, many others — still lap up with some delight whenever it’s thrown on.

7. Celebrates 10 Years of Pryda Recordings (2014)
In an over-saturated marketplace where labels come and go with some regularity, it’s some accomplishments these days when your label blows out the candles on 10 years of existence. The key to the label’s success? The music, of course. The medium for most of Prydz’s back catalogue (and a couple from Jeremy Olander), Pryda might have slowed down on the release front, but it’s discography is littered with Eric Prydz bangers from as far back as 2004. 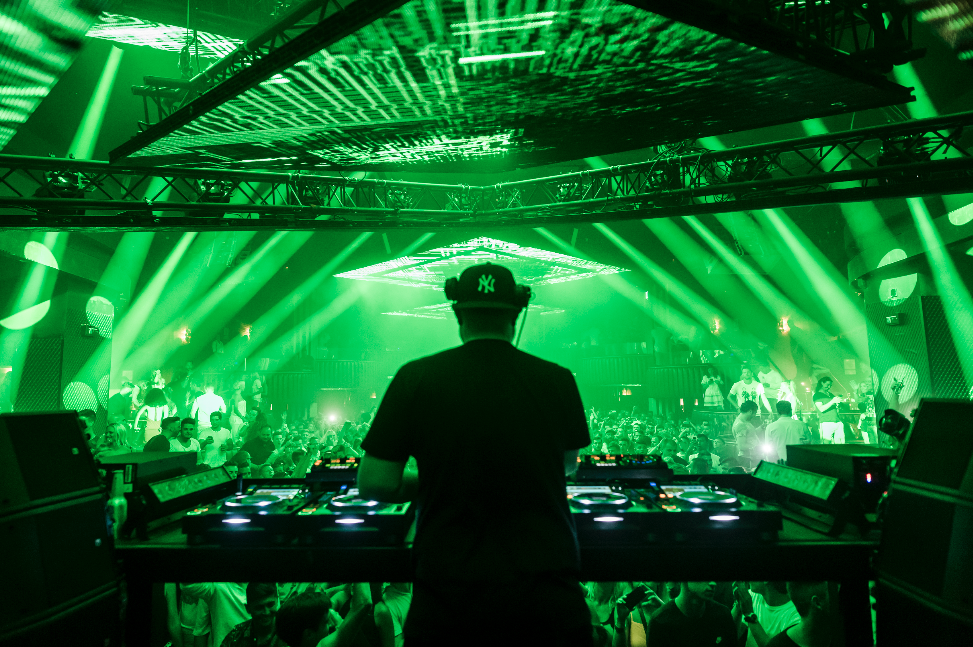 8. His ‘One Mix’ on Beats 1, Apple’s worldwide radio station
As you’ve probably noticed by now, Eric Prydz is a man worthy of the big occasion. So when Apple Music needed a DJ mix to usher in their new Beats 1 channel, enlisting the services of Prydz was a no-brainer. A vastly popular DJ who reflects the channel’s eclecticism while also appealing to a wide cross-section of listeners. In hindsight, could it have been anyone else?

9. Releases his debut studio album, ‘Opus’
Full of high points from start to finish, the only mystery surrounding Prydz’s debut album is why it took so long to come out. But boy, was it worth the wait. Full of high points throughout, it featured a ton of hit singles, not least ‘Every Day, ‘Liberate’, ‘Generate’ and of course, ‘Opus’ itself, all of which also mark high points in Prydz’s EPIC 5.0 show. 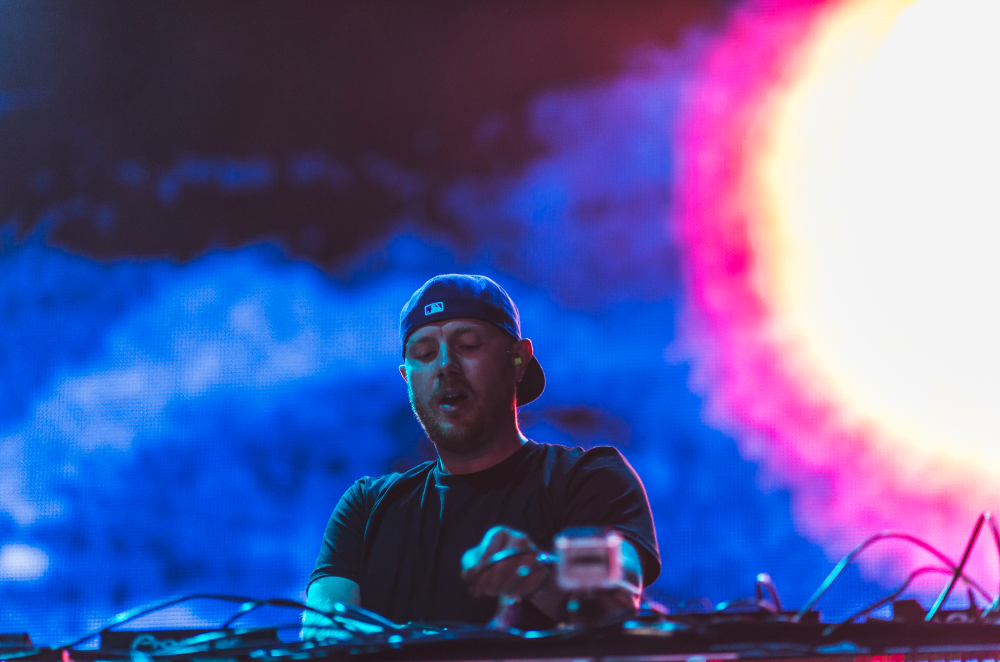 10. Four Tet remixes ‘Opus’
On the face of it, Four Tet and Prydz share a lot of similarities. They’re both genre-defying musicians, they're impressive live performers and they both constantly push boundaries when it comes to electronic music. If you need further proof of the esteem Prydz is held in by real musicians, than look no further than Kieran ‘Four Tet’ Hebden’s monstrous reworking of ‘Opus’. A ringing endorsement and a fitting remix if ever there was one.