9 artists you need to Get To Know this month | DJMagAdmin.com Skip to main content

9 artists you need to Get To Know this month

9 artists you need to Get To Know this month

Nine artists old and new that have been making a lot of noise recently... 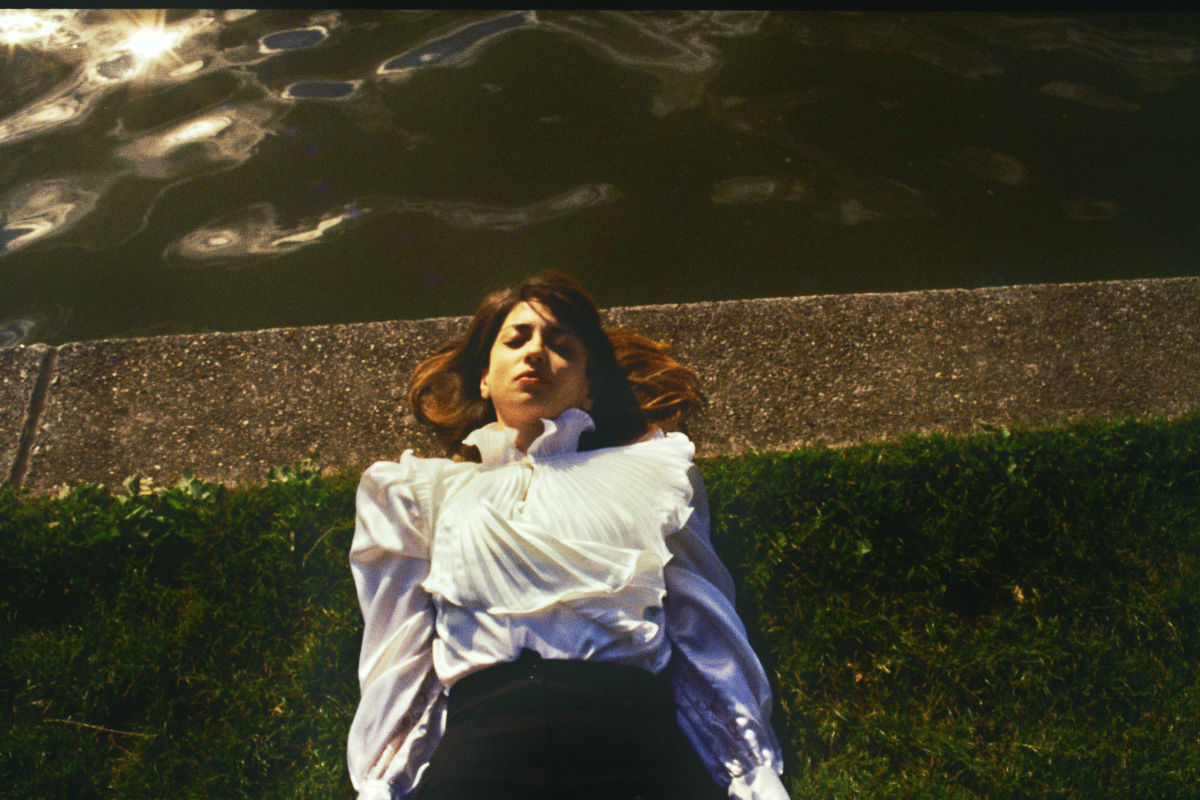 Influenced by the divine spirits, lost paradise and nomadism, all roads for Italian-born Eva Geist have led to Berlin to fulfil her dreams. Retreating into a myriad of soundscapes and synthesizers, she has perfected her own spaced-out cosmic disco. Amidst plenty of cinematic sounds and melodies, her latest journey is via Alma Negra’s imprint Fleeting Wax. These grooves transpire onto the dancefloor, lending the hand of Rush Hour mainstay San Proper for a highly hypnotic remix that compliments her spiritually enchanting vocals. A lady of many guises, she also performs as Andrea & Alexander making quirky electro-pop with SpAceLex, and co-founded the electronic double act As Longitude with Laura ODL. 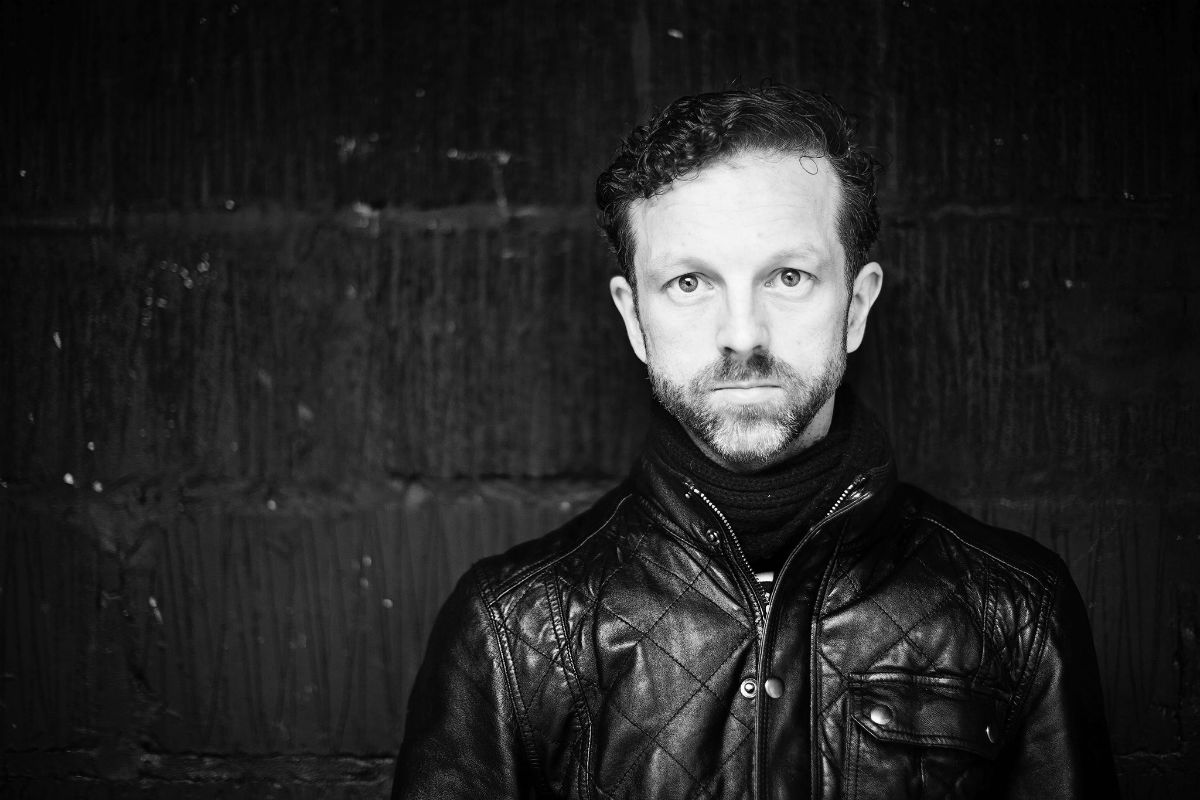 Sheffield’s saviour in the Works...

Sheffield dweller Liam O’Shea, aka Lo Shea, is no stranger to the rave; as well as making warehouse-tinged techno, he’s also a facilitator. His venue and prevalent party Hope Works has made a name for itself in the North, booking some of the nest DJs on the scene to play, and in 2012 he set up a label of the same name. As director and curator of a brand new festival No Bounds, he’s invited some serious fodder to headline including Jeff Mills, Mr. G and DJ Stingray alongside industry talks, workshops and exhibitions. All the while, his new EP on Rekids shows off his clout as a prolific producer. Fusing breakbeat and twisted melody sequences into dusty techno, expect them to be played in industrial warehouse spaces the world over. 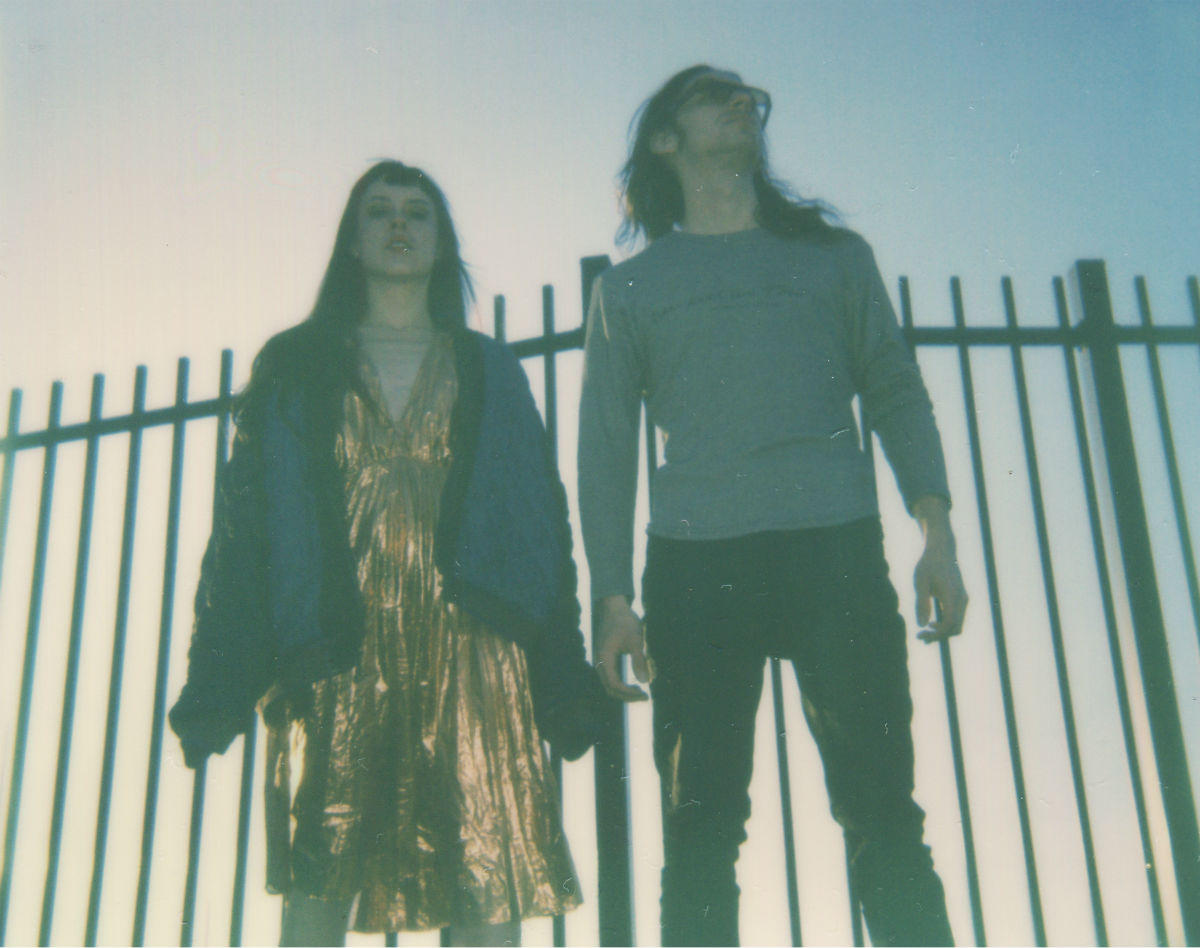 Melbourne-based double act Cheap Present might be named to insinuate a bargain but their musical output is far from low-cost. Luis CL and E.NV were previous members of super-crew Glamouratz, producing sleazy beats for German label Public Possession. Now working together on their own material, they released a cassette tape series and have just unleashed a mini-LP ‘Anterior’ on Superconscious Records. Their first single ‘Waterproofyouth’ is a fast-paced nu-wave disco burner that sets the tone for the rest of their analogue-driven delights. Blending lo-fi sounds with maschine drum patterns, this is retro-house with a punk mentality that doesn’t take itself too seriously. 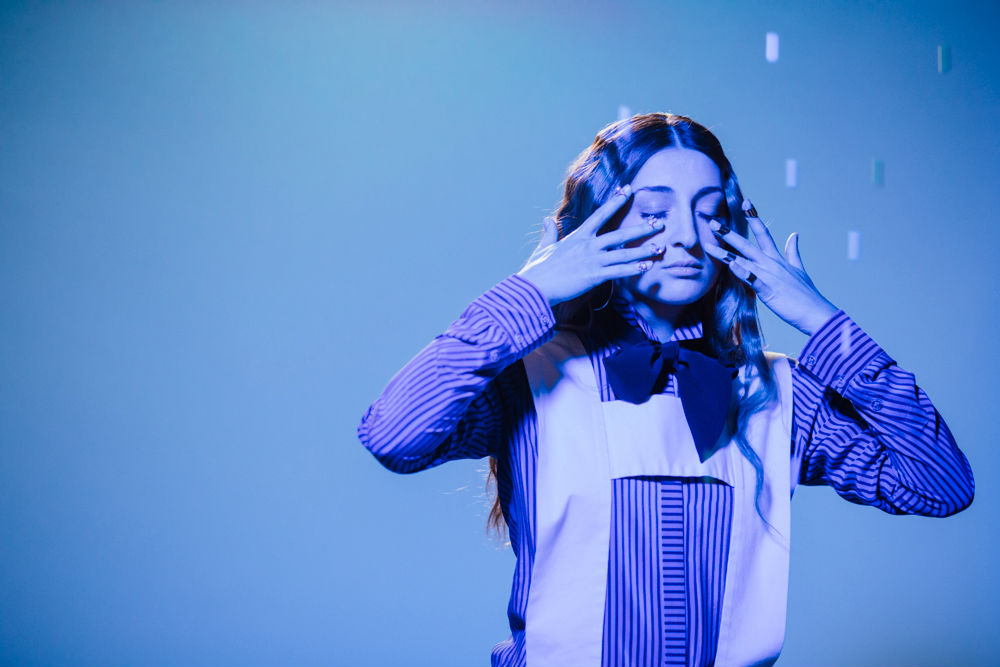 Originally from Tbilisi, Georgia, but now based out of Brooklyn, Sophia Saze is about as creative as they come. A multimedia artist who’s been involved with music and dance from a young age, Saze is turning heads in the techno scene with her well-crafted, highly varied output. Take her track ‘Fall’ on Get Physical’s recent ‘Words Don’t Come Easy Pt. 5’ EP, for example, a soft-as-silk slice of Phaeleh-esque melancholia featuring vocalist IRO — quite the contrast from the glitchy, heavily textured techno efforts on her new ‘Solace’ EP (the debut release on Saze’s own Dusk & Haze label). And yet they’re not THAT different. The same darkling emotion and super-tight production are in effect, whatever the sound of the final product. Having also picked up remixes from revered Frenchman Umwelt and 50 Weapons’ Benjamin Damage for the D&H release, it’s clear support for Saze is strong amongst those in the know. We suggest you join them sharpish... 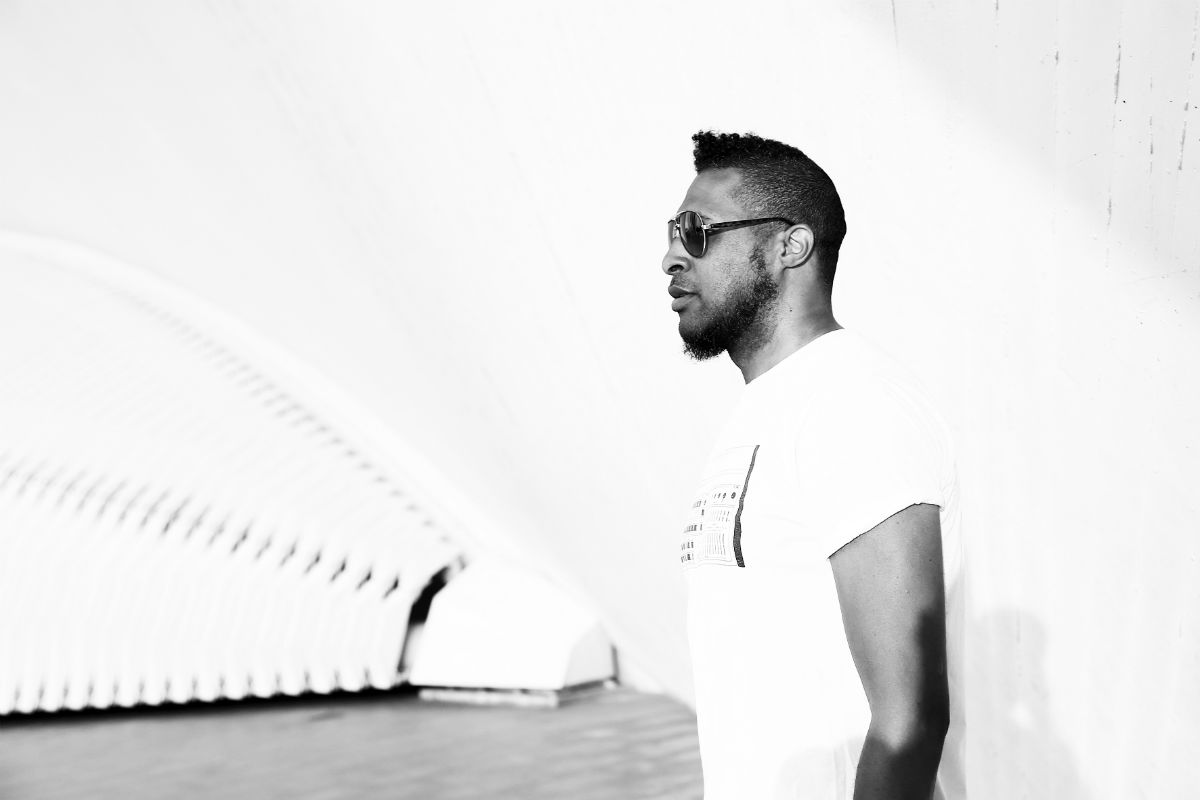 Armon Bazile, aka Aybee, has been honing his sound for well over a decade now. He established his label Deepblak Recordings back in 2001 as an outlet for his own music, effortlessly blending genres from house and techno to downtempo hip-hop. He was soon discovered by Chicago legend Ron Trent, leading to an EP on his quintessential house label Prescription Records. It set AYBEE’s music amongst the greats like Romanthony and some of Chez and Trent’s finest work, venturing him further afield with releases on Underground Quality and Soul People Music. While he tends not to stray too far from his own imprint — his recent collaboration with multi-instrumentalist Lars Bartkuhn bonds over a love of jazz via live percussion, keys, synthesizers, bass guitar and vocals — he branched out to Molly’s new RDV label this September. ‘Nexus’ EP is lush and lingering deep house built of bongos, earthy keys and reedy airs — simply, it’s a beaut. 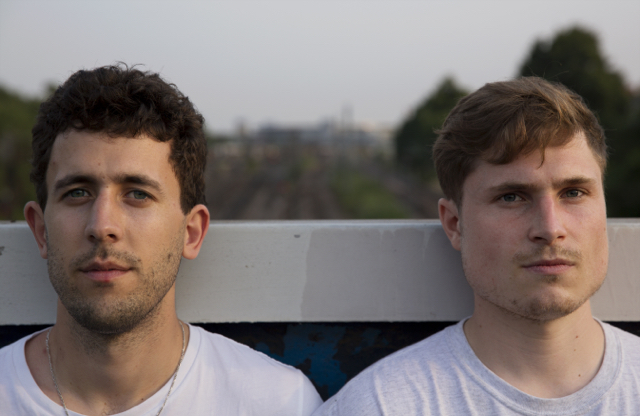 The year 2014 looked to be the start of something promising for London-based duo Wayward, when the melancholic melodies of their Basement Jaxx ‘Never Say Never’ remix brought the youngsters to wider recognition. But then things all went a bit quiet. The pair used the time away to hone their live show, which has seen them play several major festivals including Glastonbury and support the likes of Carl Cox, Marco Carola, Gaslamp Killer and Maribou State. They also seem to have undergone a musical rethink.

They re-emerged earlier in 2017 with a deeper, more considered sound on the ‘Orissa EP’ for Silver Bear Recordings, the most gratifying new introduction being the Reese-like basslines, confidently used on the two new tracks it contains. Happily, the lead tune from their follow-up EP ‘Alexandra’ also utilises this to stunning effect. Their typical long, epic breakdowns are still decorated with ethereal vocal samples but in this instance bolstered by a 303 line. Walk this Wayward! 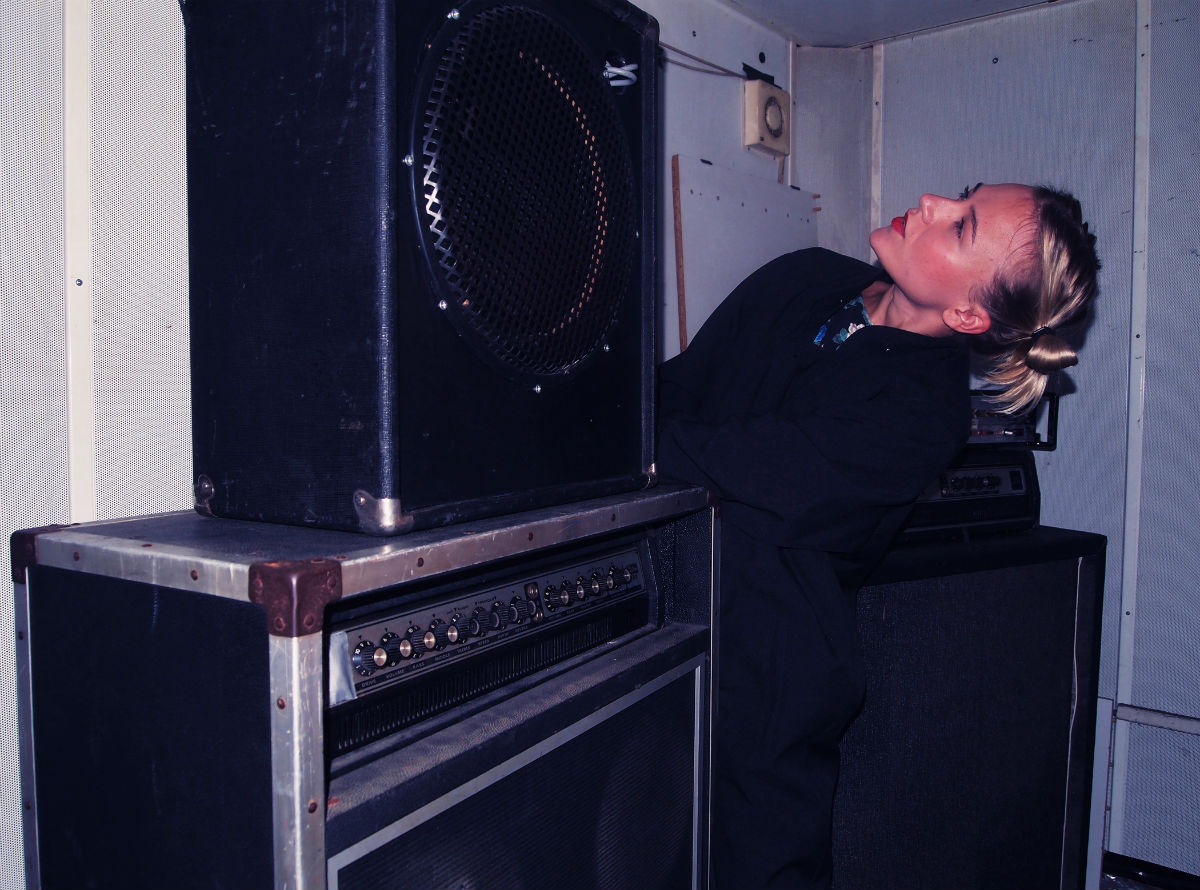 Inga Mauer recently made the headlines after reportedly suffering a vicious assault at the hands of security at Helsinki’s Flow Festival. While it was clearly a traumatising and unacceptable incident — the organisers immediately condemned the incident and launched an investigation — we’d like to think it’s the Russian’s talents as a selector and producer which define her instead. And quite the talents they are indeed; through her residency at St. Petersburg club, Stackenschneider, Bon Voyage shows on Radio Cómeme and increased bookings across Europe, Mauer has established herself as a fervent eclectic, expertly navigating between techno, nu-wave, electro, EBM and shimmering industrial soundscapes. Her productions, while more cohesive in their sound, are equally dystopian. Mauer’s 2016 12-inch ‘From Cologne To Clone’ and this year’s ‘Shtum 012’ EP both feature stripped-back functional beats, allowing moody synth-lines to take the fore. Gripping stuff on either front, then, and well worth a listen. 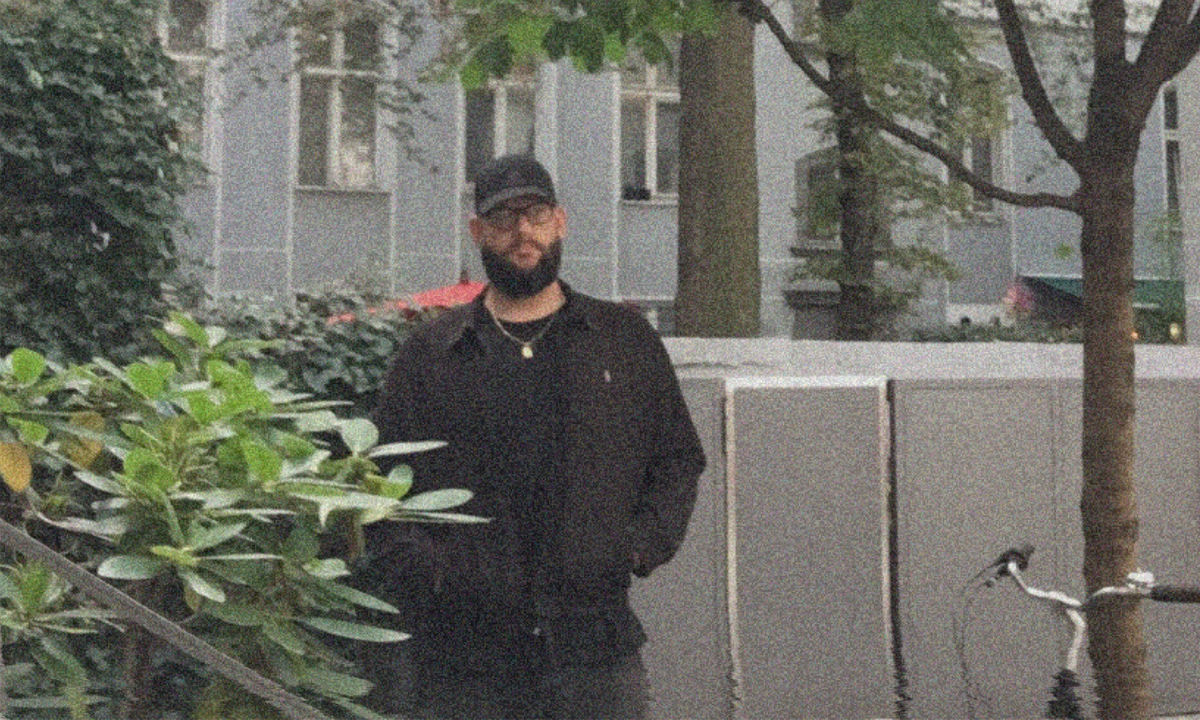 Calgary-born Berliner who was first discovered in 2014 by Marcel Dettmann, when his tune appeared on the Ostgut Ton don’s Fabric mix, a track which subsequently got officially released on his MDR imprint. Towards the end of last year he set up his own label SHUT and the third instalment dropped in September — an EP which explores the layering of moody melodies over chugging industrial beats and lush, delicate pads — as well as chunky 124bpm breakbeats and guttural basslines — across its four tracks, often overarched by a trippy AFX sensibility. This guy already has his distinctive techno sound truly nailed, so keep an eye on it. 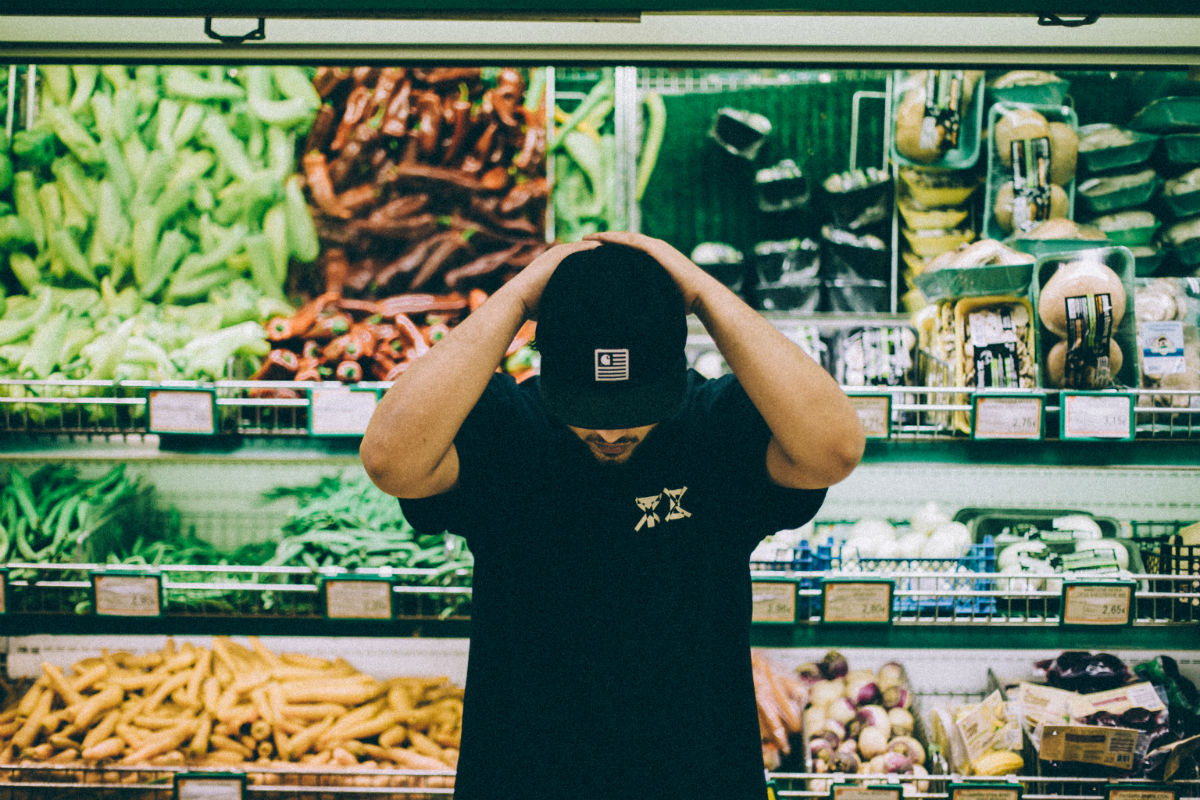 ‘For the Mind and Feet’ declares the motto of Trial & Error, imprint of rising techno slugger, Bonebrokk. Spot on! Brutalist and unforgiving in their foot-stomping structures, but offering a depth of sound and texture that begs for a chin-stroking analysis, the Athens producer’s jackhammer efforts certainly deliver on his label’s promise. The first wax from the outlet is set to drop this month in the form of Bonebrokk’s ‘Hollow Systems’ EP — a monstrous four-tracker full of beastly kicks, and the kind of noisy stabs and samples that’d have most people waking up in cold sweats. For braver souls, however, the release will prove a savagely seductive treat, and is certainly destined to decimate more than a few dance oors on the nosebleed circuit.

Want more? Check out our Rampa interview, the Keinemusik founder that’s been making a lot of noise since returning this summer.