Darius Syrossian has been producing dancefloor gems for labels like Hot Creations, Get Physical and Circus for almost 15 years. Despite his success, he keeps returning to one of Korg's most simple and powerful devices – the Electribe ER-1. Available for around £100 second-hand, it's a sequencer, sampler and synth capable of building whole tracks from scratch. We spoke to Darius about how he uses it in his studio. 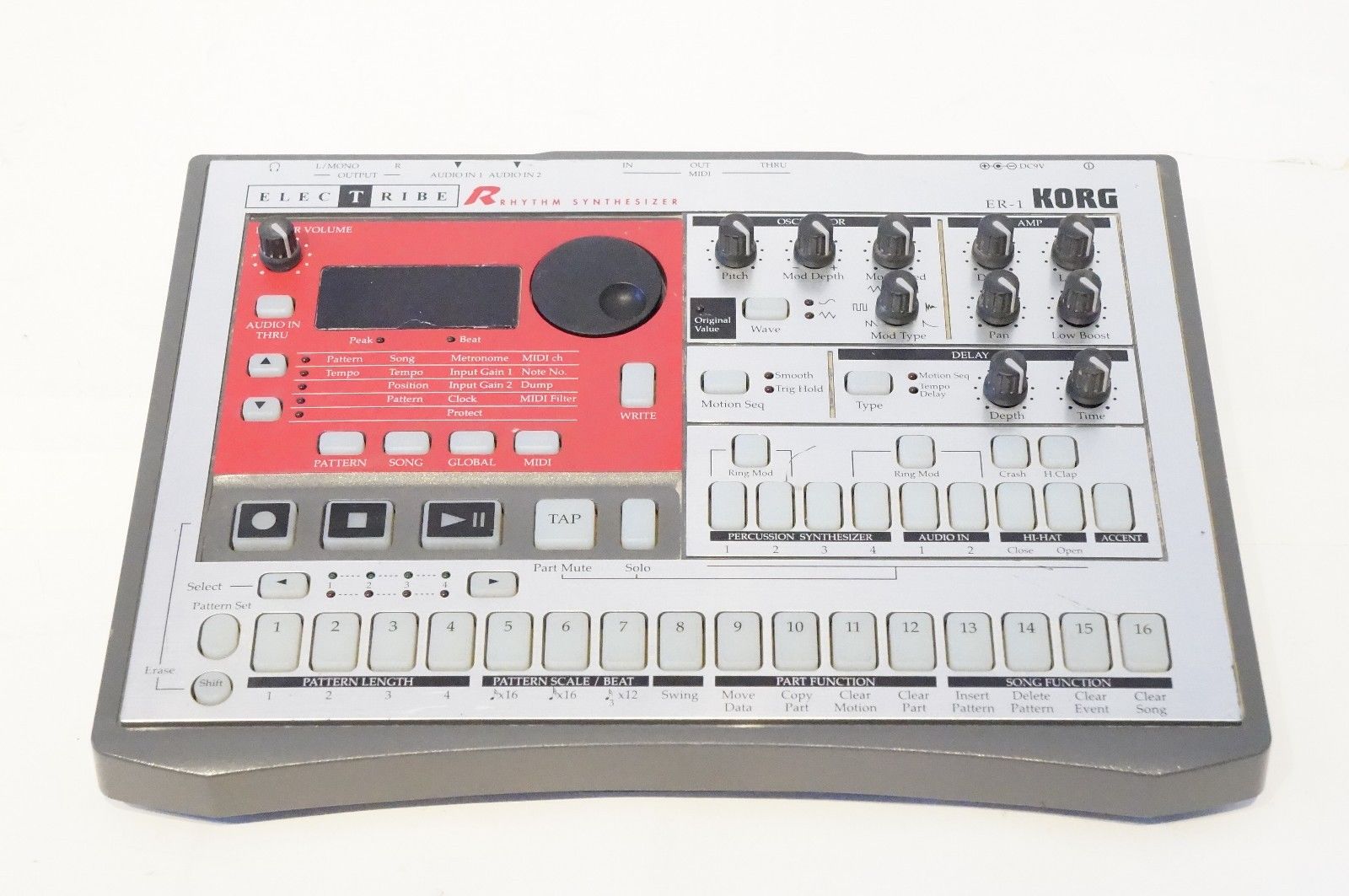 “The Korg Electribe (ER-1) is one of the best pieces of kit Korg has have ever made. You now refer to it as a vintage synth, as it is now 20 years since it was introduced on the market. But for something so small, it creates an absolutely beast of a sound. I’ve used it many times over the years but put it aside for a long time, then came across an old track I’d done & remembered the sounds I could get from this piece of kit and started on a new project.

“The project ended up being a finished track that is now signed to Mathias Tanzmann's Moon Harbour label & set for release on vinyl and digital."

Watch a clip of Darius getting some ideas going with the Electribe in the Instagram post below.

“The great thing about it is that you can actually write a whole track on the Electribe alone! And it’s small enough to take away with you in a back pack and use on long flights with headphones which I’ve done many times, plugging into the power socket provided when travelling in business class. It’s also really durable, I've had mine for 20 years and it works as good as new."

“The main thing about this kit is the SOUND it generates – you get such an amazing crunchy raw analogue-style sound. After all these years I am still baffled how something so small can create such a unique strong sound.”

You can pick the Korg up on eBay for about £100 – there's not much that rival the original for the same price but IK Multimedia's new synth is fully analogue and comes in at under £200. Darius’ Disco Tool Remix of Rhythm Masters Vs These Machines is out now on Do Not Sleep. Grab it here.

Hear Darius's Korg in action on a very different type of island – he'll play the Privilege Opening Party on Friday May 25th alongside Sasha and Kölsch. He'll also be a weekly resident for Amnesia for Do Not Sleep every Thursday this summer.