Iron Curtis delivers a genre-hopping journey on the latest edition of the DJ Mag Podcast.

Otherwise known as Johannes Paluka, Iron Curtis has traced a varied path through the underground since his debut EP is in 2008.

Through cuts for labels like Mirau, Office Recordings and many more, the Berlin-based producer has touched on house and techno — and ventured further into energetic acid via his collaborative Achterbahn D’Amour project with Edit Piafra — while always remaining left-of-centre and never lacking in soul.

In 2015, Paluka found a home on UK outlet, Hudd Traxx, with his 'Care' EP, and it's there he returns now with the second part of his 'Lights' EP series, a four-track helping of sublime, dusty, off-kilter house.

"As far as I remember, it was 'Spectral' (the A1 on this EP) that I wrote first," he says of the production process.

"I then slowly put together the other tracks for both EPs end of last year. 'L & P' as well as 'Lights' (from the first part) are based on sketches I recorded a while back. This is proof to me that I was right to keep these ideas in the first place and did not give up on them.

"I keep everything I record and try to maintain an archive, which I like to rummage every now and then. In particular when the writer's lock hits, this is of great help for me." 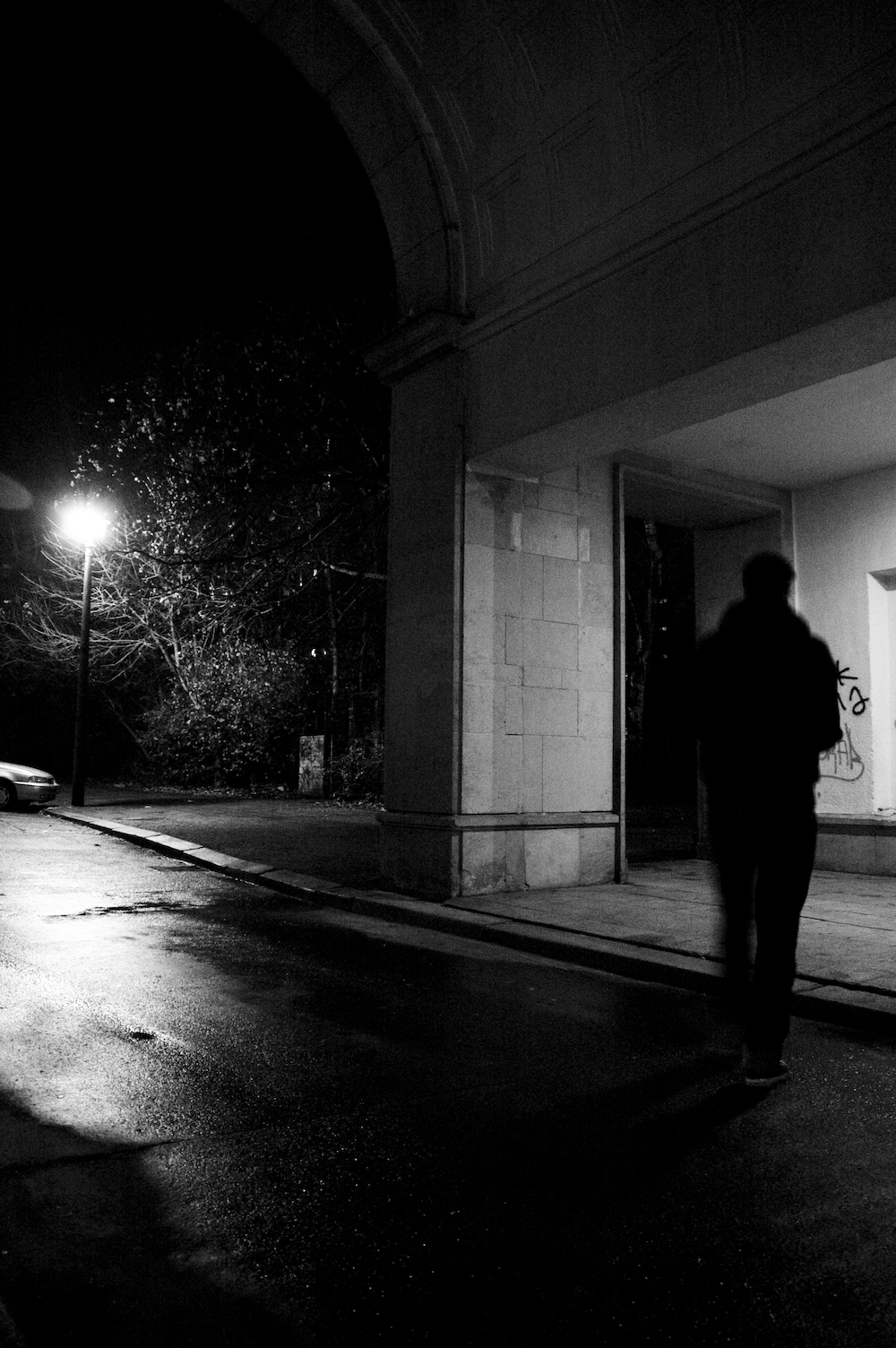 Paluka explains the new tracks could well be categorised as deep house, yet he trys to avoid genre labelling as his overall output is much broader.

"These new tracks however perfectly fit to what I did in the past on labels like Retreat or Hudd Traxx, respectively," he continues. "The latter became home for these kind of tracks from a very early stage on and Eddie Leader (who runs the label) had been a supporter of my music ever since."

It's been a busy year all-round for Paluka who's also completed his second 12-inch on Office, another for Polytone (his first for the label since his 2013 split EP with Terrence Dixon), and one for Uncanny Valley.

Meanwhile, on the collab front, he's dropped an album with Johannes Albert under joint alias, Moon, and finished off another Achterbahn D'Amour 12" for Acid Test. 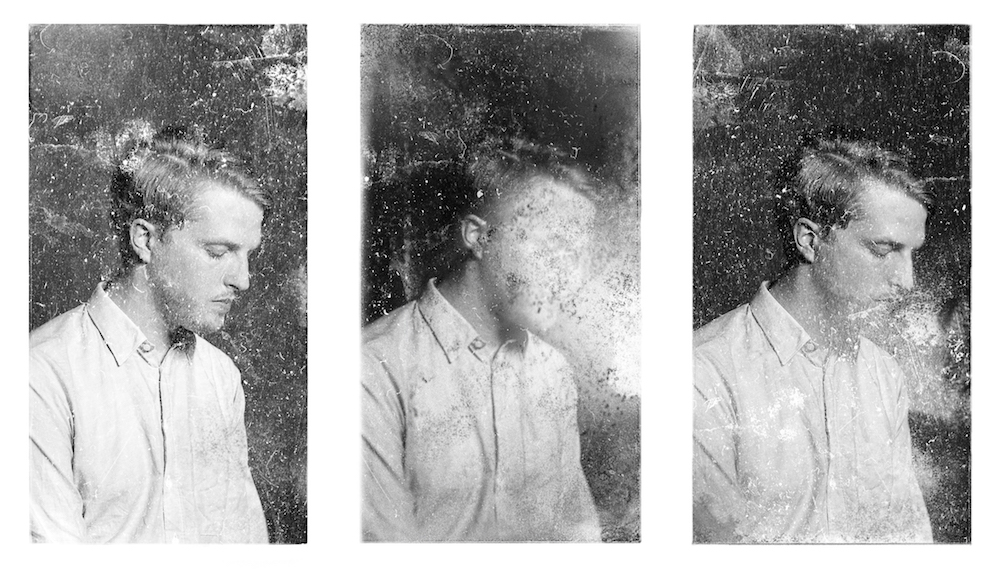 Paluka's been hitting the road hard too, however his DJ Mag Podcast was recorded in the comfort of his living room at home in Neukölln. "The overall concept of all my home recorded DJ mixes would be: Me, having a great time — with the help of two 1210s, two CDJs, a mixer and several cups of tea," he tells us.

"I received a string of great promos recently and bought a bunch of decent records," continues Paluka. "Yet, it was impossible to include them all. So, instead of overthinking, I took an hour and made a rough playlist.

"I knew that I wanted to start the mix with the Skee Mask track, knew that the Orson Wells and Daniel Jaquces tracks had to make the cut and that I wanted to sneak in the unreleased Leaves remix. Everything in-between (including the corny paring of Truncate and Errorsmith) came together more or less by chance."

Check out the full tracklist below the stream and pick up a copies of 'Lights' EP part one and two here.