London-based stalwart of deep, hypnotic techno Ø [Phase] delivers a trance-inducing mix of subtle complexity and propulsive rhythm ahead of the release of his new EP on Token Records...

There is a handful words that could be used to describe the work of  UK deep-techno stalwart Ø [Phase] AKA Ashley Burchett: Precise, magisterial, purposeful and professional. For almost two decades now, the London-based mastering engineer-turned-DJ/producer has been crafting functional and hypnotic techno that veers seamlessly between the propulsive and the abstract. Last year marked his tenth year working with revered Belgian label Token, and with no signs of letting up any time soon, and with his 'Boundary Interactions' EP set for release on the label this Friday 16th March, it seemed the right time to reflect on what has lead him to this point.

“Prior to working with Token, music production was mostly a hobby I did on the side,” he says “I only started looking more seriously into making a career from it at that point - the point when Token started. In a sense then we have both grown together so I would say that had a galvanising affect to some degree. Token always had a pretty clear musical vision and I think they’ve stayed true to that regardless of the evolving twists and turns of the techno scene.”

Since making his debut in 2000, Burchett’s relationship with has, quite naturally, changed. And so too, has the environment he finds himself in. “At the time of my first release I knew virtually no-one within the professional techno scene,” he explains. “I was traveling less and spending more time on the dance floor. A lot of my inspiration is still drawn from experiences during that period.

“Nowadays the experience is entirely different,” he adds. “I see it as my job to bring the best I can to the table at that specific moment and that means focus and dedication. Of course it’s important to engage with the party spirit to some degree. We are not robots and I do like to relax, but you will never see me partying hard because I feel I owe it to the dancers and the event organisers to be as professional as I can be. My love of the music hasn’t changed however.” 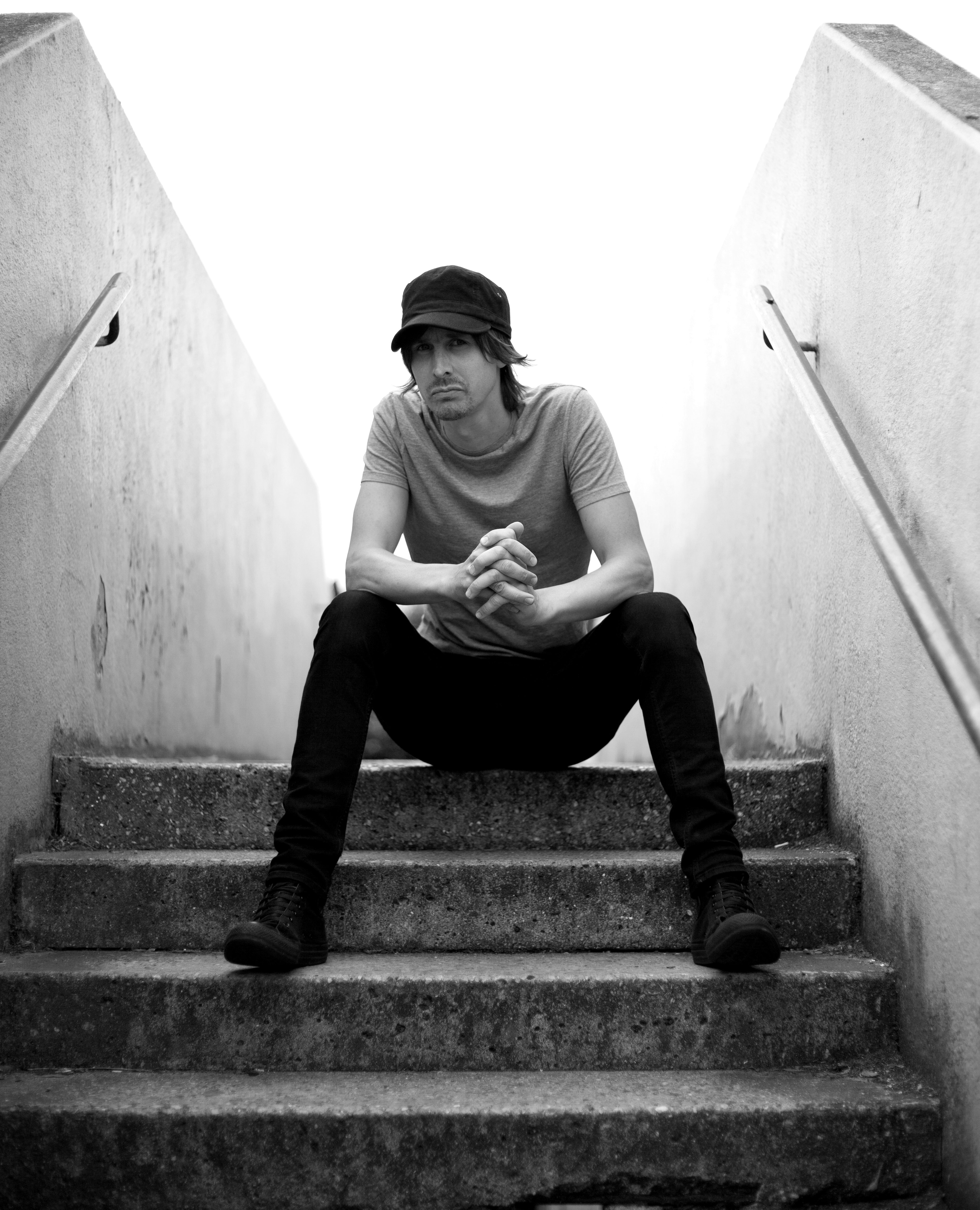 At face value, Burchett’s tracks and mixes are vivid, rich and immediate. When digging a bit deeper though, it becomes easier to detect the subtle complexities that exist beneath the surface, something that only someone with the level of technical ability he has could execute this tastefully. Ultimately, the ideas themselves come from a natural, personal process, and the intricacies come later. “My music is that way partly due to my influences and partly a reflection of the way my mind is,” he explains. “I don’t think techno necessarily has to be complex though. Some of the greatest pieces are based on the simplest of ideas.”

Over the years, Ø [Phase] has played everywhere from the smallest of rooms to expansive, high capacity clubs. Given the physical, often trance-inducing effect of his music. Which sort of space does he prefer?

“Intimate club situations can have a specific deep exploratory feel, especially for extended sets, while large festival crowds can bring an exhilarating energy,” he says. “My perfect crowd size ranges from around 700 - 1200. At this size it’s  possible to find a balance between those two polarities.”

Nowhere is that exploratory feel more present than on the 18-minute long title track of his new EP ‘Boundary Interactions’, a vast, sprawling cut full of depth and and energy. What was the idea behind making a track so long? “I’ve always been a huge admirer of Basic Channel’s extended textured excursions,” he explains. “Tracks that have an immersive and almost soothing effect while remaining engaging to the last second. It’s a tricky balance to achieve and something I wanted to try. I think the ingredients need to be just right before you can confidently extend a track in that way.” 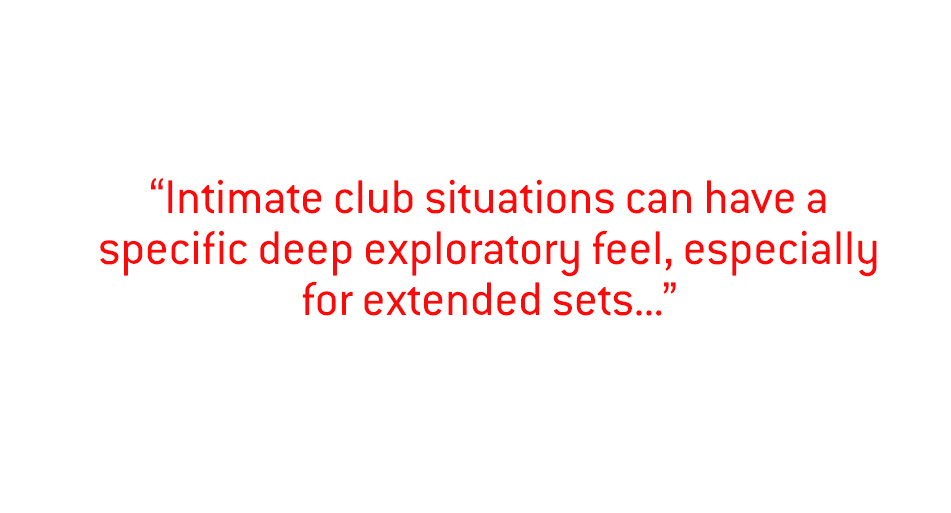 Given the mesmerising nature of his output, then, has he ever considered venturing into the beatless of world of ambient music or sound design? “The most ambient thing I ever released was a remix for Mark Broom under the moniker ‘Syntax’”, he remarks. “Though I do design pretty much every sound in my records, it’s possible some of those details get lost in the layers a bit. I tend to have multiple versions of most of the tracks I make, many of which are beatless/ambient. In short then, I do make that kind of stuff, I just never really released it.”

Speaking of his DJ Mag Podcast mix then, he describes it as a recreation of what we should expect from one of his live or DJ sets. “I had a rough idea what I wanted to do but I don’t like to over-plan mixes,” he says. “I tend to layer quite lot so you’ll hear what should appear to be alternative versions of things.”

With straightforward purpose and clear cut simplicity in mind then, what should we be doing while listening to this transportational hour of techno?

“Dimming the lights and cranking the volume!”
You heard the man. Now, dig in.