We catch up with "The First Lady Of Detroit", K-HAND, as she delivers 75-minutes of dancefloor toughness with a feast of agile, harsh techno and irresistible groove...

K-HAND is one of Detroit’s true legends. For close to three decades, the Motor City native has stood as an oft-unsung champion of the sounds that have defined its landscape. From soulful, sample-heavy house with more swing than a large playground to gritty, motorik techno, she has notched close to 50 EPs and albums on her longstanding Acacia Records since she launched it in 1990. Not only that, she has released extensively on revered labels over the years including Warp, Tresor and, most recently, on Nina Kraviz’s трип (Trip).

Last year, K-HAND  – real name Kelli Hand – was named “The First Lady Of Detroit” by the city in a ceremony that took place at the Coleman A. Young Municipal Centre. To date she is the only Detroit artist to be given the "The Testimonial Resolution Award", an honour that will stay in the city's records forever. Being acknowledged for her role as a techno pioneer and "her skills within a male-dominated industry”, the ceremony recognised Hand’s previously underceleberated importance to the scene to which the dance music community owes so much.

While K-HAND has not slowed down once in all the years she has been a part of the global scene, it has been in the past couple of years, and particularly since 2017, that it appears her significance has been celebrated on a more appropriate scale. While she has always been rightfully ranked among her Detroit contemporaries Jeff Mills, Robert Hood and Juan Atkins by the discerning DJing community, it is only now that a wider, international audience seems to be truly, fully discovering her immense influence. 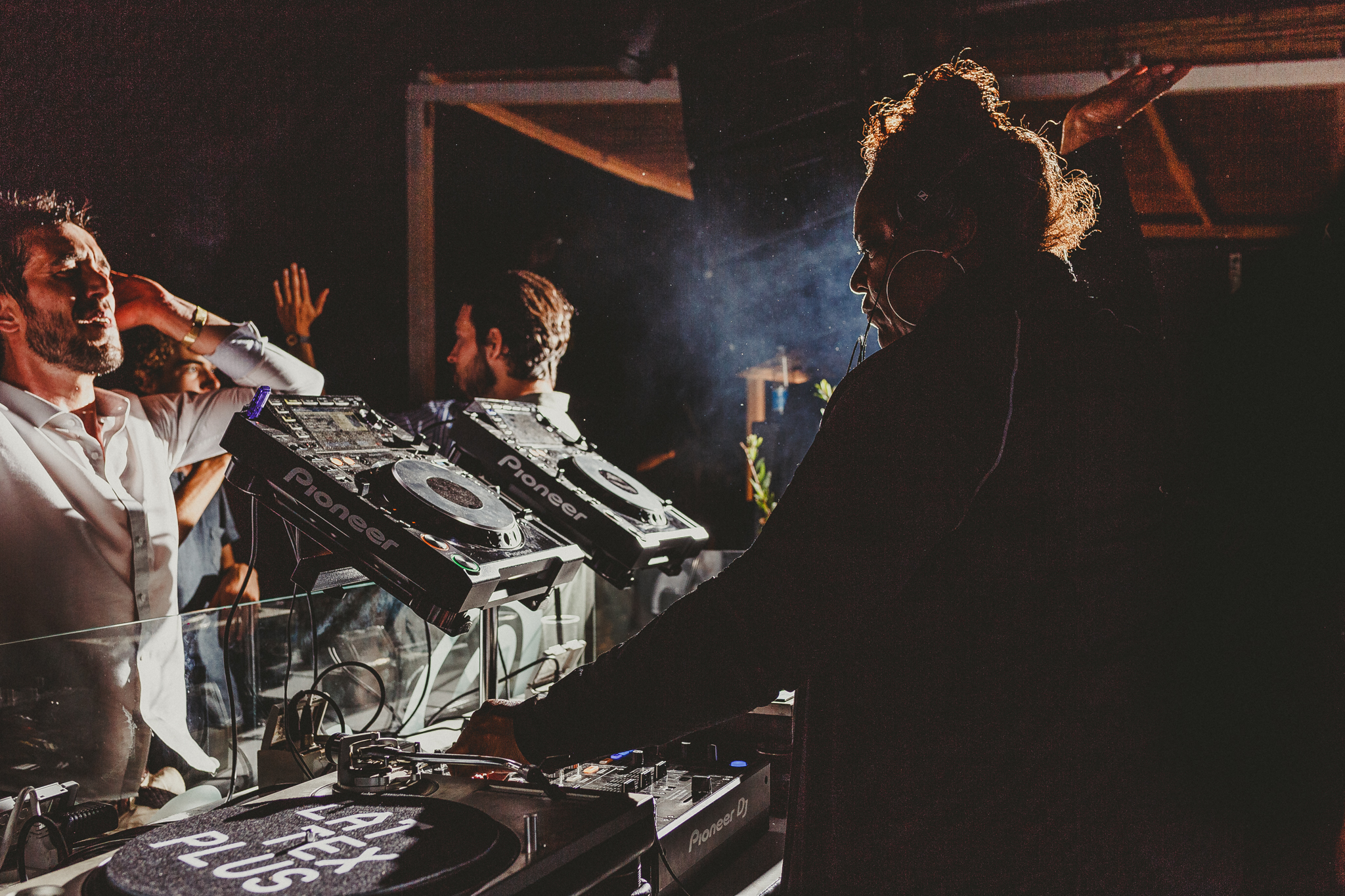 The past few months have seen her play in every corner of the globe, from the U.S to Finland, across Australia and New Zealand to Hong-Kong, South Korea, Japan…

“And Mumbai, India also! And I just returned from Italy and Kiev, Ukraine with Nastia.” she tells DJ Mag. “What amazing locations and venues… [It’s] busy as usual, although I was quite busy last year as well. This time I’m touring new locations, which makes me even more happy to see all of my fans and friends in one place dancing.”

“I didn't want to leave as most territories I visit are exciting,” she adds. “Most all the crowds do blow me away with their intense energy listening and dancing which makes me feel like I’m playing on the stage right.”

Almost exactly a year on from her being named “The First Lady Of Detroit”, you’d wonder if the title has lead to a rapid or considerable change in how she is approached by others. On the contrary, changes have been minor for the most part the confidence and benefits garnered from the acknowledgement have been personal and internal.

“[It] still feels great for me of course, like it just happened,” she says. “However, most people aren't aware or just rather not acknowledge the fact, I've found. A year on that's the feeling. As far as changes, I really haven't noticed to be honest. I think it’s another great promotional tool I can use in so many different ways moving forward. That will continue to happen in the coming years.” 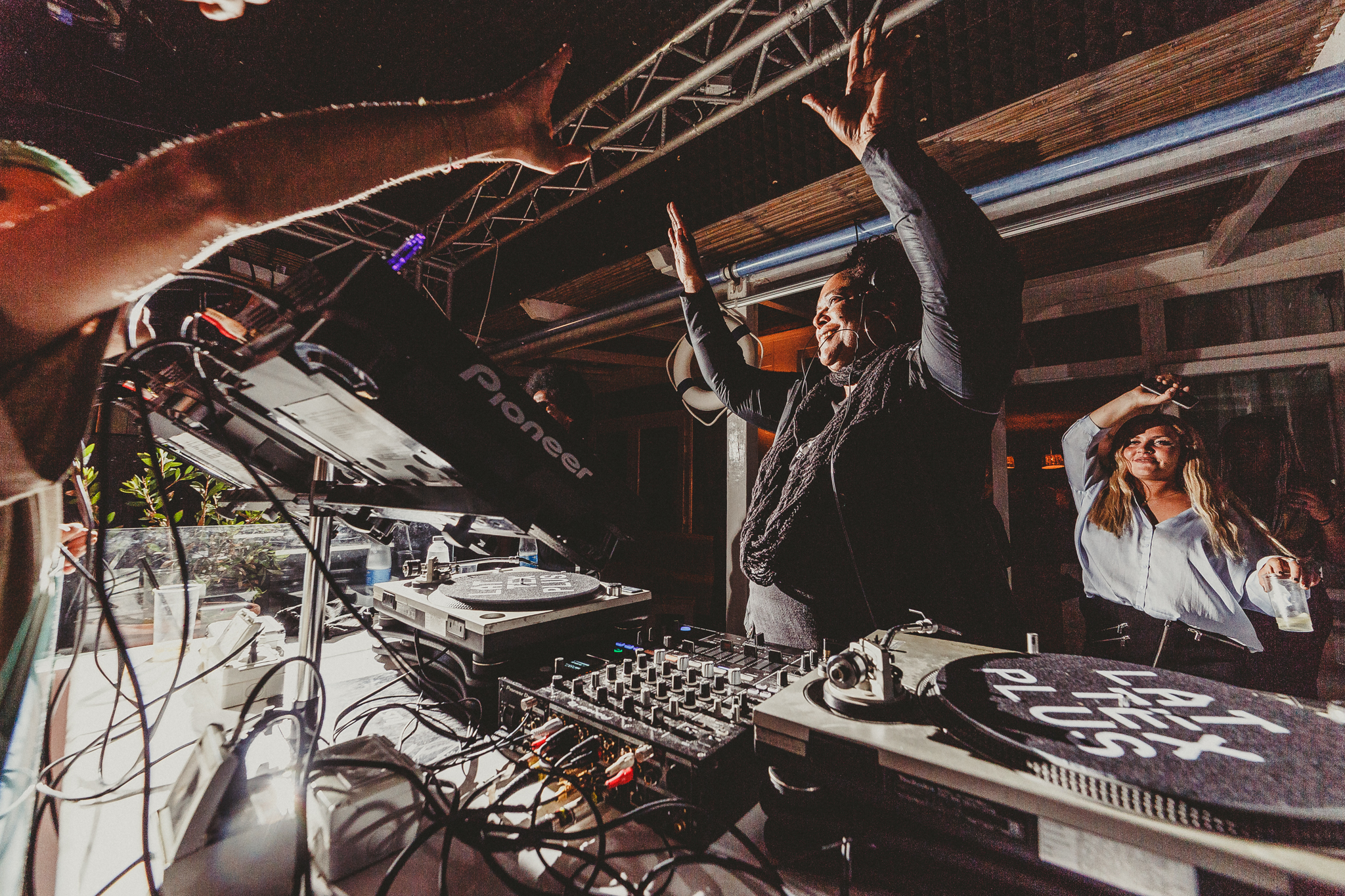 An ever-discerning DJ whose mixes and sets channel a classic Detroit and Chicago loyalty with an ear still cast keenly on the contemporary, K-HAND keeps a close eye on artists emerging from Motor City at all times. “Close enough,” she says. “Currently the priority is to focus on The K-HAND Brand.”

“Yes Detroit Techno City is always vital and rapidly evolving with new artists, although some have not been acknowledged. Some wish to, some don't. It’s just a Detroit thing.”

As such, when it comes to readying her vast collection of music for a tour, her methodology has a precision and professionalism that only someone with her experience could wield.

“On tours I have a nice self-management system I use where I can play any venue at any moment’s notice,”  she explains. “Constant digging is all part of the process. New producers are evolving everyday – Too many to mention.”

As for the future, K-HAND is tight lipped but keen for us to know that there is a lot to look forward to. When pushed about the possibility of news EPs or even a new LP (her last was nearly two decades ago) she simply says, “Yes. And No further comment.”

That said, the past year has been rich in new material with her 'Project 6' EP being released toward the end of 2017 and a recent decision to repress and redistribute the Acacia back catalog herself via her website. 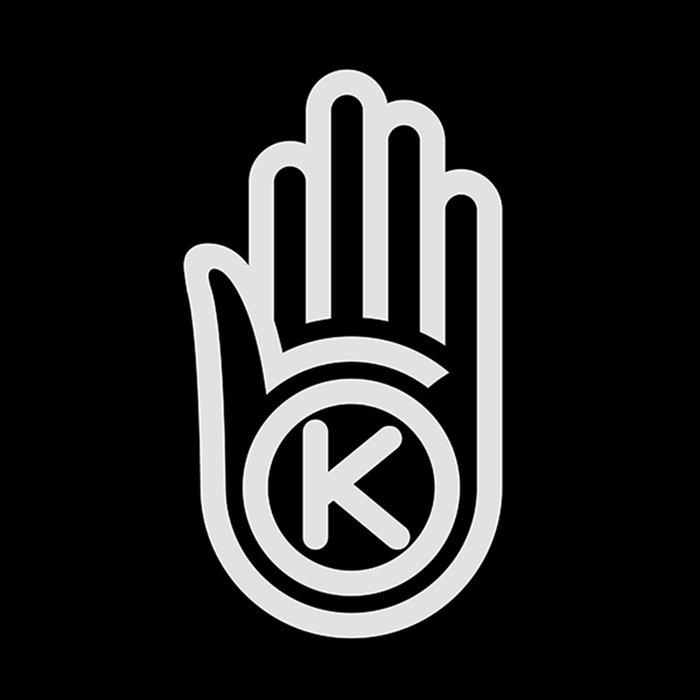 Back when she released one of her seminal LPs on K7 ‘On A Journey’ in 1996, she played live PA. Since, when she takes the stage it has been almost exclusively to DJ but now, she says that, yes, she could be making a return to a more “live” setting in the future.

“Today, yes. Work in progress is always a factor”

For her DJ Mag Podcast mix, K-Hand has delivered 75 minutes of impeccable dancefloor toughness with a feast of agile, harsh techno heft and irresistible groove , the mix is a superb example of everything that makes K-HAND one of the most essential DJs to have ever come out of Detroit. Perhaps the world.

And what should we do while listening to it?

“Pump up the volume!”

Keep up to date with all things K-Hand via her website, Soundcloud or at Bookings@k-handmusic.com

Want more? Check out our recent podcasts with Silvie Loto and Al Zanders.