Valencian upstart Pépe delivers an irrepressible mix of dubbed-out house, breaks and bass as part of our Fresh Kicks series...

It's easy to forget when listening to Pépe’s Fresh Kicks mix that he’s only 23-years-old. The same sentiment resonates through his own productions, emitting the prowess of an artist wise beyond his years. With releases on labels like Resonance, Deep Sea Frequency, Let’s Play House and Lobster Theremin, Pépe’s urgent house productions are vibrant and club-ready at their core, but hold an emotional aura that translates perfectly from dance-floor to headphones.

When we speak with the Valencian DJ he’s resting and recuperating, recovering from “post-weekend blues and saving energy for upcoming shows”. He's already had a huge year in terms of bookings, and has a lot more on the way, with his first ever gigs in Asia confirmed in Japan at Tokyo’s Contact and Circus Osaka in Kansai, and later in the year alongsideSpecial Request, Baba Stiltz and Mount Kimbie.

“I think the most meaningful thing to me this year has been several of my favourite DJs and producers reaching out to me with lovely words,” he tells DJ Mag “In a scene like this it’s sometimes hard to quantify success, but having artists whose craft you respect approach you is a good pointer that you’re heading in the right direction.”

“Being 23, I’ve always found that my background in music is still very much in the making” he says, “when you think of it, it was only legal for me to start clubbing five years ago. I think a lot of people kind of de-value the younger artists in the circuit. It's very easy to say ‘Well, you've been here less, so you can't know as much, or have experienced as much’, but I've always thought it's a matter of how critical you are with your experience, and not the sheer amount of it that you might have obtained.”

Pépe gained this experience throughout his teens at some of the UK’s most hallowed clubs, with many an influential night spent at Brighton’s Patterns, where he would eventually become a resident. “For my birthday, my mates bought me a ticket to see Marcel Dettmann at Fabric” he says, “It was a really mind-blowing experience, I had come from Valencia, which at the time had nothing like that happening.”

Despite attending his first club night at 18, Pépe was making music long before that. “My first productions started coming out when I was about 16,” he remembers. “I bought my turntables when I was 18. It was a pair of beat up, dirty, full of glitter Numarks that I still use to this day.”

Pépe’s DJ sets and productions on profilic labels have garnered the attention of his peers, finding him landing spots in sets and mixes from some of the world's most respected selectors, and on DJ-Kicks comps by Deetron and Deep Sea Frequency affiliate DJ Seinfeld.

Although Pépe doesn’t give much away when speaking about upcoming material, he assures us there’s lots of new music to come before the end of the year, including a release next month on Church where he’ll join the likes of Mall Grab and Seb Wildblood. “It’s a clubby 4-tracker” he shares, “the tunes have been doing the rounds... You might have heard them from Or:la or Peggy Gou.”

Pépe’s Fresh Kicks is a dynamic, 53-minute serving of dubbed-out house with hints of garage, dubstep and bassline throughout, plus some glorious vocal interjections from Carly Rae Jepsen and Björk. “I wanted to make this mix a really absorbing and focused experience" he says on the mix, "It’s a little under an hour of club-ready tracks that I’ve been playing recently, including some unreleased material from me. Straight to the point and direct, stick it on and dance.”

And that we did. Check it out below. 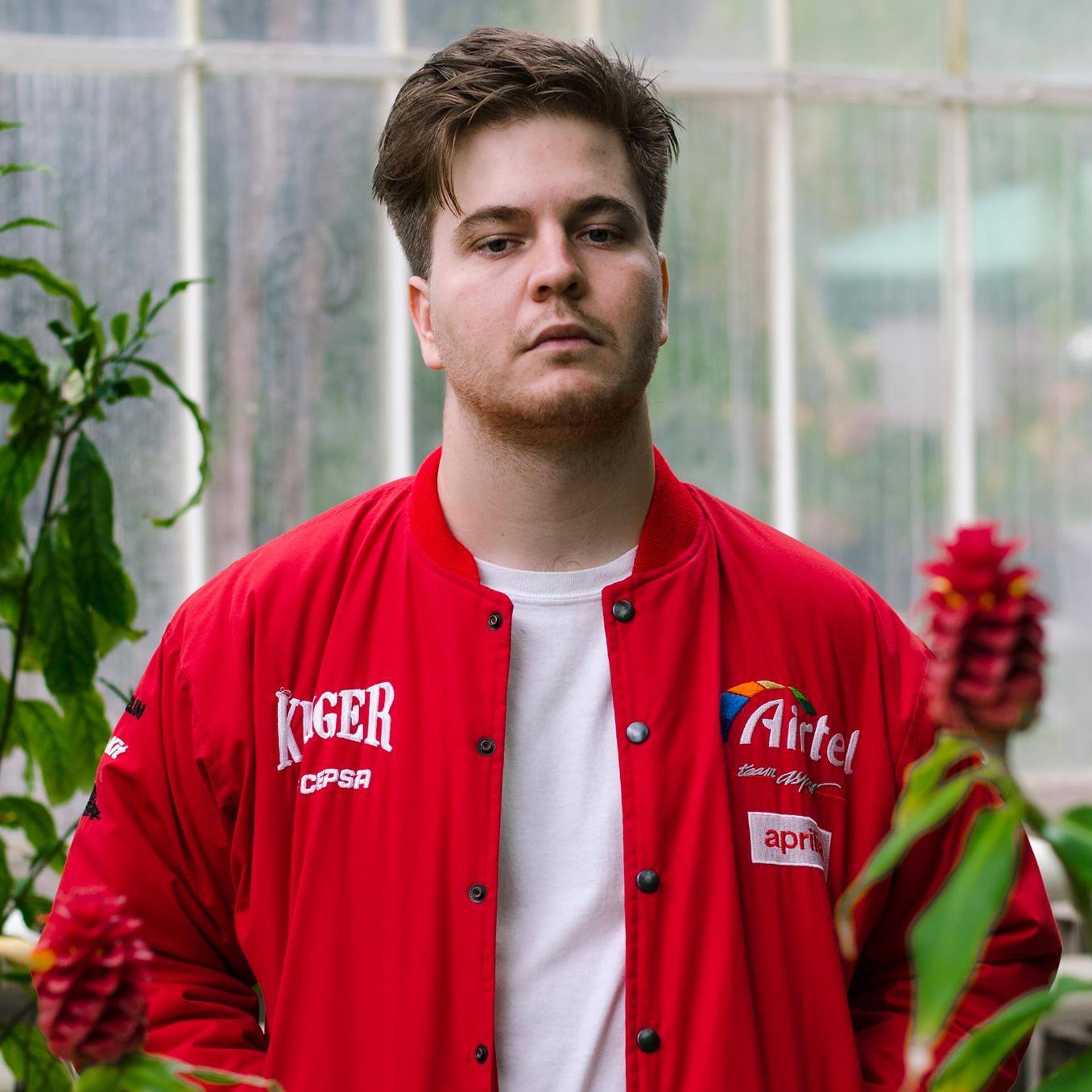 Last DJ that blew your mind?
"For the selection, Avalon Emerson (she always does though). For the performance, Fango"

Favourite album to relax to?
"Youandewan 'There Is No Right Time'. I always struggle to sleep on flights but this album is beautifully trance inducing, but it's also danceable at the same time. Masterpiece"

What record is top of your wishlist?
"Taeko Ohnuki 'Sunshower'"