60 minutes of sharp and soulful house from Paris-based DJ Marina Trench as part of our Fresh Kicks series...

Marina Trench is climbing her way to the top of the Parisian DJ circuit. Fast becoming a regular both in the capital’s clubs and throughout the country, the past couple of years have seen her play alongside the likes of Chaos in the CBD, Overmono and Dan Shake in clubs like Concrete, Badaboum and beyond.

Just last month, she debuted in Rex Club – which came in at No.41 in our Top 100 Clubs poll for 2019 – in support of the legendary Kerri Chandler. You can hear her mood-setting, luxurious opening house set from the show below as part of our Fresh Kicks series.

“Rex was magic!” she tells DJ Mag. “I opened the floor, and it was quickly full. Then, Kerri Chandler gave us a perfect set with live chords on his synthesizer. It's was a great moment and people were on fire! Couldn’t be happier for a first start there.

"I really like playing at Concrete,” she adds. “Especially on the wood floor during the summer. People are very welcoming and they have energy to dance all night long with you!”

Marina Trench has just released her debut EP, ‘Signature EP 1’ on Deeply Rooted and, after years of collecting everything funk, soul, disco and soul records to techno and house releases, she has developed a sound that is varied and rich, while still firmly rooted in the dancefloor. With the influences of legendary figures like Tony Humphries and Jeremy Underground coursing through its five cuts, the EP is alive with melody and infectious house grooves. Marvellously then, it also comes with remixes from none other than Kerri Chandler and Fang (DJ Deep & Roman Poncet).

“This release is very special for me because I worked a lot on it and also because this is my very first one,” she says. “Then, I had the chance to connect with DJ DEEP and introduced him to my music. I’m obviously super happy he decided to release it on his label and prepared some top remixes for it.

“On this EP, there are three original tracks I produced with vocals from Sabrina Bellaouel and 2 remixes from Kerri Chandler and Fang’.Its house, clubby with a banging side. DJ Deep came to me with the idea of Kerri Chandler and I honestly couldn’t believe it. It has always been a big influence and such a master!”

With more gigs lined up in Paris and beyond in the coming months and more music expected to be on the way, Marina Trench is a name we expect to be hearing more from in the near future. In the meantime, enjoy her set from Rex Club below, an hour of sharp and soulful house to get any dancefloor going. 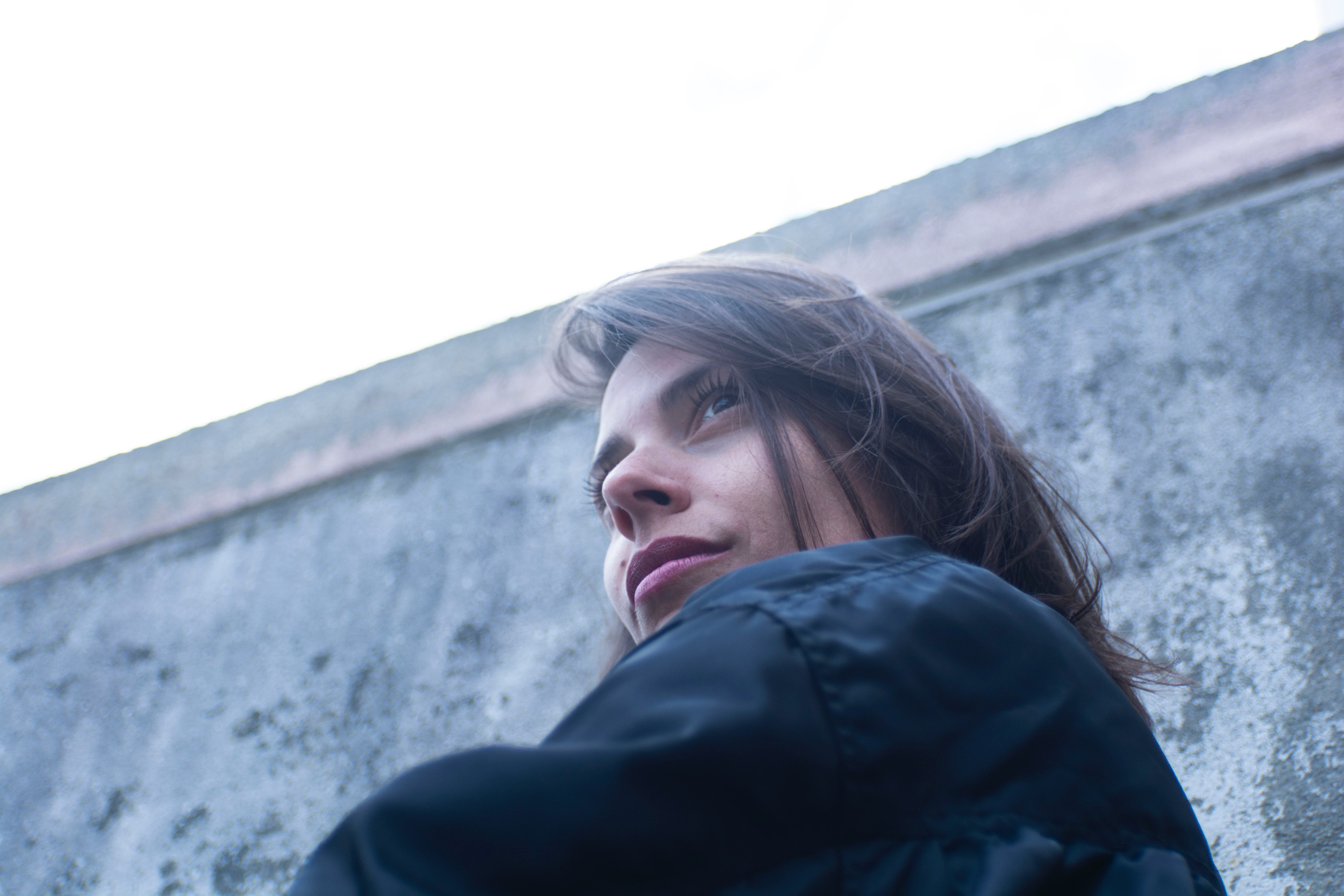 Last track that blew your mind?
“K15 ‘Beneath The Tomb’”

Favourite album to relax to?
“Kaidi Tatham ‘It’s A World Before You’”

Want more? Check out our recent Fresh Kicks mix with High Class Filter here and read about why Lyon is one of the best places in Europe to go clubbing here...

News
Clubs in France can reopen from 16th February