Get To Know: Justin Cudmore | DJMagAdmin.com Skip to main content

Get To Know: Justin Cudmore

Get To Know: Justin Cudmore

THREE TUNES: 'Twisted Love', 'Forget It', 'About To Burst'

“I often hear a lot about kids who were listening to the coolest of cool shit at age seven — well, that wasn’t me,” says Brooklyn-based, Midwest-born DJ and producer Justin Cudmore. Admitting he didn’t grow up in a very musical family, The Bunker New York artist recalls back in the day, “Listening to music consisted of digging through my dad’s old rock cassettes or pirating my favourite movie soundtracks.”

Having played the drums as a jazz percussionist in school, Justin learned how, “To play and improvise for many different types of music,” something that’s helped him learn the ropes of music production, too. “I was fearless,” he says. “Once I realized I could make tracks on my old laptop with Garageband at 16, I never stopped.”

While his initial encounters with music at the time were limited to discovering bands such as LCD Soundsystem and Le Tigre on TV, Cudmore didn’t immerse himself into the rave scene until his college days. “Always a closeted, shy kid from the country, I arrived at college and the world seemed bigger, more accepting, more fun — and I was ready for it. Moving away at 18 to school, getting closer to Chicago, making gay and lesbian friends, meeting DJs from Chicago — this was a super impactful time for me.”

Spending his college days just outside of Chicago, Cudmore moved to the Windy City after graduation. As he earned his stripes in the city’s vibrant nightlife, Chicago house and the city’s open-minded venues had a tremendous impact on Justin’s unique sound.
“The sounds, rhythms, basslines, hooks of Chicago house, and then later, the darker, more aggressive, sexy sounds of New York have had lasting impressions on me as an artist and DJ,” he admits. 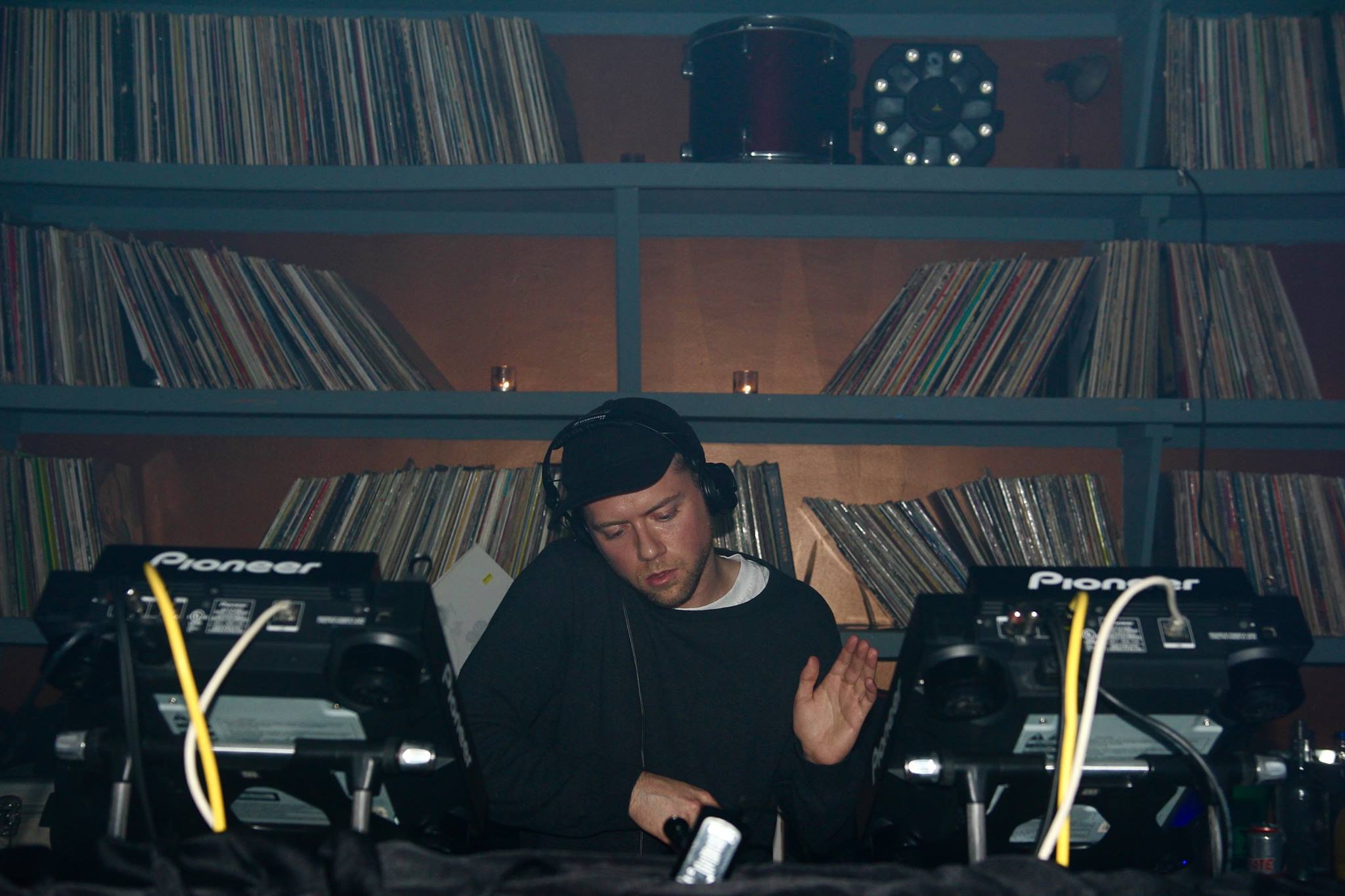 His Chicago-meets-New York sound, blending upbeat house and groovy techno with an acid twist, has found a home at The Bunker New York, a label and event series Cudmore has been a vital part of since 2016.

Having worked with Gunnar Haslam at now-defunct online publication Little White Earbuds, the Midwest native got his introduction to The Bunker as soon as he moved to New York in 2012. Shortly after his debut release on Honey Soundsystem’s HNYTRX imprint, Justin’s first record for The Bunker, the ‘Forget It’ EP, came out, paving the way for his first gig there, too.

Cudmore also made strong ties with one of The Bunker’s most prominent artists, Mike Servito. Sharing similar upbringings and views on life with the Detroit native, Justin found both a mentor and a close friend in Servito. Soon, what started as a shared “Love for boys, tequila, acid house and jokes,” transformed into a creative partnership and a close friendship.

“I wouldn’t be doing anything close to what I’m doing in music or life if it wasn’t for Mike’s mentorship,” Justin tells us. “He taught me more than just about music, he taught me how to live life as a gay man.”

Soon, what started as a shared “Love for boys,

into a creative partnership and a close

“I wouldn’t be doing anything close to what

mentorship,” Justin tells us. “He taught me

more than just about music, he taught me how

to live life as a gay man.”

News
New York is getting a new club, The Sultan Room

Features
Russell E.L. Butler is building a home in techno

Features
Get to know: Chris Cruse