Get to know: Mason Maynard | DJMagAdmin.com Skip to main content

Get to know: Mason Maynard

Get to know: Mason Maynard

He's worked with Green Velvet and Lee Foss, but Mason Maynard is only just getting started. We catch up with Manchester's tech house upstart to get the low-down

It was when Mason Maynard was on stage in front of 16,000 people at Leeds Festival that he realised he couldn’t go back to studying to become an accountant. It’s been quite a year for the 22-year-old (somehow he looks even younger) from Manchester. Barely two years ago, he was still just an enthusiastic lad, not long having defected from the city’s thriving grime and bassline scenes to house music, who’d made a few tracks in his bedroom. After approaching Mark Richards from Solardo with a couple of SoundCloud links at their very first Solardo Sessions night in the basement of a bar in the Northern Quarter (“Those tracks were no good, and they will never surface,” he jokes), the pair ‘politely declined’ the opportunity to release them, but invited him to come and sit in in the studio. Clearly they saw some potential.

Fast forward to now and he’s worked with “Curtis” (aka Green Velvet) twice on the legendary Relief, released on Lee Foss’ Repopulate Mars, Defected’s DFTD imprint, Danny Howard’s Nothing Else Matters, and closed out Hï in Ibiza. He’s also set to play DJ Mag Sessions at Digbeth Warehouse in Birmingham on Saturday 17th November alongside his Repopulate Mars label mates. Unlike his Hawaiian shirt aficionado mentors, Maynard hasn’t had to spend nights sleeping on the studio floor and living on cereal. His rise has been rapid and decisive, but not through music business nepotism. Green Velvet doesn’t sign shit unless it’s good. Tracks like ‘Puffy’ and ‘Tear It Up’, which Velvet thought it best to adorn with a re-vocal from the legendary Chicago soulstress Dajae before unleashing it on Relief, are bona fide dancefloor devastators. 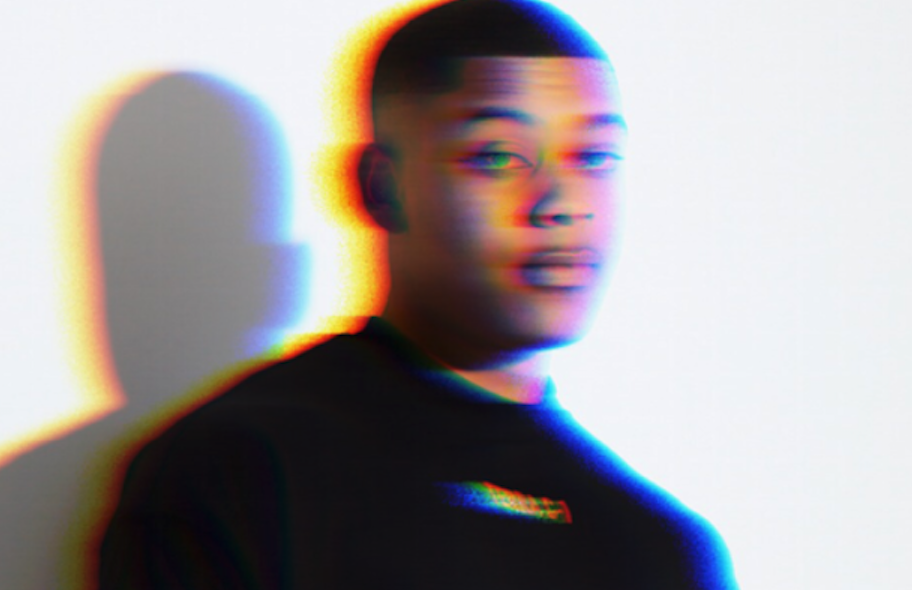 Mason grew up with music in the house. His dad DJ’d, playing mainly soul, hip-hop and R&B. “Music was always there,” he says. “There was a full soundsystem in the downstairs living room.”
His cousin was a house head, and would try and turn him towards it, but the resistance was strong. “If he put it on while we were chilling, I’d just tell him to turn it off,” he says. But he eventually had his epiphany, hurling himself into Manchester dance festival Parklife “to its fullest capacity” a few years back. It was where he saw the likes of Jamie Jones and Patrick Topping for the first time. “The clubs that I was going to, it was about what you’ve got, what you were wearing. At house raves, no one gives a fuck. Everyone’s friendly. None of it’s materialistic. It’s all about the moment. Instead of the focus being on people, it’s on music. That’s what I related to most.”

He now considers himself a “dedicated house and techno enthusiast”. And thank heavens for that.

Read our Get To Know with Shy One here.

News
Paradise is moving to Amnesia Ibiza this summer