The Sound Of: Local Action | DJMagAdmin.com Skip to main content

The Sound Of: Local Action

The Sound Of: Local Action

Our monthly label showcase, The Sound Of, puts the focus on the imprints we love; outlets that are championing new artists, dropping key releases and driving their respective scenes. This month, we catch up with one of the most exciting labels in underground club culture, Local Action, whose founder, Tom Lea, delivers a definitive mix from its versatile catalogue

It’s not your average label that can claim to have slick garage from DJ Q, Finn’s hyperspeed disco and the boundary-pushing R&B of singer-songwriter DAWN in its back-catalogue. But despite its unassuming name, Local Action is not your average outlet. Launched in 2010 as an in-house label for London’s revered Phonica record store, from day one Local Action has been pop-friendly — a slew of releases from T.Williams, a Cassie remix album — while keeping one foot firmly on the bleeding edge of the club scene, with drops from Boxed co-founder Slackk, Sim Hutchins and Lil Jabba.

Originally working as the editor of FACT, label boss Tom Lea has since left the publication and cut ties with Phonica after just seven releases (an amicable departure, simply to gain full autonomy). Lea admits going solo was a challenge — "you realise you don’t actually know how to get a vinyl record cut, you don’t actually know how distribution works” — but he learnt quickly, and the label has only gone from strength to strength. The real turning point came with the signing of DAWN’s label debut ‘Not Above That’ in 2016.

“She’s the biggest artist on our roster, the best-selling artist on our roster,” says Lea. “I think having DAWN come on forced us to look at what we were doing and professionalise what we were doing. There’s stuff that was probably not done to the highest standards that when you have an artist with that audience, and that size and that expertise, and also someone that has been signed to major labels and that has seen the kind of top of the machine, it forces you to be like,'Fuck, ok, I need to step my game up here’.”

We talk about the dark side of the industry machine, and how particularly smaller artists can get trapped in contracts with little actual interest in their projects. “I speak to artists in that situation every day,” says Lea, lamenting the flood of A&Rs pestering him every time one of his artist hits big numbers on Spotify. “It’s so transparent. It’s pretty boring as well, and I think artists nowadays are in a pretty good position because there are a lot of independent alternatives, whether that’s just distribution or label services stuff. I think if I was an artist right now you’d have to pay me a LOT of money to make me sign to a major.” 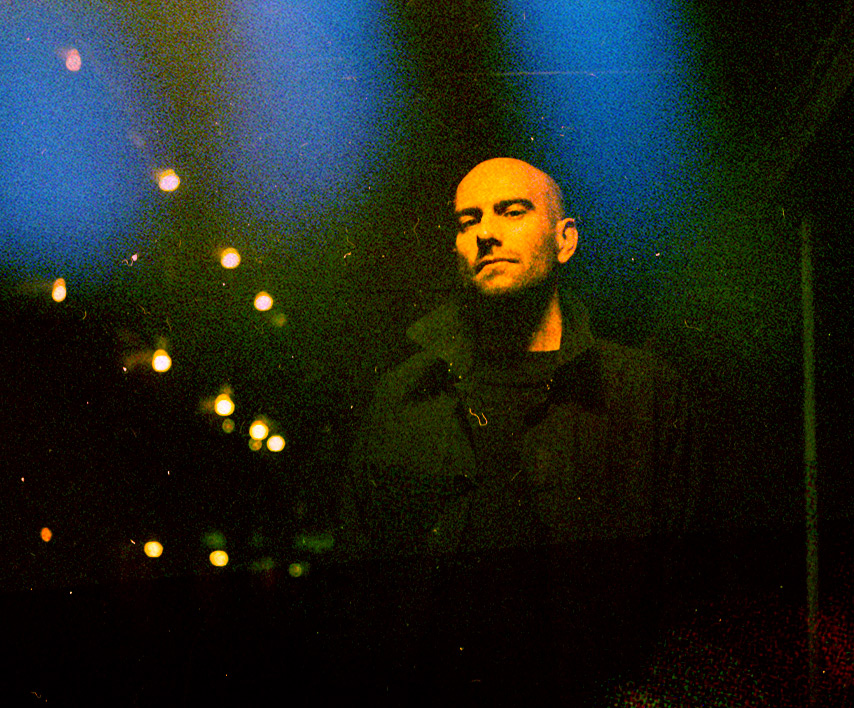 But Lea has stepped up, and is now providing a solid, independent alternative himself. Since then, DAWN (picture below) has released two albums via the label, and other releases have included an album from BAFTA-nominated composer and game soundtracker Lena Raine, the soft soundscapes of Yamaneko’s ‘Spa Commissions’ and Deadboy’s crossover ‘Earth Body’ LP.

“I think it gave me a bit more confidence in releasing those sort of records,” Lea (pictured above) says of the DAWN signing. “I think it also gave me a bit more of an awareness that when you’re dealing with an artist as big and as accessible as DAWN, the label name doesnt matter. DAWN is our best selling artist by some distance, but half the people [buying her records] don’t have a fucking clue what Local Action is, and that’s absolutely fine.”

Rather than putting the label first and foremost, Lea is a firm believer in allowing artists to build their own aesthetic, both sonically and visually. DAWN’s Native American designs, Finn’s photographic artwork and even the blue and orange colour scheme of India Jordan’s recent EP have all been artist-led. “The label brand doesn’t have to be paramount,” he continues, “and you don’t have to worry about what the label’s ‘sound’ is if these artists are building their own thing that’s almost completely separate from the label.” 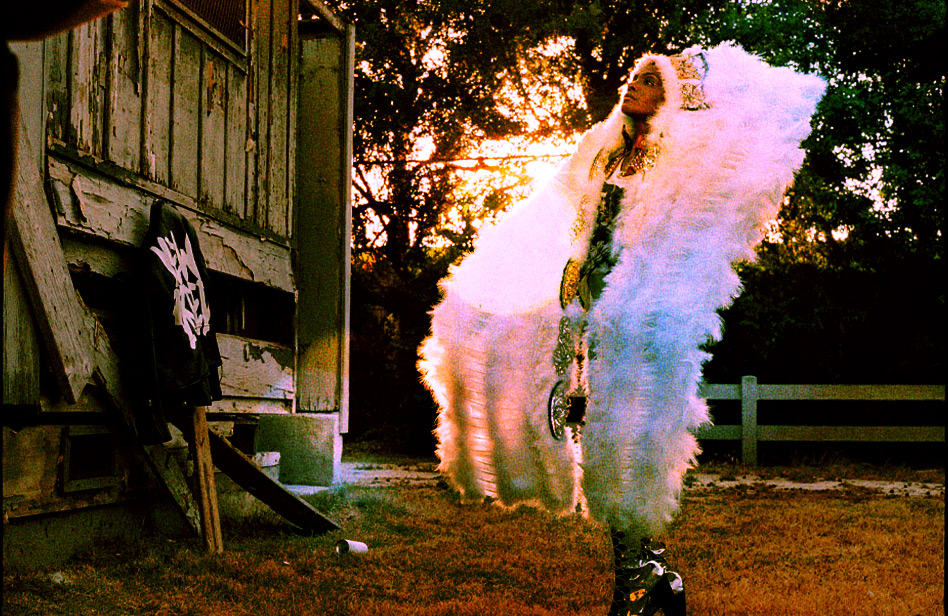 This artist-led approach has encouraged each member of the Local Action family to develop a distinct identity, while Lea is obviously willing to take more of what some might call risks. Case in point: Local Action has put out 16 long-players in just nine years. “They seem like a big deal until you do one,” says Lea. He muses on recurring problem of dance music albums often ending up “disappointing” or “completely overblown”.

“There’s countless artists who just make great 12s and I can’t even imagine what their album would sound like,” he continues, “I don’t really need to hear an album by them. Equally you have someone like Actress or Yamaneko where I’d say the album is a very logical way for them to express a period of their life’s work... If you asked me what a Finn album would sound like I couldn’t tell you, I can’t imagine Finn making an album at this point, but maybe he would, but can I picture Yamaneko’s discography without albums? I absolutely can’t, they’re the best format for him to express his art how he wants to express it.” 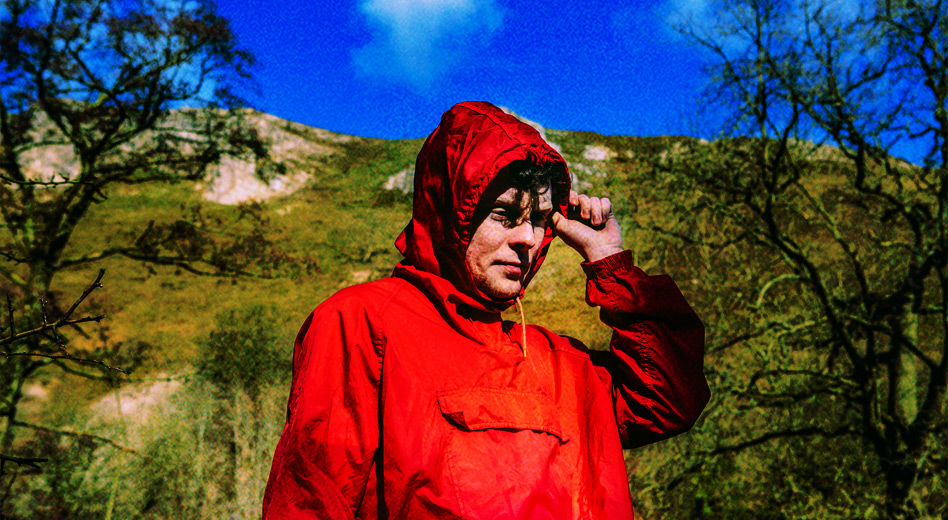 The end result is an imprint that can support both huge pop acts and remain one of the most exciting outlets in underground club culture, putting on tiny sweaty events in Deptford while hitting hundreds of thousands of Spotify plays. While most labels aim to build a recognisable brand, Lea says, “I get more these days out of actually providing a proper, professional, financially-viable infrastructure that an artist can grow within and see the benefits of... It’s quite an egoless thing I’m trying to do; I’m not trying to shape their music, I’m here trying to complement it and provide an infrastructure around it.”

As professional as it gets though, Lea is still partial to a club banger or three. “I think you need balance,” he says. “I’m just into a lot of stuff and I think it would be dishonest of me to just focus a label on one sound or style. Because ultimately, if I’m not enjoying it, what’s the fucking point?”

Lea's The Sound Of mix comprises 40 minutes of music from Local Action and 2 B Real – Finn's affiliated label, distributed by LA and a part of the same family, according to Lea – all either released this year or due for release in the coming months. "This is what our label sounds like in 2019," he says. Check it out below.