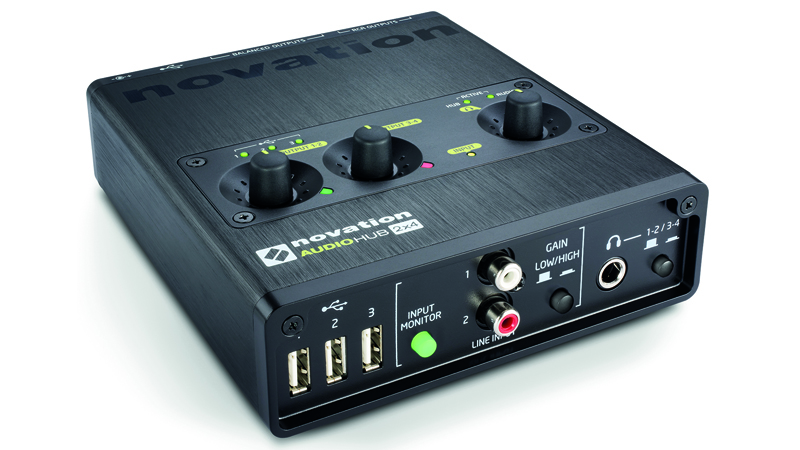 £149
Hype
A top quality audio interface perfect for DJs and musicians complete with a three port USB hub.
Gripe
Our only gripe is that we didn't have one of these years ago!
Summary
Novation have teamed up with Focusrite in a match made in heaven that has created the perfect audio interface for DJs and musicians alike that is just at home in the studio as it is out on the road.
8/10 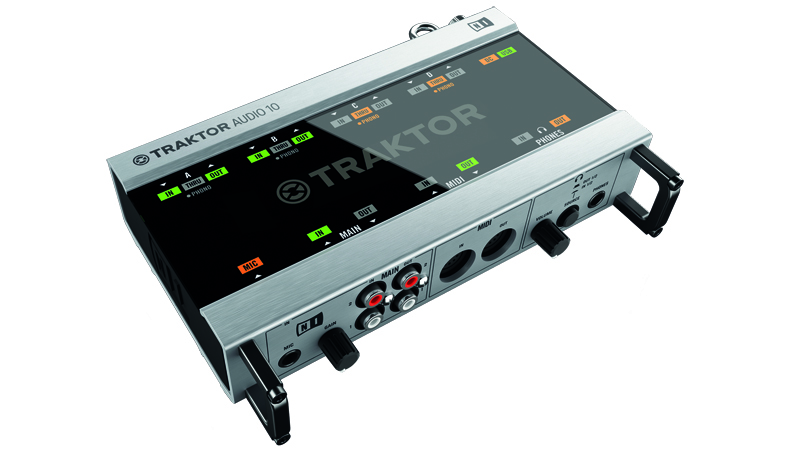 £349
Hype
Native Instruments’ top-flight sound card still packs a punch in the audio department
Gripe
It’s beginning to look a bit old compared to some of its newer rivals
Summary
Native Instruments Traktor Scratch A10 is a capable soundcard that has lasted the test of time.
7.9/10 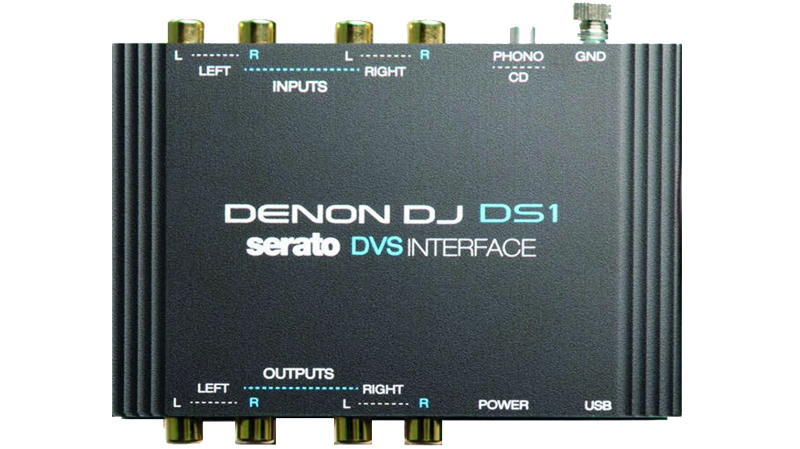 £249
Hype
Denon’s new box of tricks delivers full DVS control for Serato users, at a price that makes everyone smile.
Gripe
Prepare to be hated by an army of devoted RANE fans.
Summary
Denon’s new DS1 Digital Vinyl Audio Interface is a real treat for vinyl enthusiasts who need to mix it up in the digital domain.
8/10 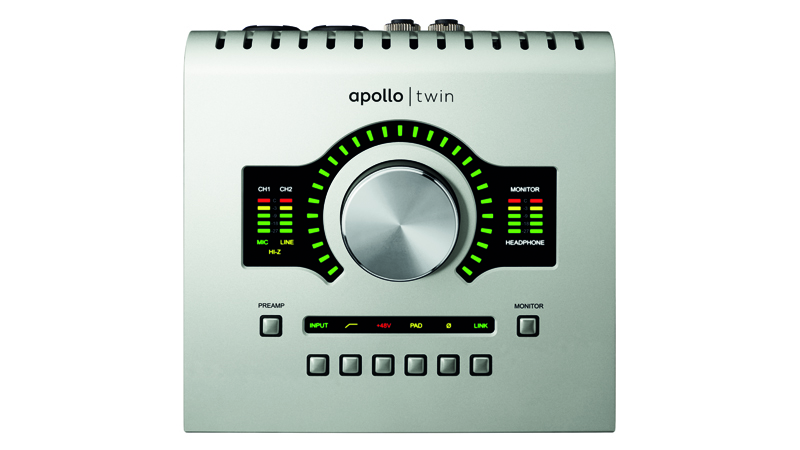 £669
Hype
Top-notch mic preamps and audio quality, UAD plug-in processing and a studio monitor controller.
Gripe
Only Apple users with a Thunderbolt connection can use the Apollo Twin.
Summary
Universal Audio's award winning Apollo audio interface has been shrunk down into a compact all-in-one studio centrepiece complete with a tasty bundle of UAD plug-ins, all for a very modest
price.
9/10 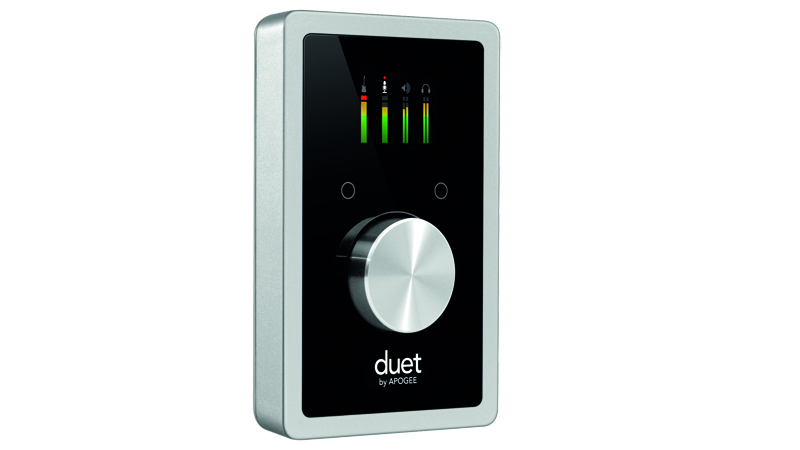 £460
Hype:
One of the best performing portable soundcard we’ve seen and by far the easiest to use without compromising the excellent sound quality
Gripe:
None other than PC users are not included in this party
Verdict:
Apogee’s original Duet soundcard was welcomed into the recording world with open arms due to the pro performance it delivered, the Duet 2 surpasses this and takes it to a new level not to mention the sheer simplicity of use. A must for DJs and Producers who require the best quality sound for their portable or even home based set ups.
9/10