On Cue is our flagship mix series, celebrating the pivotal DJs and producers whose influence has shaped the world of electronic music, both in their local scenes and beyond. This week, London's Parris steps up with a mix of psychedelic techno and technicolor club sounds, and chats about  collaborations, dodging the pressure of constant self-promotion, and doing things at his own pace

“The best lesson I learned very early was that it's best to be patient, and to take time to learn your craft and what you do,” says Parris. It's an attitude at odds with the relentless current of contemporary dance music, with its demands for instant gratification, rapid release schedules, and equally rapid rhythms – but the London DJ and producer moves at his own pace. He has spent the best part of a decade cultivating a sound that is focused, sparse, and refreshingly poised. That sound has been mirrored by his gradually unfolding release catalogue, with EPs on forward-thinking UK labels like Idle Hands and Hemlock.

The influence of London’s hallowed FWD>> parties, where he first fell in love with the sub-bass heavy sounds of dubstep and grime, runs deep on tracks like 2016’s ‘Skeletal’ and last year's 'Puro Rosacaea', and on the minimal, gurgling techno of 2017’s ‘Hot-Blooded’. But with a devotee’s expertise, cultivated in part during his time spent working at legendary Soho store BM Records, and a spread of tastes that takes him from SOPHIE and Charli XCX to Courtesy, Re:ni and Anthony Naples, his productions make a point of peppering the depth and intrigue with colour and light.

Nowhere is that balance more apparent than on his 2019 collaborative 12”, ‘CANUFEELTHESUNONYRBACK’, with Call Super, with whom he played an all-night b2b at Amsterdam’s De School last July. Co-producing its two tracks re-ignited Parris’ creativity after a period of writer’s block, he tells us, and saw him focusing on energised, up-tempo dancefloors more than ever before. “He liked the space in my music, and I liked his use of atmosphere and melody,” he explains “And [we] used those ideas to write some club tracks, as I'd always struggled to write them by myself.” 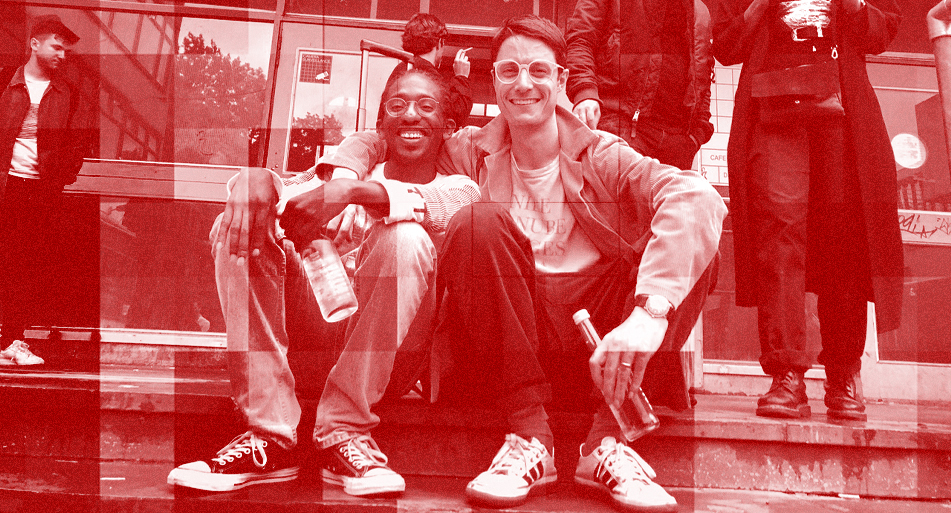 No stranger to collaborations, Parris has previously worked with the likes of Kowton and WEN. “Music for me is all about sharing,” he says. “And having these moments is great, as it allows people to learn other ways of writing music. But also, re-interpreting other people’s work is fun. I've definitely learnt a lot from each collaboration I've done over the years and it's helped me in thinking about production in a different way every time. Everyone has their own unique vision, and collaborating and remixing is quite nice in taking someone else's idea and changing it into something they may not have thought of out of the same parts.”

Through his label, Soundman Chronicles, Parris shared a total of nine releases from peers in the world of inventive bass mutations between 2013 and 2018. Following EPs from the likes of Facta, Etch and K-Lone, the label slowed to a halt, and doesn’t show much signs of coming back any time too soon. It is, however, just another indication of Parris’ steady growth as both a musician, curator and individual.

“I feel like Soundman Chronicles existed in a very specific time and moment for me,” he says. “Where I'm at now musically is very different from where the label was and I'd rather not force a direction change. I like the idea of things existing at a specific time and moment. In terms of another label, that'll be more likely than restarting Sound Chronicles but I'd rather spend my time focusing on finishing some of my own music. Running a record label requires putting focus on a lot of other people and I did that a lot in my early years, so I'm trying to spend more time working on my own projects.”

Parris has plenty of his own projects on the way. His remix of ‘Observable Future’ from Carmen Villain’s stunning 2019 album ‘Both Lines Will Be Blue’ sits alongside reworks by DJ Python, Yu-Su and Jay Glass Dubs on an EP set for release at the end of February. He also has a remix for Basic Rhythm and “a couple of others I can't talk about yet” in the works, alongside a solo 12” that he plans to release this year. Pointedly, he says he has been “writing a lot more ‘club’ orientated tracks”, something that he finally feels confident in doing, after years of carving a distinct, subtle style.

“I feel like I've done minimalism to my own creative peak,” Parris admits. “So I'm interested in seeing how adding more to my music can change what I'm writing. Before, it was mainly down to the fact that I didn't know what I was doing so I stayed away from a lot of sounds. Now that I have a better idea of what kind of music I want to write, I've been adding more.”

Waiting for the right moment, and rushing nothing, is what sets Parris apart from the rest. Where so many DJs’ and producers’ careers erupt and fizzle out before they have a chance to flourish and find their place, Parris’ has been afforded the opportunity to discover himself as an artist. Uninterested in the implied pressure placed on DJs to be constantly engaged, constantly switched on, and constantly self-promoting, he has, instead, allowed his music to do the talking and let everything happen simply as it happens. 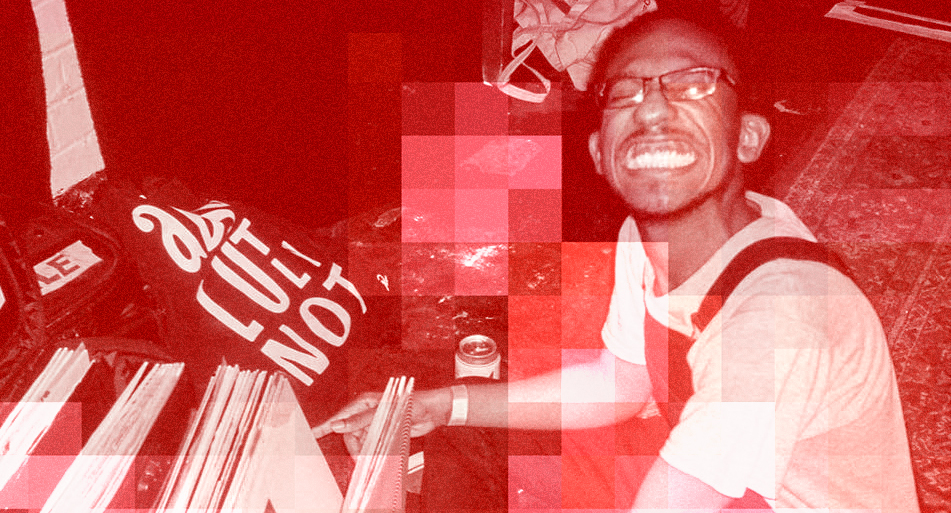 “I'd like to say this was a conscious decision but in actuality I just find it hard to engage in these kinds of things,” he says. “I love music and what I do, so I'd like to let what I do to speak for itself so rather than forcing it on people. I feel when artists put all this pressure on themselves to do all these things it just makes everything less enjoyable; I want to have fun and enjoy it without the pressure of feeling like I'm running a 24/7 campaign. If I spend a bit of time out of the light, that's fine. I'm always certain that another push is round the corner. I don't worry about putting what I want musically at risk, just the idea of all that added pressure stresses me out.

“Being a bit slower than most has meant that I've been able to see these things around me and make sure that I'm happy with the steps I take,” Parris continues. “Also, a lot of artists may struggle and even burn out due to a quick rise and end up feeling impostor syndrome. I like the fact that things have happened for me at a pace where it could probably be a bit faster, but I've managed to have something fluid and sustainable while having greater autonomy.”

There’s an assurance and vigour at play in Parris’ On Cue mix, a near 80-minute excursion through weighty, explosive club cuts old and new, covering “a nice spread of vibes and spaces”, and speaking to the sets he’s been playing lately. It's a testament to that fluidity, and that pace set by nothing other than his own choices, and the music he loves. Check it out below.

Want more? Check out our On Cue features with .Joe and Jacques Greene