The coastal town of Portimão transformed into a sun-drenched house and techno haven for the third time last month, with the four-day, multi-venue festival playing host to the likes of Apollonia, Enzo Siragusa, Honey Dijon, Loco Dice, Maceo Plex and William Djoko

At the end of September, Portugal’s port town of Portimão in the Algarve becomes a house and techno destination, both for locals and global travellers. What started as a gathering of industry professionals is now BPM - a four-day-and-night party, which takes place in multiple venues from the shores of the town's beaches to the bustling strip.

Across the five venues, showcases were provided by the likes of The Martinez Brothers, who brought their much-loved Cuttin' Headz label and party series to Blanco. Drumcode also hosted a stage across the weekend, as well as Jamie Jones and the Paradise crew. Oceans club also hosted a specially curated Detroit party featuring performances from Carl Craig and Stacey Pullen, with Maceo Plex's forward-thinking ELLUM providing an epic sunset soundtrack back down on the beach.

Check out ten photos below that capture the "good vibes only" sentiment that echoed throughout this year's edition of BPM. 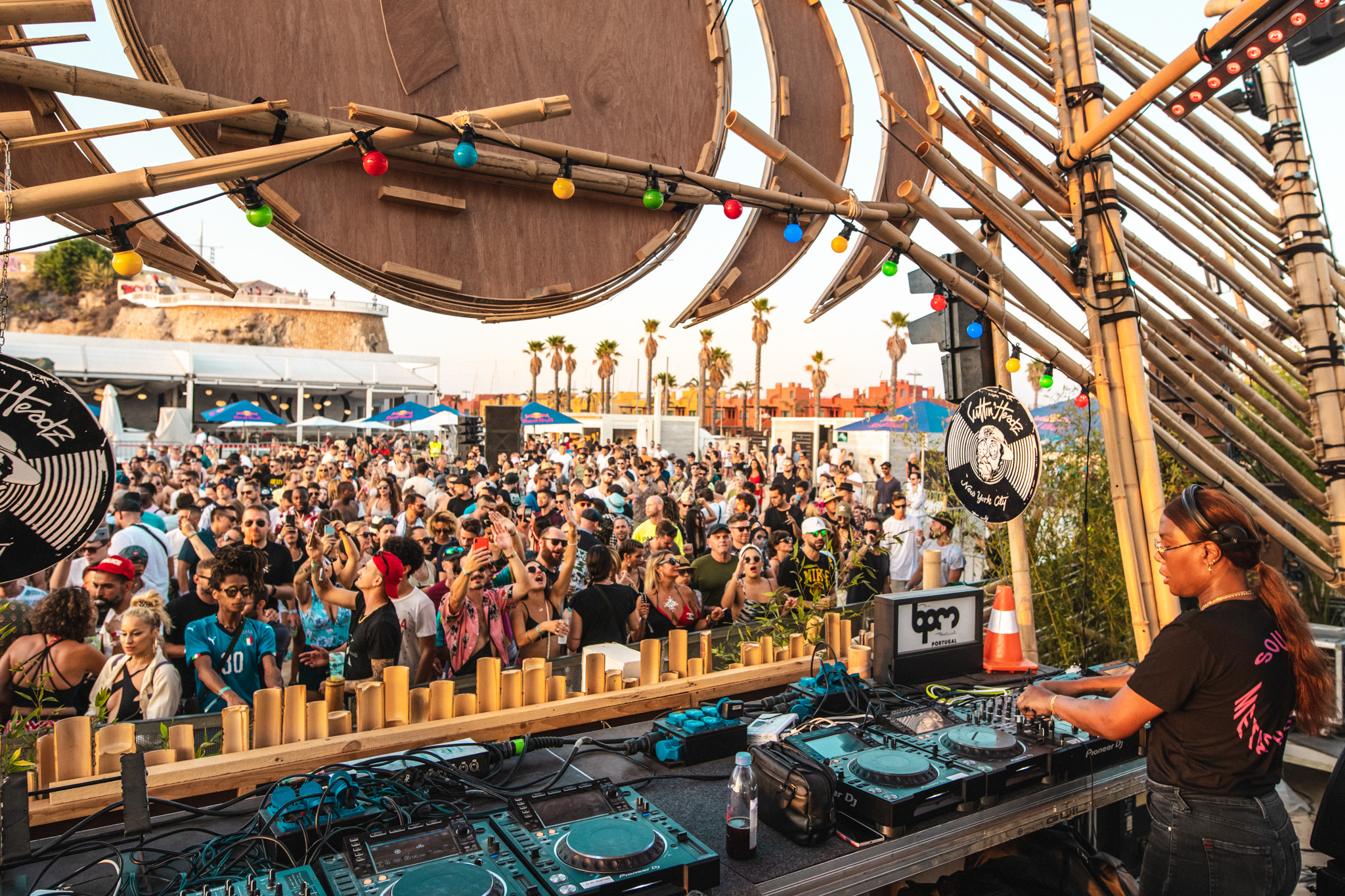 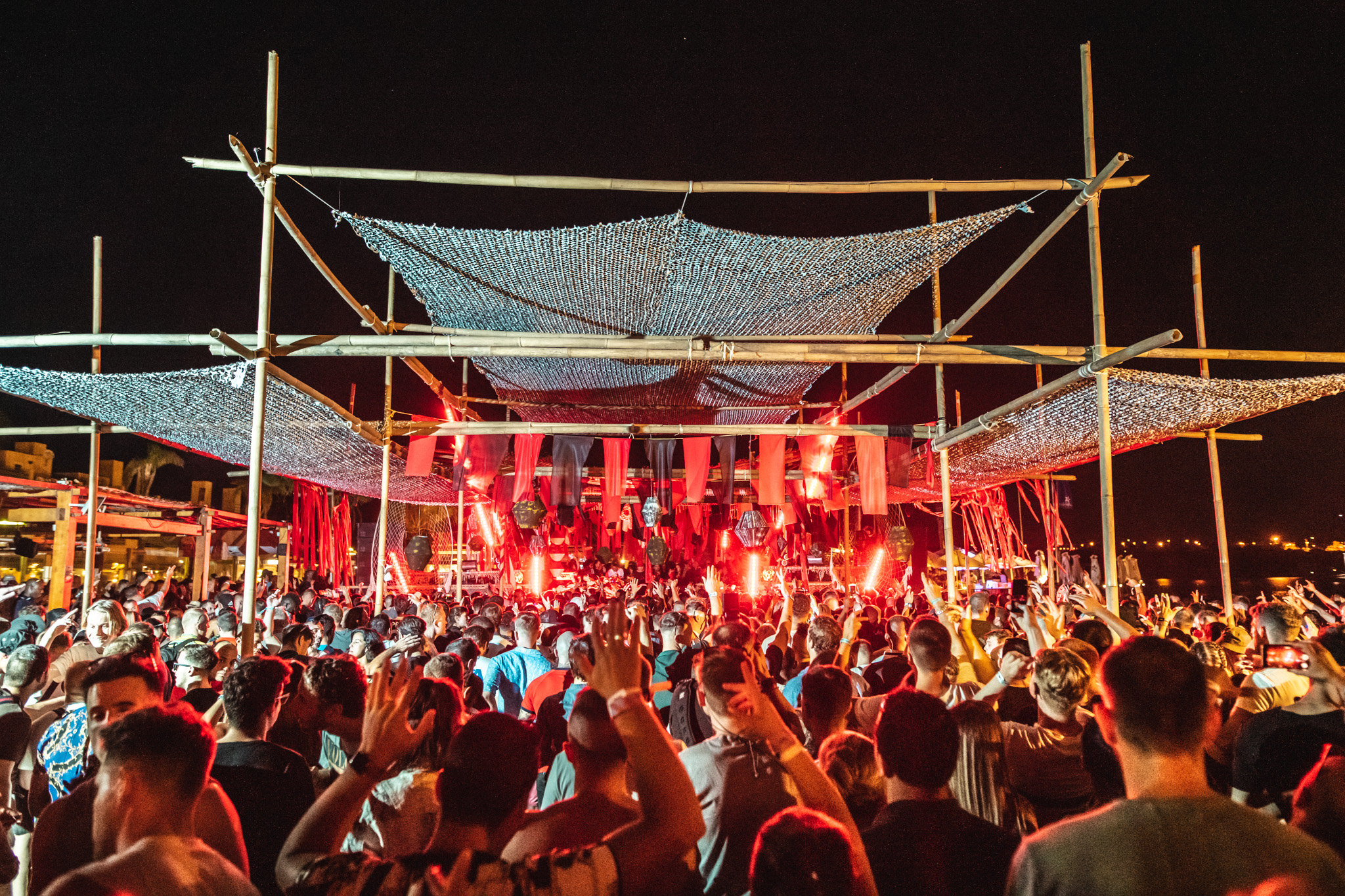 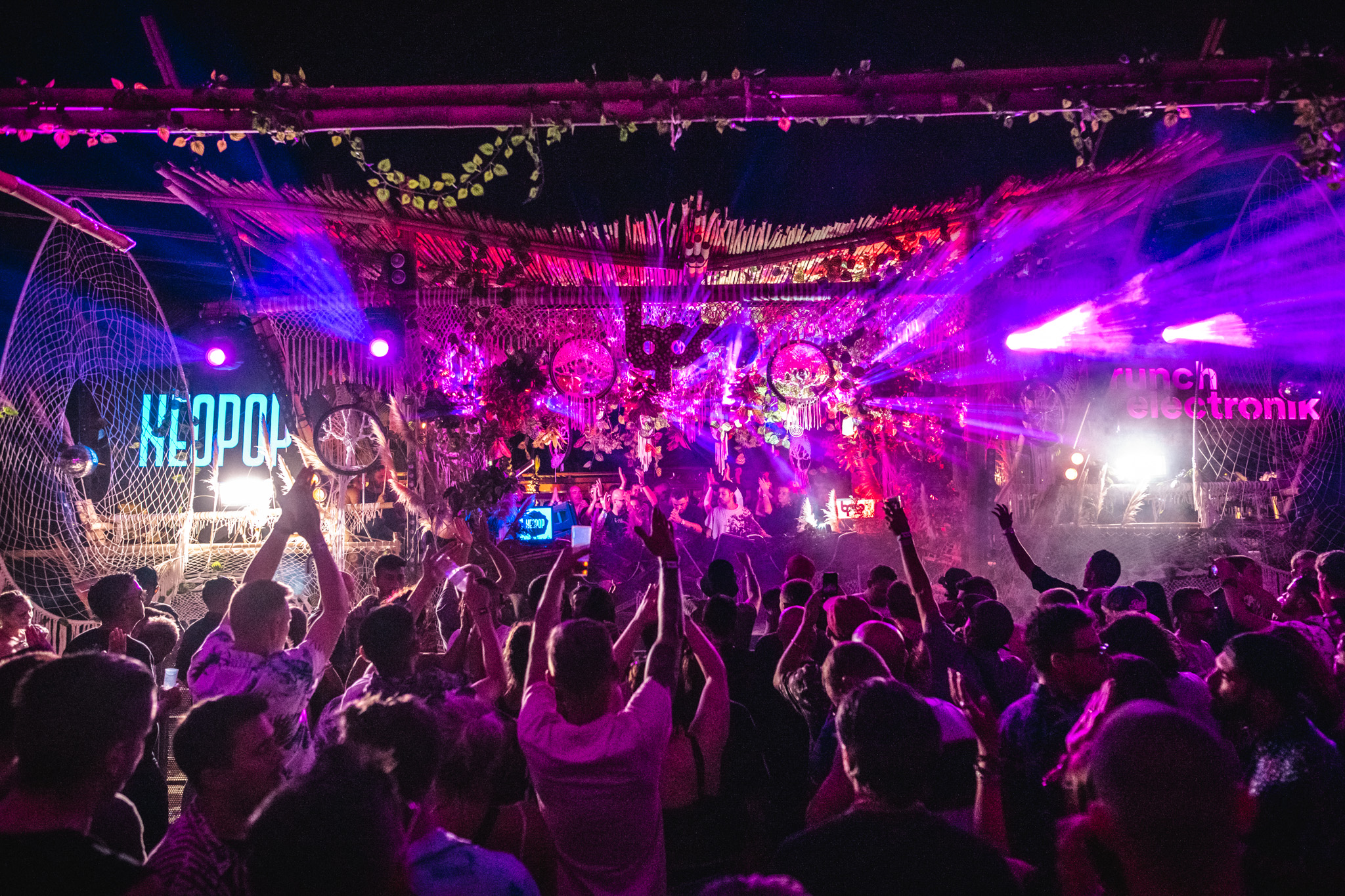 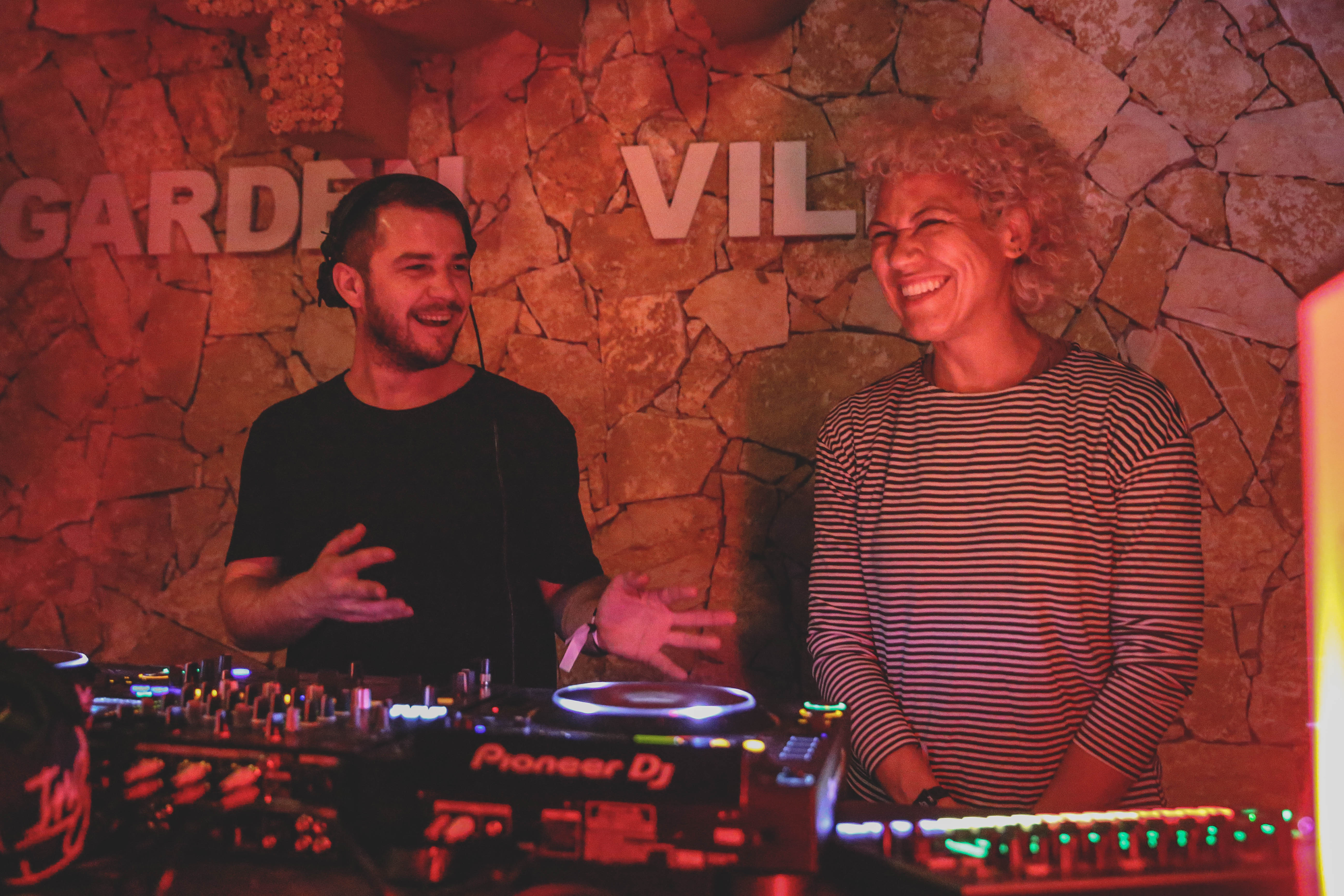 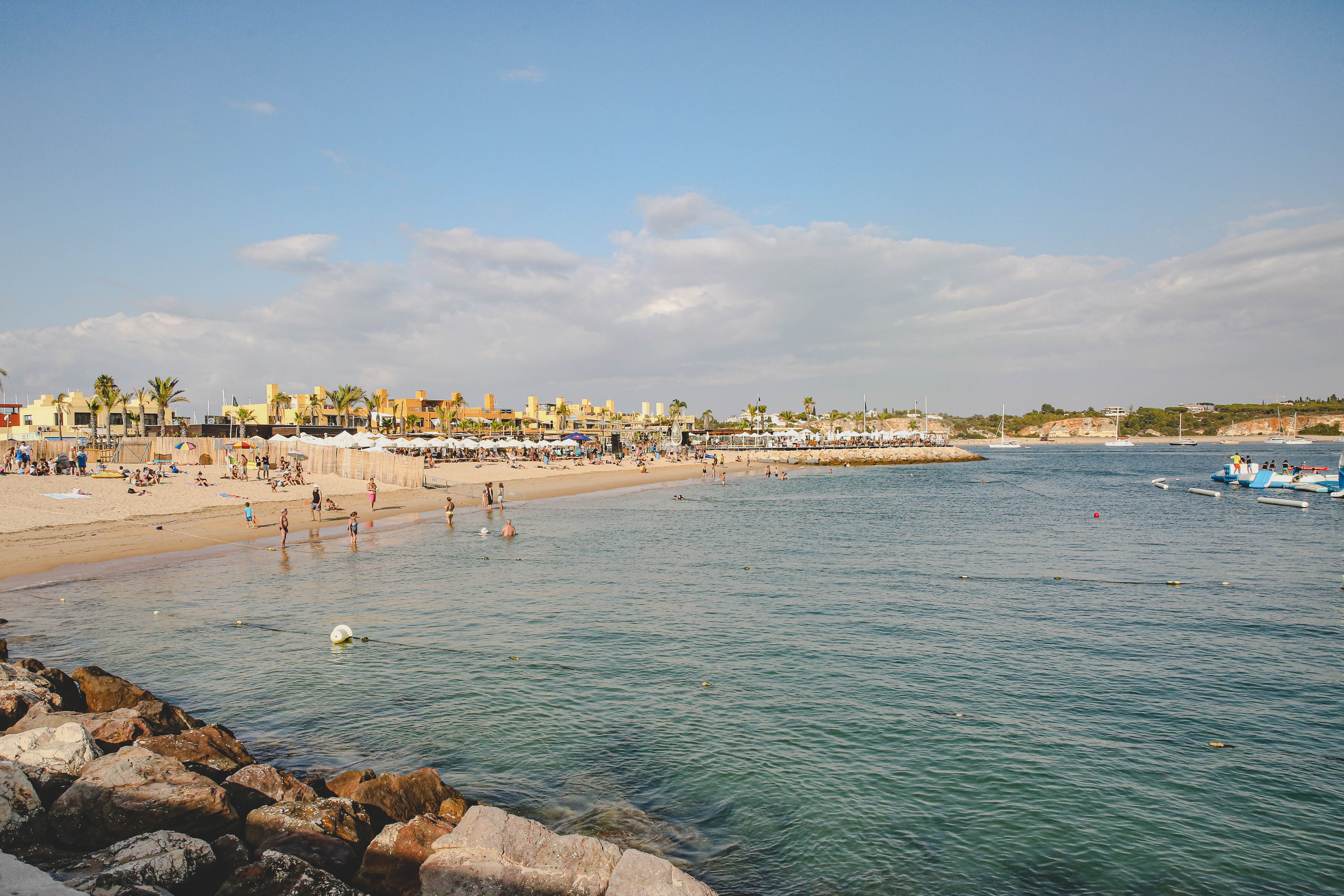 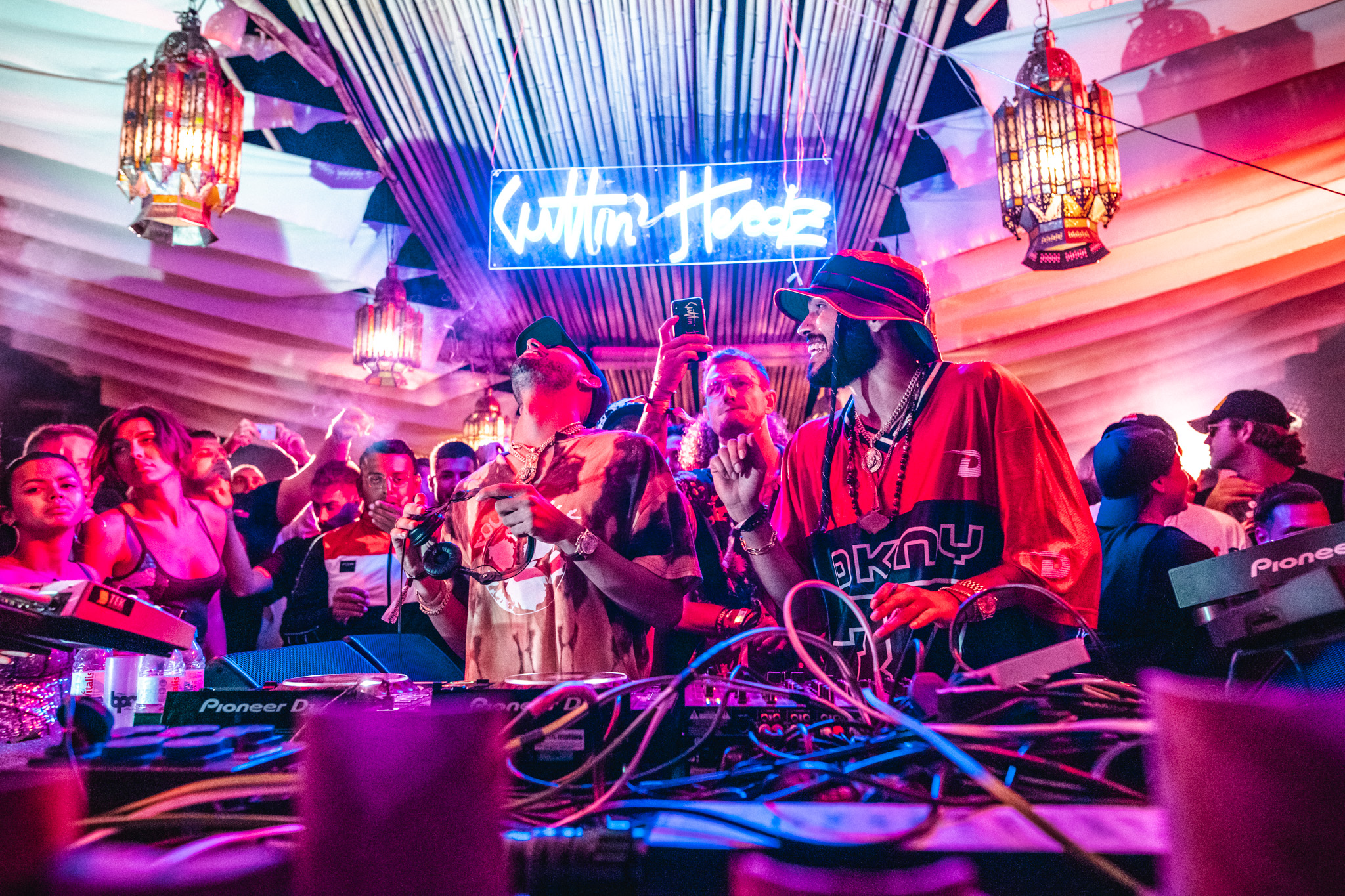 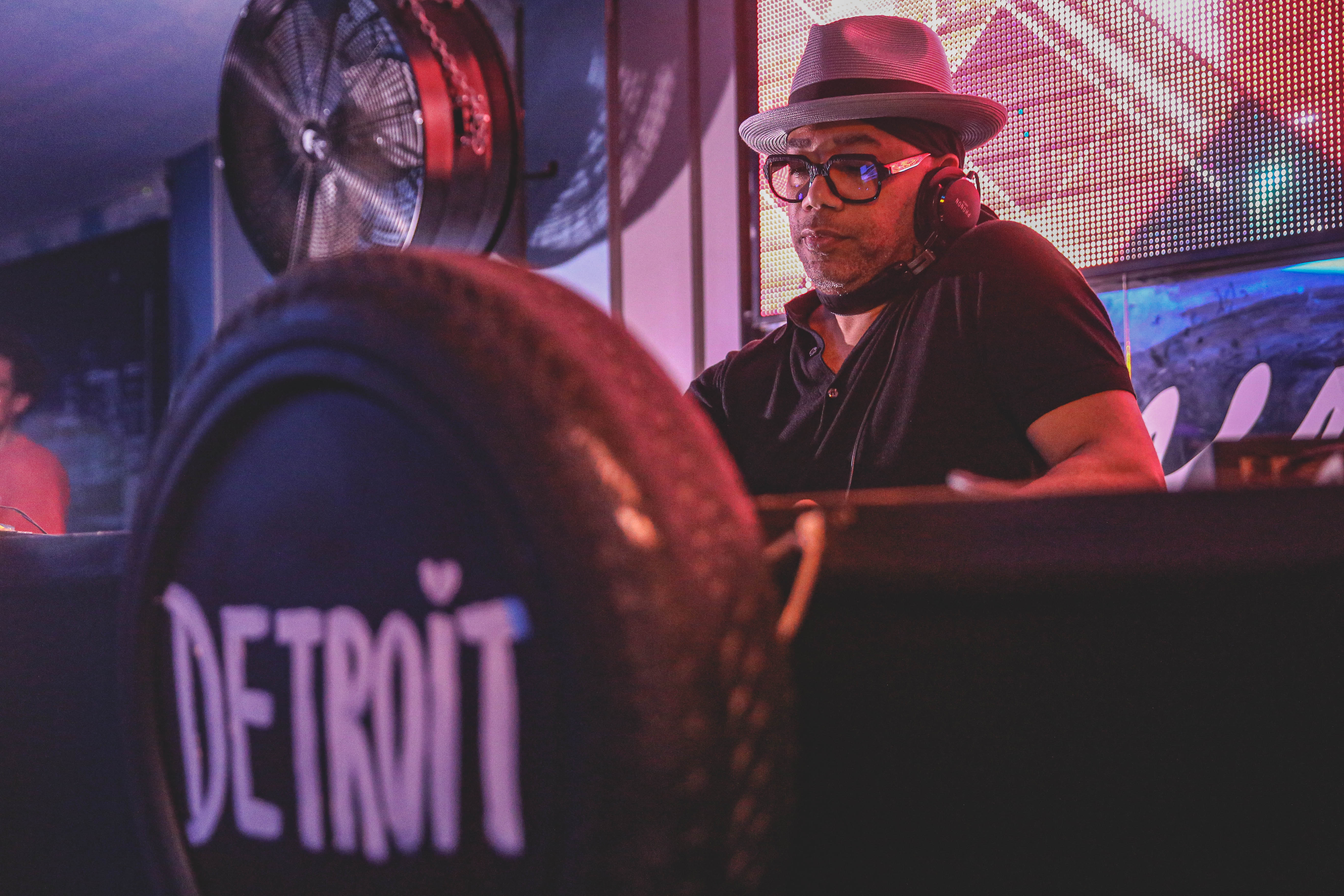 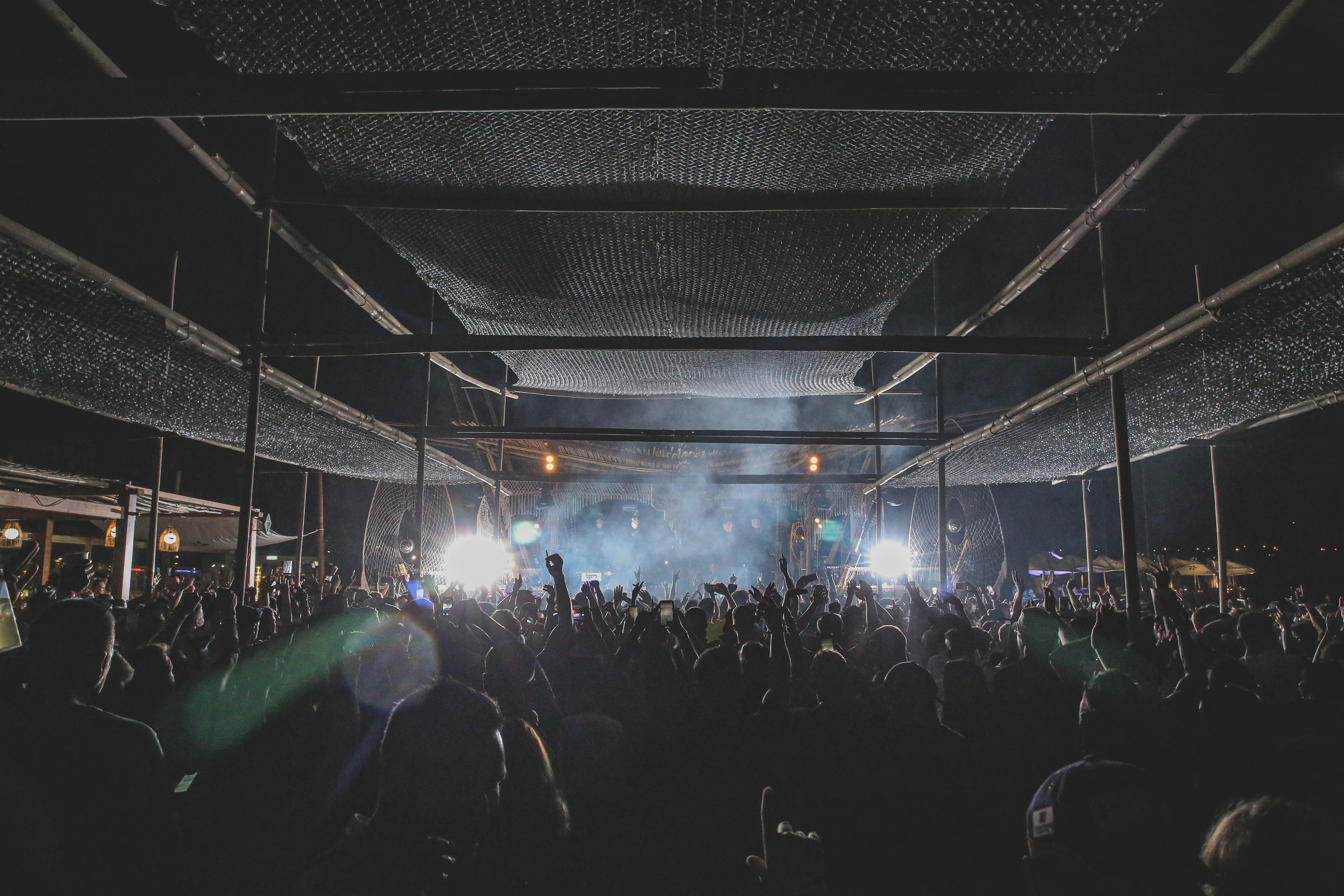 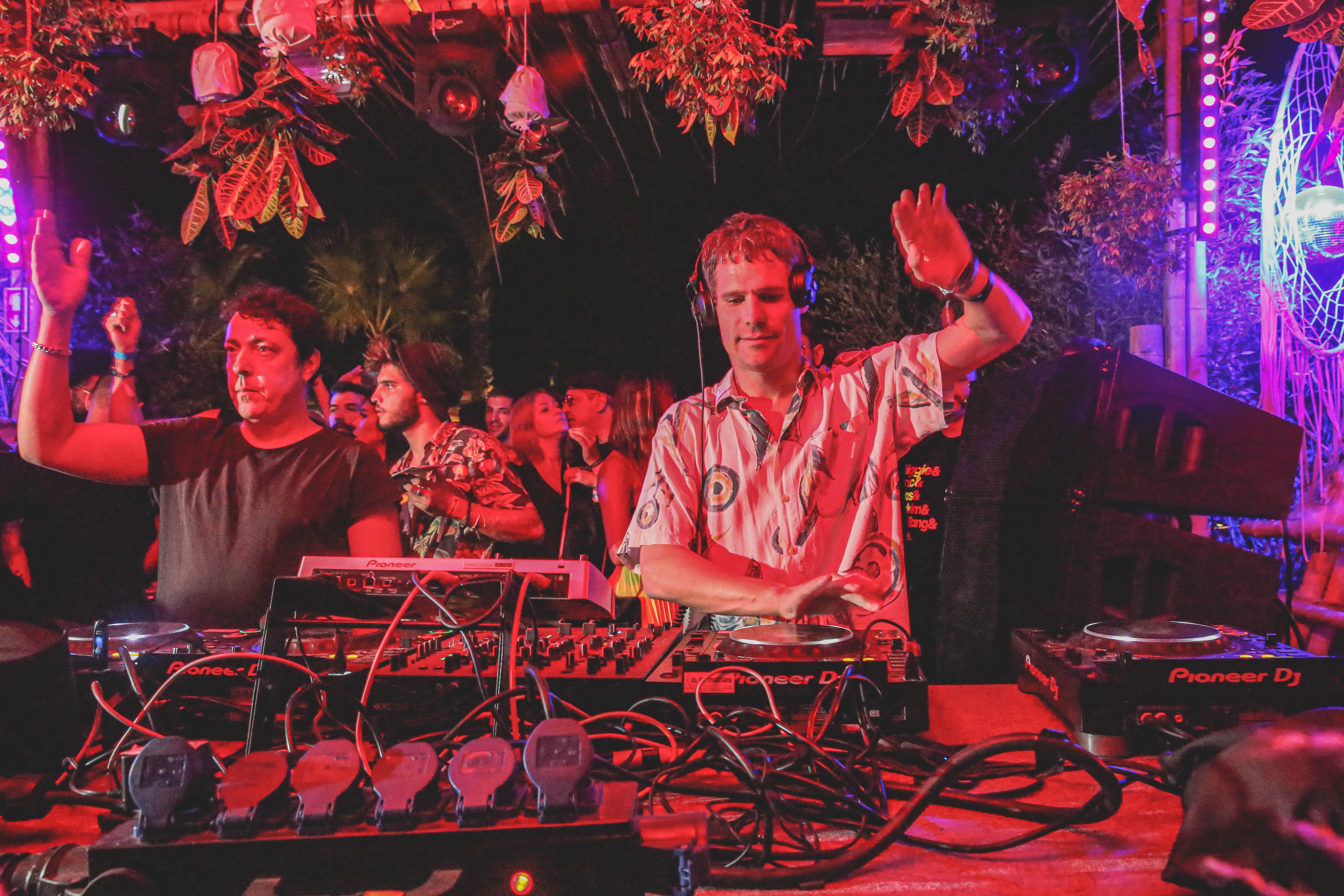 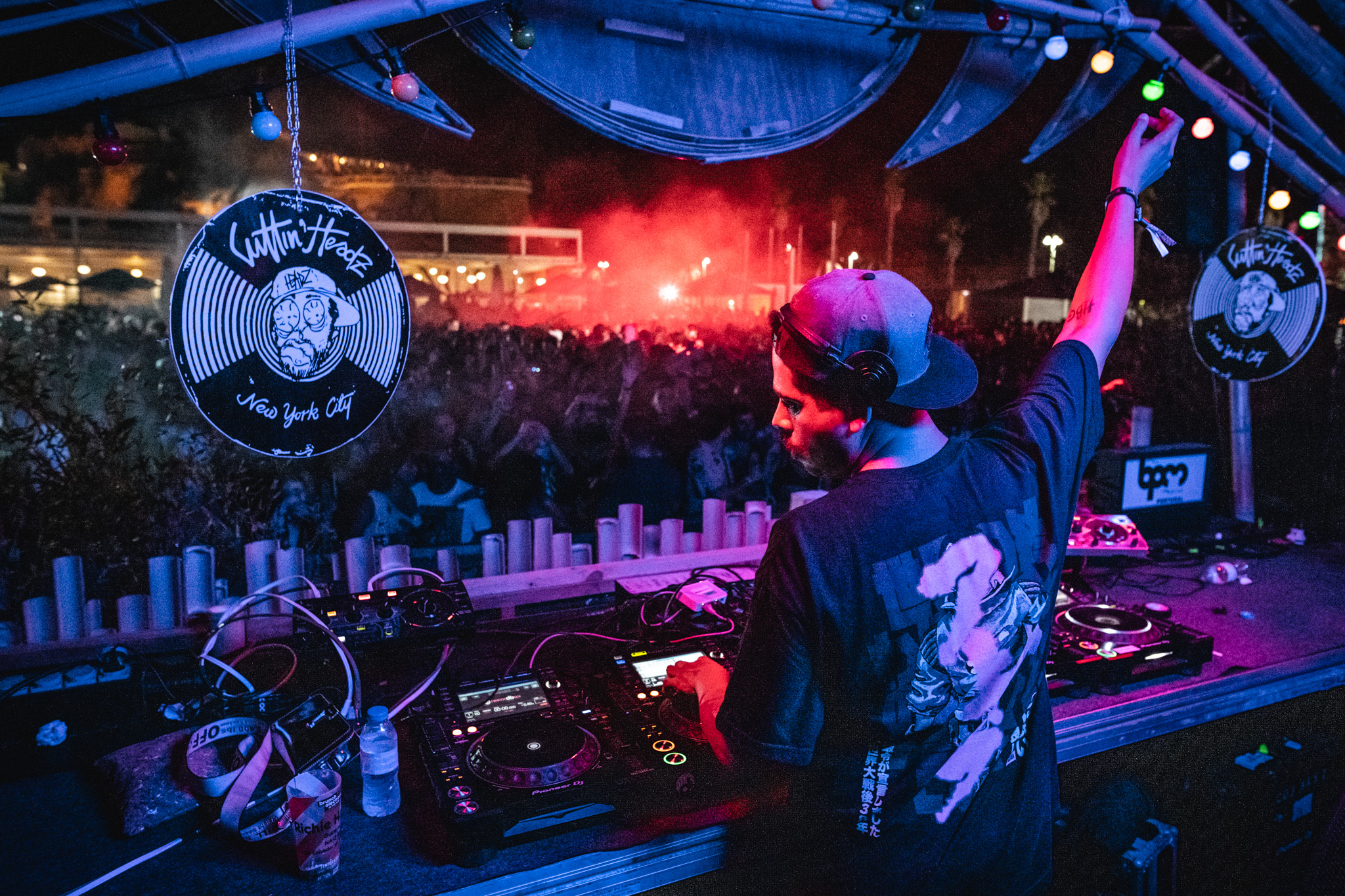