The Sound Of: Repertoire | DJMagAdmin.com Skip to main content

The Sound Of: Repertoire

The Sound Of: Repertoire

Our monthly label showcase, The Sound Of, puts the focus on the imprints we love; outlets that are championing new artists, dropping key releases and driving their respective scenes. This month, we catch up with one of the key forces in the modern jungle movement, Repertoire, whose founder, Law, serves up a whirlwind mix of cuts from the label’s catalogue

It’s impossible to talk about the modern jungle scene without bringing up Repertoire. Founded back in 2009 by Ricky Law (also the brains behind the Drumtrip blog), the label has become a buy-on-sight outlet for frequenters of parties like Rupture, especially those with a penchant for vinyl.

It all started with one of Law’s tracks — ‘Sophine’, a classic Amen beast — which Phil Wells’ sadly now-defunct distribution company Nu Urban Music picked up for release. Law fancied having a bit more control, and Repertoire was born. The first release came on vinyl, followed by a handful of digital drops throughout 2009/10, but with Law focusing on his blog and Nu Urban’s closure a couple of years later, it looked like the label was over before it really got started. Then in 2012, Ben Repertoire came on board to help reinvigorate the imprint — eight years later and it’s stronger than ever, a key part of the scene and the pair seem inseparable. 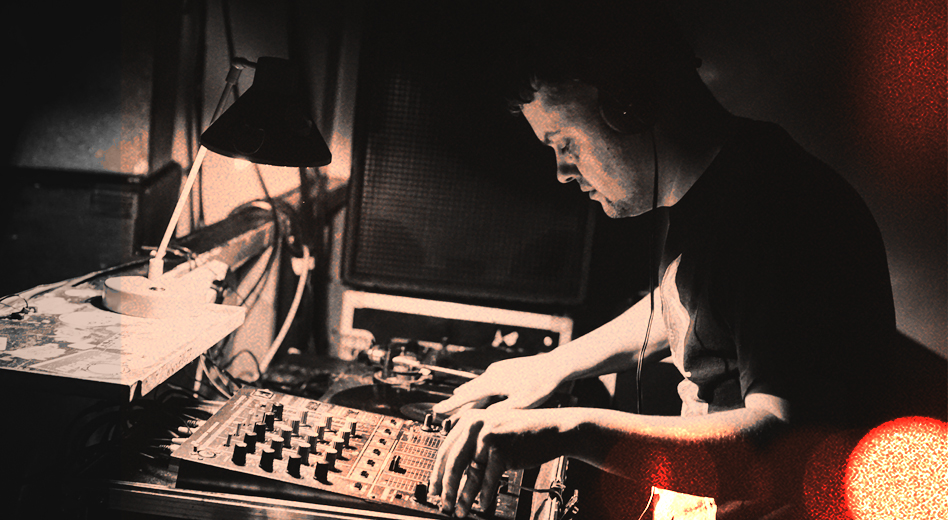 “I suppose I do more A&R, but even that is always a joint decision — we always have to agree on music before it gets anywhere near vinyl,” says Ricky when asked about the role each of them takes. “I’ve done the bedroom DJ thing for years so ended up doing a lot of the podcasts and mixes. Plus I work as a marketer in my day job so I often handle social media, release strategy, etc.”

“I handle the day to day running of the label along with the artwork,” adds Ben. “We always bounce ideas off each other and as Ricky said, any music that we sign is a joint decision. So far this has really worked well for us and strengthens the quality control of the label, in my opinion.”

Quality is certainly something the boys have on lock; over the years they’ve released tearout tracks like Tim Reaper’s ‘Lanterns’, eerie rollers such as Shiken Hanzo’s ‘Kali Ma’, and Thing’s wonky, dubbed-out ‘Lack Of Diversity’ — and that’s just picking out a few we’ve previously highlighted here in DJ Mag.

What these tracks — and the rest of the catalogue for that matter — also display is how the label balances a wide variety of drum & bass styles, while keeping a tough, slightly industrial vibe that make them all very much Repertoire tracks. “If it’s the kind of thing I’d play in one of my sets, and I really love it, I’m interested,” Ricky explains of his selection process. “It just has to have some proper beats and bass. Perhaps an organic kind of feel. The label’s back-catalogue is pretty varied but you should be able to blindly pick any 20 tunes, put them in a mix, and it still sound coherent.” 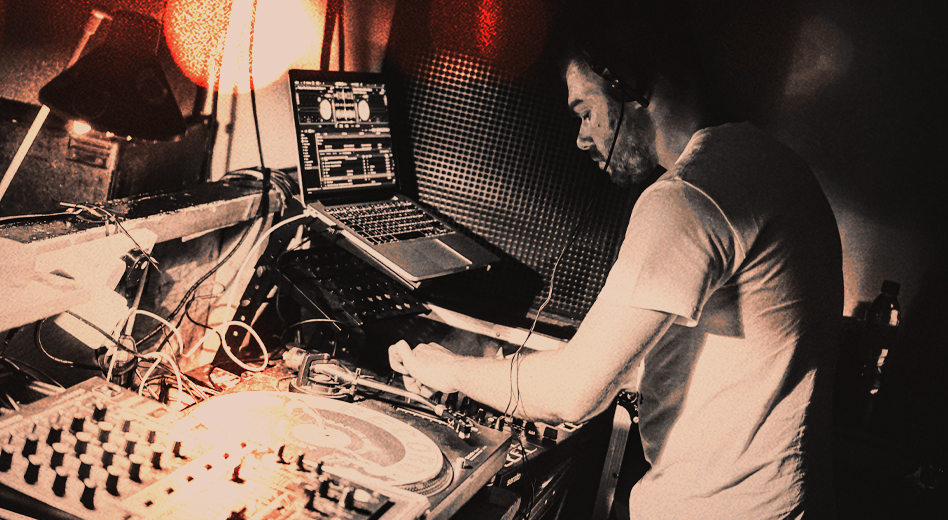 Adding to the label’s cohesion is a consistent visual look across releases, usually consistently of a photograph layered with block colours or the odd texture. “Consistency is super- important to us,” says Ricky. “When I look back at the labels I loved before the Internet took some of the mystery out of things, like Moving Shadow and ‘Headz, it was their logos and designs that would catch my eye first on the rack in the record shop. Before even hearing it, I knew I had to have it!”

This of course ties in with Repertoire’s regular vinyl output, which Ben feels “adds a certain weight to the music.” He links the label’s physical releases to its place as one of the key forces behind the modern jungle movement, where many labels old and new are dedicating themselves to the classic format. “To see the scene grow so rapidly in such a short space of time is pretty incredible,” says Ben.

At the end of 2019, Repertoire celebrated both the 10-year milestone and its 20th release with a superb compilation of remixes from the likes of Bristolian Dead Man’s Chest, the unstoppable Eusebeia, and Rupture co-founder Double O (making it into DJ Mag’s best compilations of the year list in the process). Not resting on their laurels, 2020 promises more fire too, with releases from Tim Reaper and Law & Wheeler on the way. This is one Repertoire that will only continue to grow.

Want more? Revisit our The Sound Of... features with Astrophonica and Metalheadz