Voting is now open for Top 100 Clubs, powered by Miller Genuine Draft. Throughout the voting period, we’ll be bringing you exclusive coverage from some of the world’s finest clubs. We begin with a showcase of Latin America’s most exciting clubbing destinations. 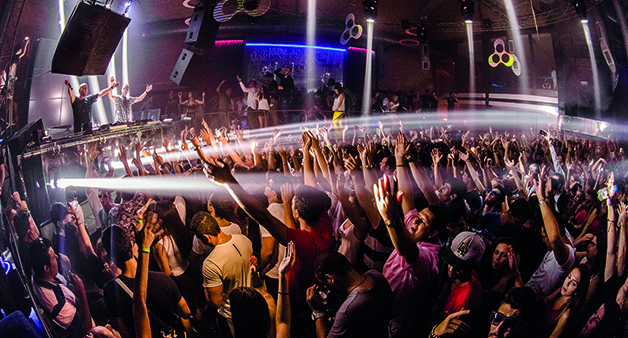 Anzu was originally built as a Japanese restaurant and club hybrid back in 1997. Yet with a capacity for 3,000 revellers, it’s grown into one of São Paulo’s most popular clubs for dance music. As they approach their twentieth anniversary, the club has undergone a full refurb. The main room now boasts a huge main stage complete with an impressive LED wall and a pumping JBL Vertec sound system. In addition, the Brazilian venue has an open-air terrace where it hosts infamous afterparties, soundtracked by the deeper, more underground sounds of house of techno. 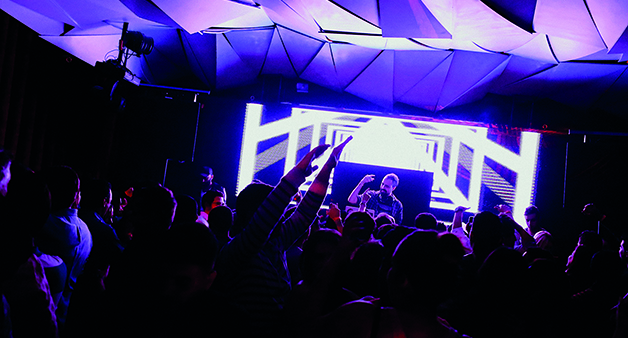 Situated in the heart of Bogota, Baum, has established itself as one of biggest and most popular nightclubs in the Colombian capital. A new entry in last year’s poll, the club has since jumped from 46th to 29th in the Top 100 Clubs rankings. Over the past year, Baum has had a its fair share of big-name international guests pass through its doors, with sets from Ellen Alien, Carl Craig and Sasha as well as renowned techno selectors like Ben UFO, Marcel Dettmann and Chris Liebing. 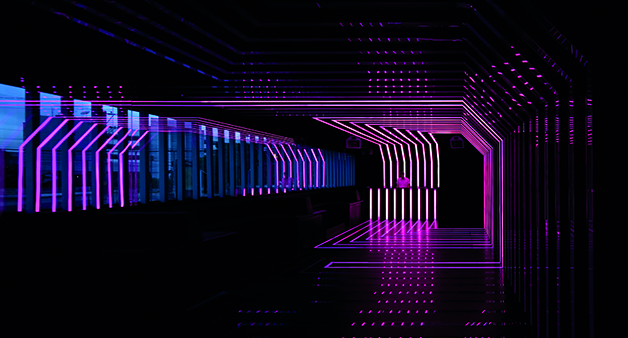 In a party scene still dominated by samba, Brazilian country and pop music, the emergence of mainstream EDM, while insurgent, still only makes up a relatively small proportion of the largest South American nation's musical landscape. So it's impressive just how stoic and consistent this slick, jet-black, laser-strewn venue has stayed throughout its 15-year lifetime. Forming almost a decade before the EDM explosion, D-Edge has always been about top-class house and techno. Opting for an on-point, trend-setting booking policy to match its three state-of-the-art rooms, the club's head honcho and resident DJ, Renato Ratier, has made his name as a pioneer of underground values; a representative of subcultural Brazil inspired and revered by heads in the US and across Europe too. 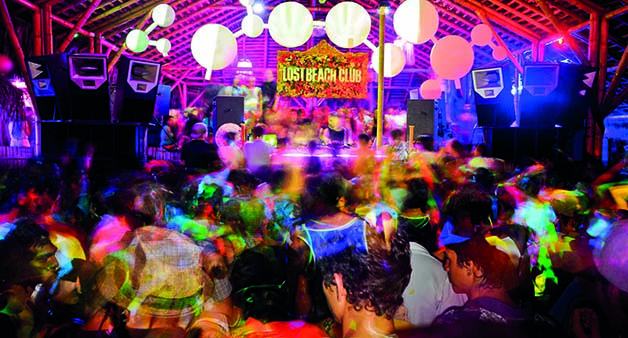 Lost Beach Club, located in Montañita in Ecuador, is a bastion for electronic music in the region. From the bamboo-clad tropical vibe of the main area, through to nocturnal magic of ‘The Cave’ (an afterhours room, with metre-thick walls to keep the sound in), Lost has it all! So it’s no surprise that DJs including Damian Lazarus, Mr C. and Timo Mass love playing here so much.

Making its home on a stretch of Brazilian coastline renowned for its outstanding natural beauty, El Fortin plays host to 6,000 clubbers across three stages. The club may sit only a stone's throw from the likes of Warung and the festival-like clubbing mecca that is Green Valley, but still pulls in the very best names in dance music. The past year has seen international sensations such as Boris Brejcha, Green Velvet, Pleasurekraft and Amine Edge & Dance in the booth, along with a wealth of homegrown talent, including Volkoder, Victor Ruiz and Fabrício Peçanha.

Born from humble beginnings back in '07, two-time Top 100 Clubs champion, Green Valley started its life as nothing more than a makeshift teepee in the middle of an airfield. Since then, Green Valley has expanded so much that it’s now touted as more of a festival than a nightclub — a visit to its epic 6,000 person capacity main room should be on every committed clubber’s bucket list.

Vote for your favourite clubs of the year at top100clubs.com.