ADE 2019: 7 Huge parties not to be missed | DJMagAdmin.com Skip to main content

Amsterdam Dance Event (ADE) kicks off on Wednesday 16th October. The six day event sees the Dutch city of Amsterdam taken over by the sound of electronic music. One-part conference/networking event, one-part city festival, ADE is unique for its ubiquity across the city. But with so many events to choose from, it can be hard to know where to start. Here is our streamlined guide to the major parties that should be on your radar...

OUR STORY - 15 YEARS OF TOMORROWLAND 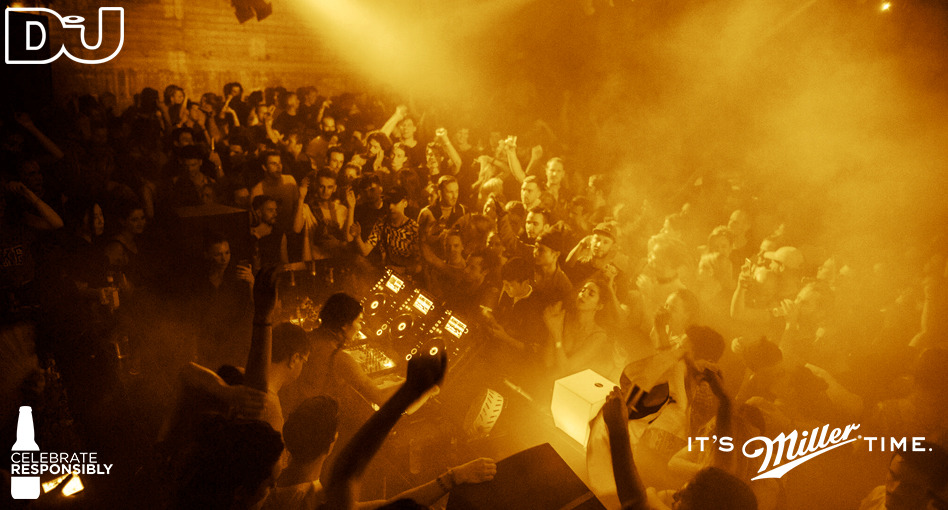 Nestled away in an unassuming neighbourhood in West Amsterdam is a little slice of paradise — De School. Aside from some interesting looking lectures and other reasons to pop down during ADE, the main draw is the legendary Het Weekend which runs from Saturday 19th right through until Monday 22nd October, with sets from the likes of LSDXOXO, Dr. Rubinstein, Upsammy, rRoxymore, Carista and Job Jobse to name just a few...

More than 1.2 million of you voted in this year’s Top 100 DJs poll. The winner will be unveiled live on stage at the Johan Cruijff Arena in front of 35,000 fans as the flagship moment of Amsterdam Music Festival (AMF). Taking place on Saturday 19th October, the soundtrack will be provided by Don Diablo, Armin van Buuren, David Guetta, Tiësto, Alesso, Jonas Blue and an exclusive II=I set from Timmy Trumpet b2b W&W.

INTO THE WOODS FESTIVAL