15 insanely amazing photos of Get Lost at Miami Music Week

The secret location 24-hour shindig had its line-up under wraps until just hours before it kicked off, but returned to Little River Studios for the second time in as many years.

At the event, we met the party’s head-honcho Damian Lazarus to talk all things Get Lost. You can read the interview below, and check out 15 insanely amazing pics underneath.

Damian Lazarus is sat backstage at his marathon Miami Music Week party Get Lost, draped in an orange and black Aztec print shawl.

Around 12-hours in to the 24-hour shindig, he’s surrounded by the most vibrantly dressed party people in attendance at MMW. 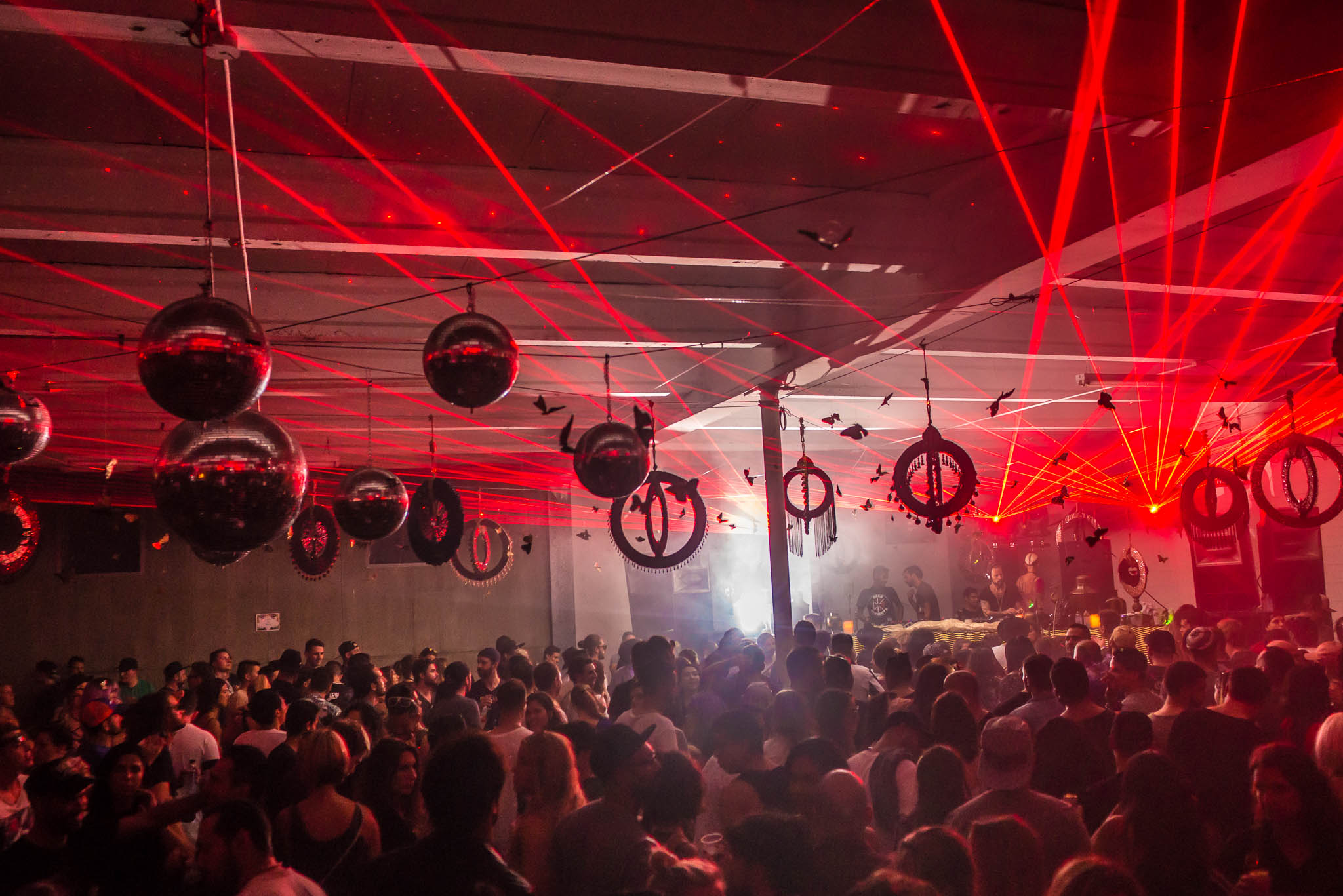 “It will always be remembered for its pure hedonistic abandonment, for its diverse entertainment,” he explains of Get Lost. “We aim to bring together the best party heads from around the world and the best artists in the global electronic underground for 24 hours of madness and joy.”

A team of around 50 people put Get Lost together with Lazarus, and their vision creates the standout party of Miami Music Week.

“When we discovered Little River Studios, we knew that this was a place where we would have the space to create something very special,” he smiles. 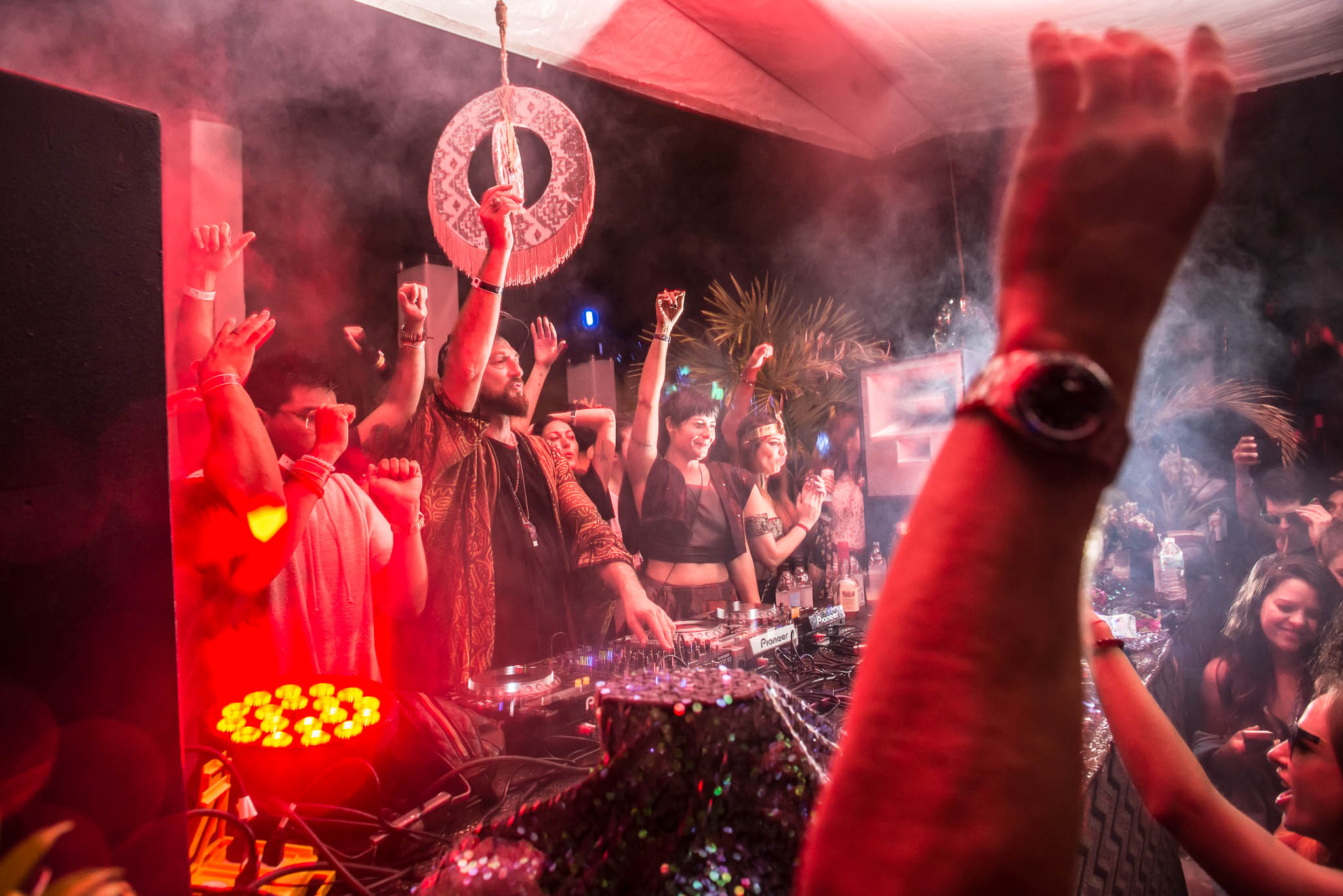 And he’s not wrong. During the daytime, DJs spin on the outdoor stage in front of the space’s buildings – which serve as photography studios for the rest of the year – before things head inside for the witching hour.

And this makes Lazarus’ Get Lost the closest thing to Circoloco at DC-10 at its wildest without heading to the White Isle.

But Get Lost is very much a party all of its own. 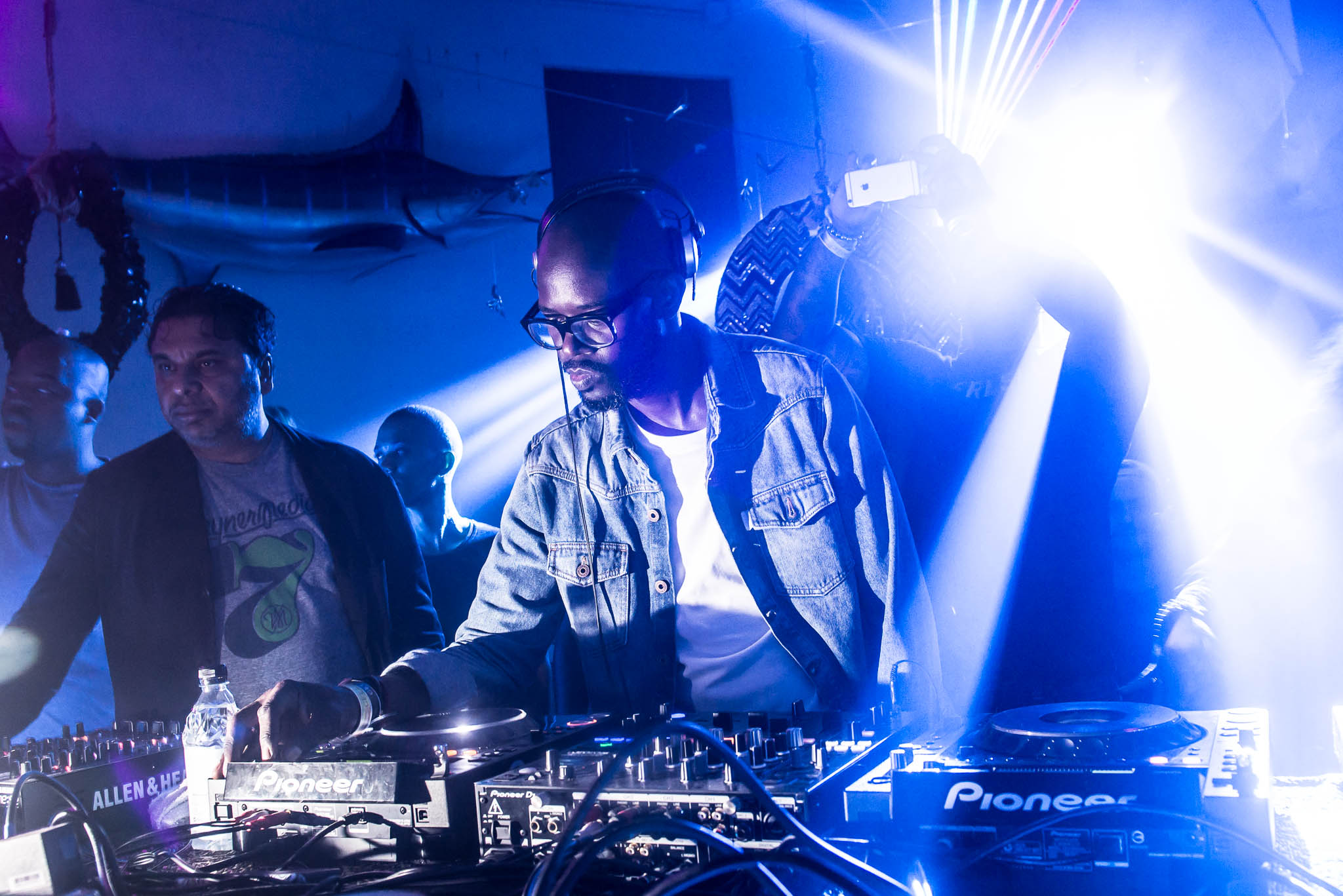 “We want open minded souls that leave their ego and baggage at the door,“ Lazarus explains of the crowd. “All artists are invited by me personally. Everyone is equal and everyone brings their best to the event.”

The only changes Lazarus says he may make to Get Lost next year is to extend its running time, which peaks at 26 hours in 2017.

Now in its 12th year, the party has seen Miami Music Week change to become almost unrecognisable from when Lazarus first started Get Lost, but the Crosstown Rebels boss is clear on his sentiments to any doubters of what MMW has become. 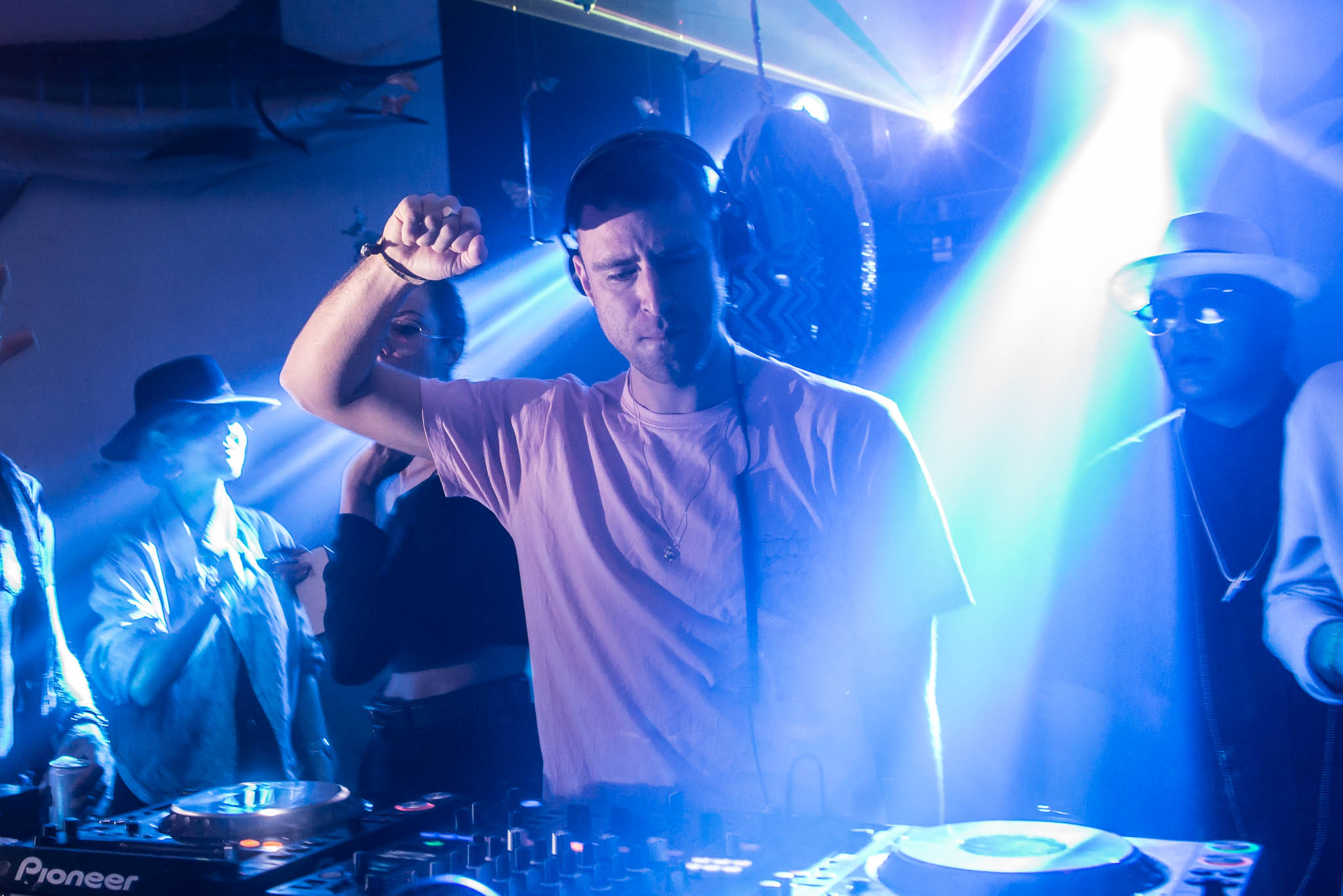 “America needs a week-long playground for electronic music, where there are parties happening at every moment of the day and night for 7 days,” he explains. “Miami has great weather, an open attitude to raving and partying and it boasts some amazing clubs, warehouse spaces, boats and dive bars, where it is possible to hang out and hear great music at all times.”

Catching up with Lazarus at the end of the party, DJ Mag asks him what was special about this year? “Everybody survived,” he smiles, before taking off into the sunrise.

Check out more insanely amazing photos from Get Lost below. 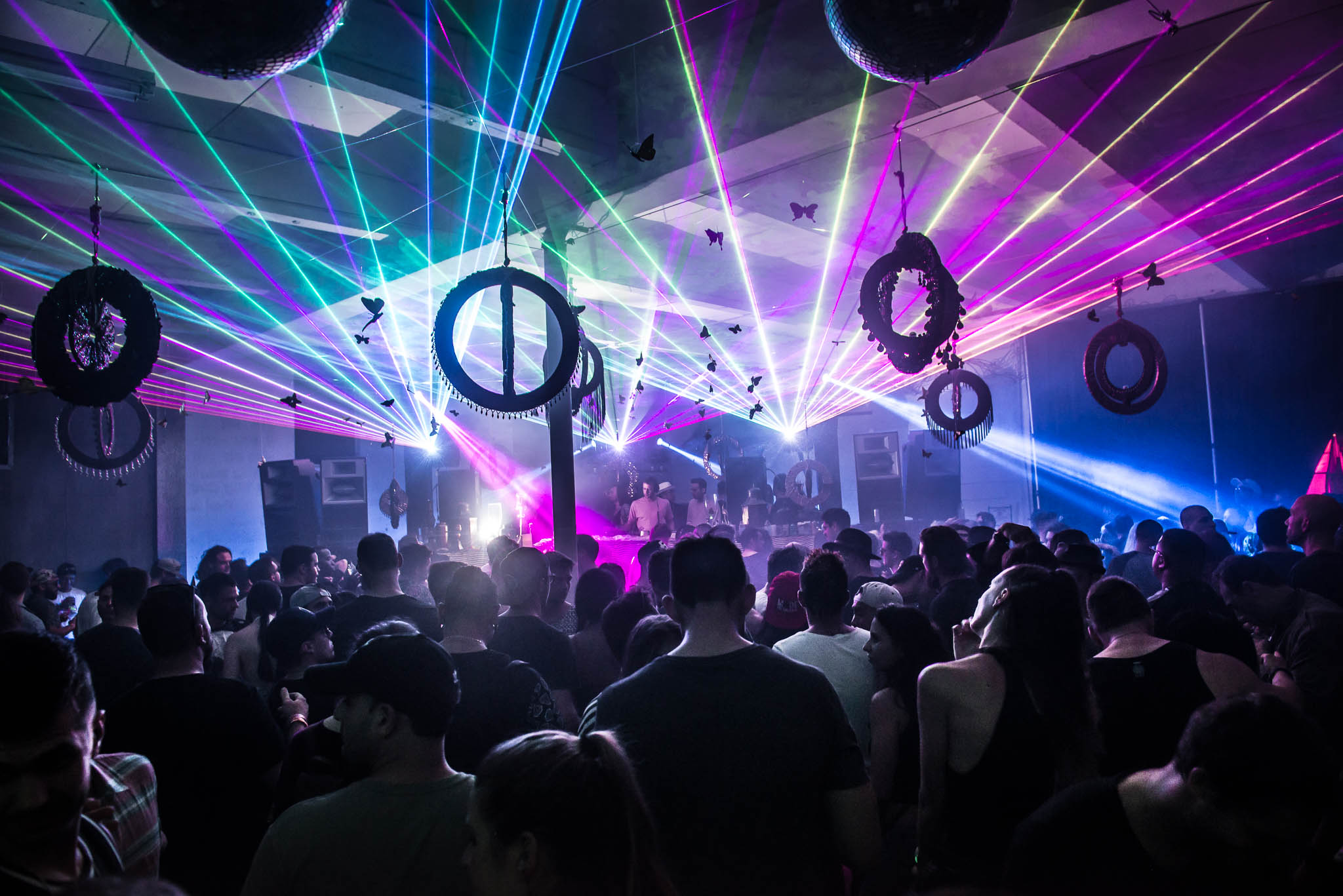 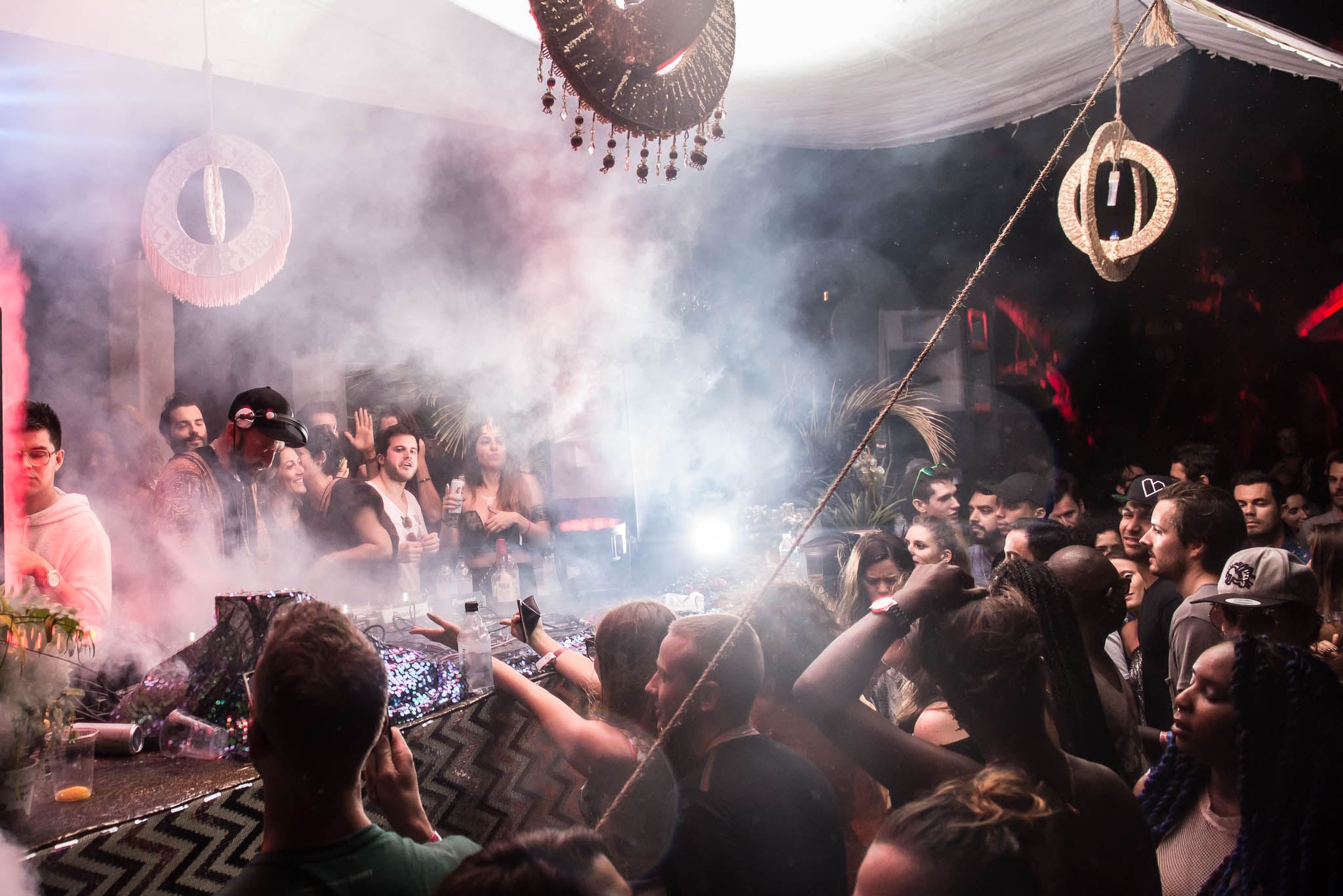 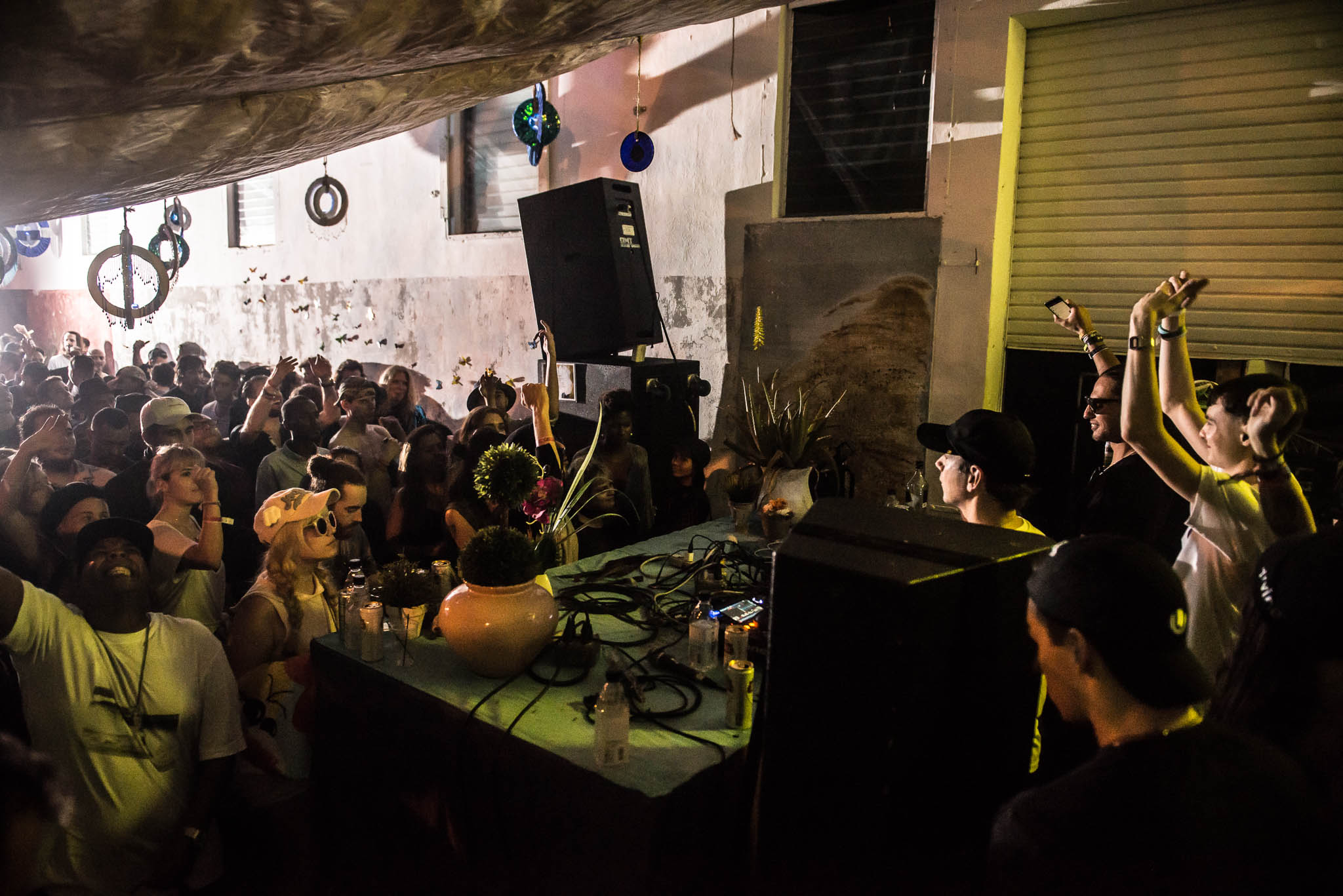 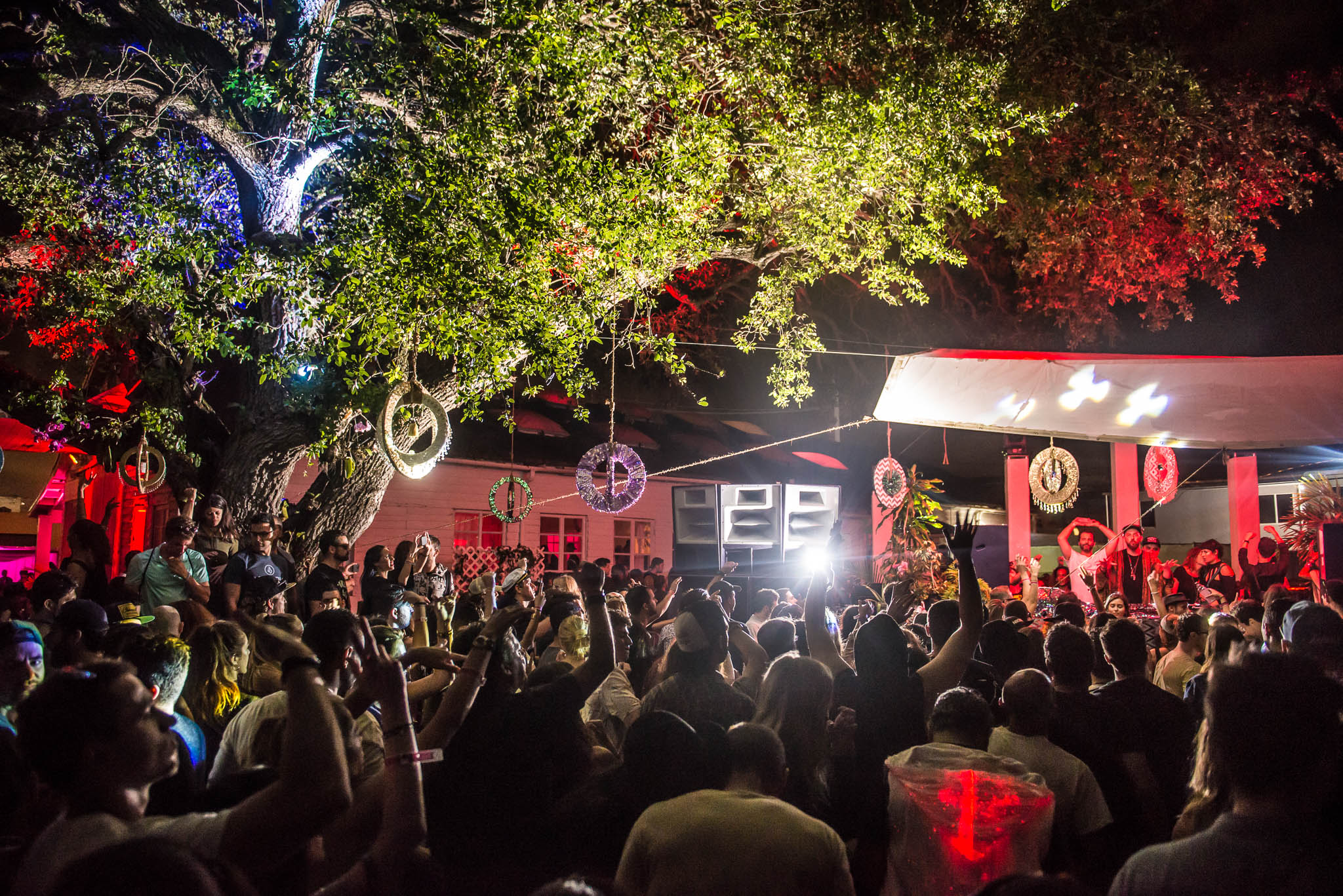 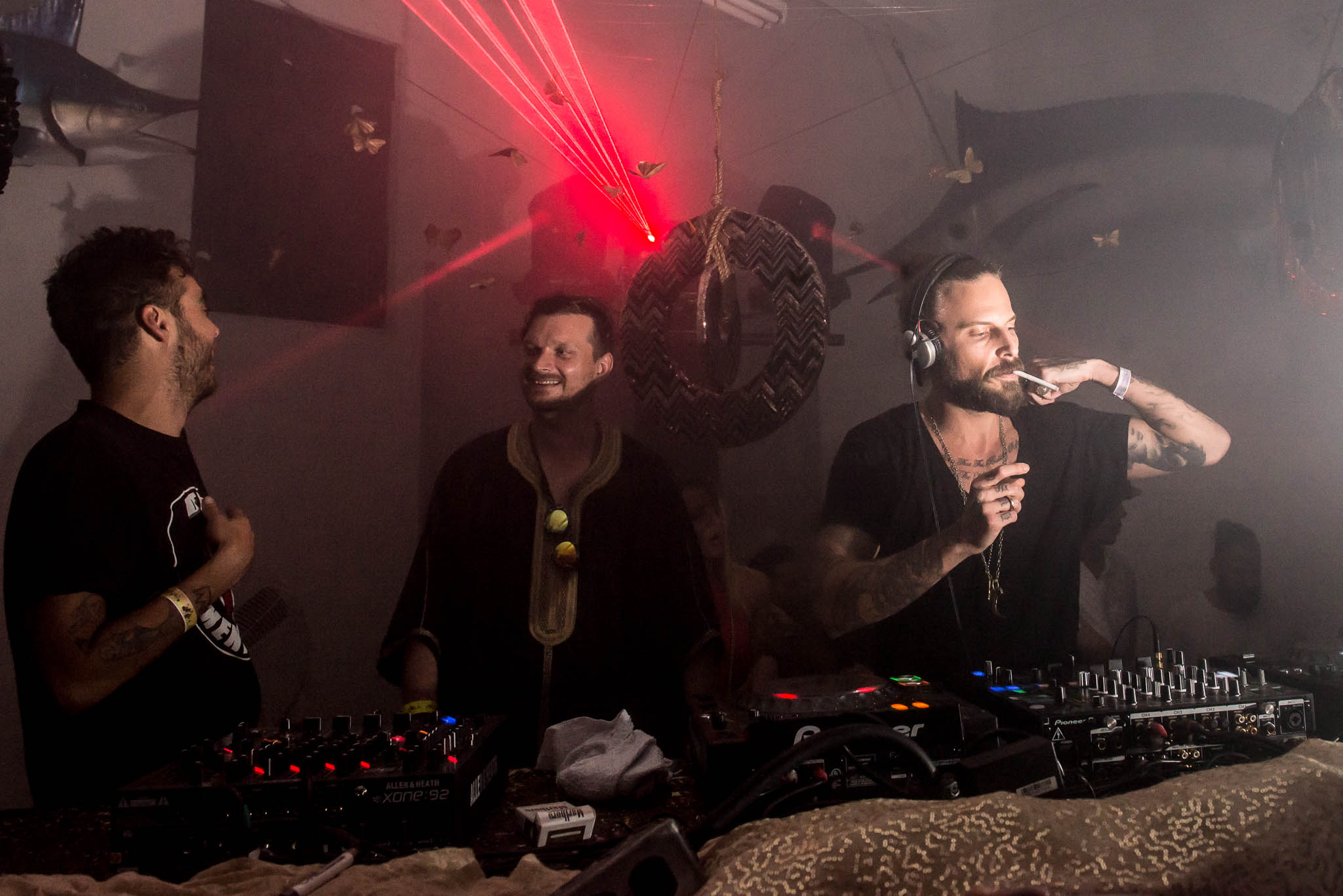 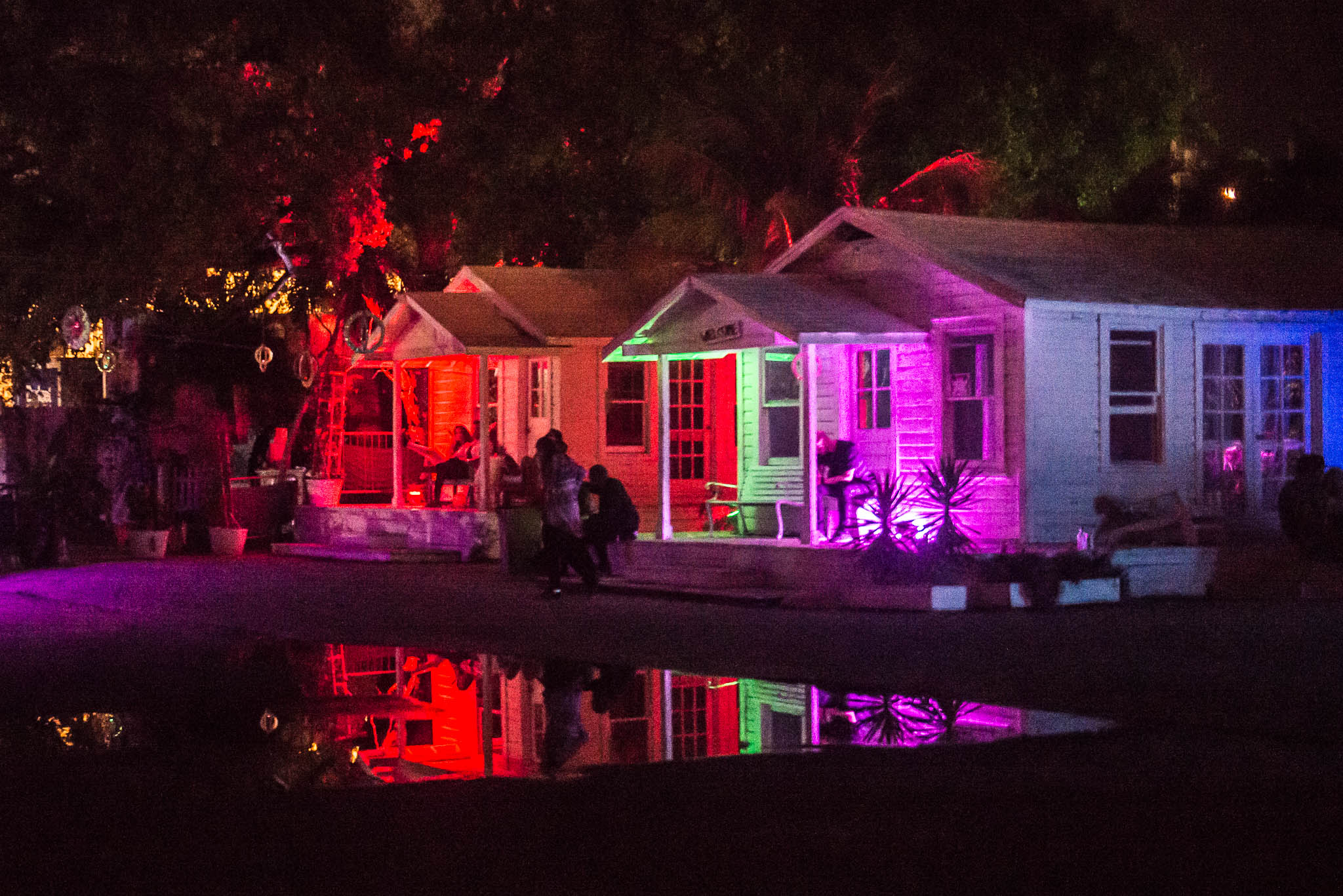 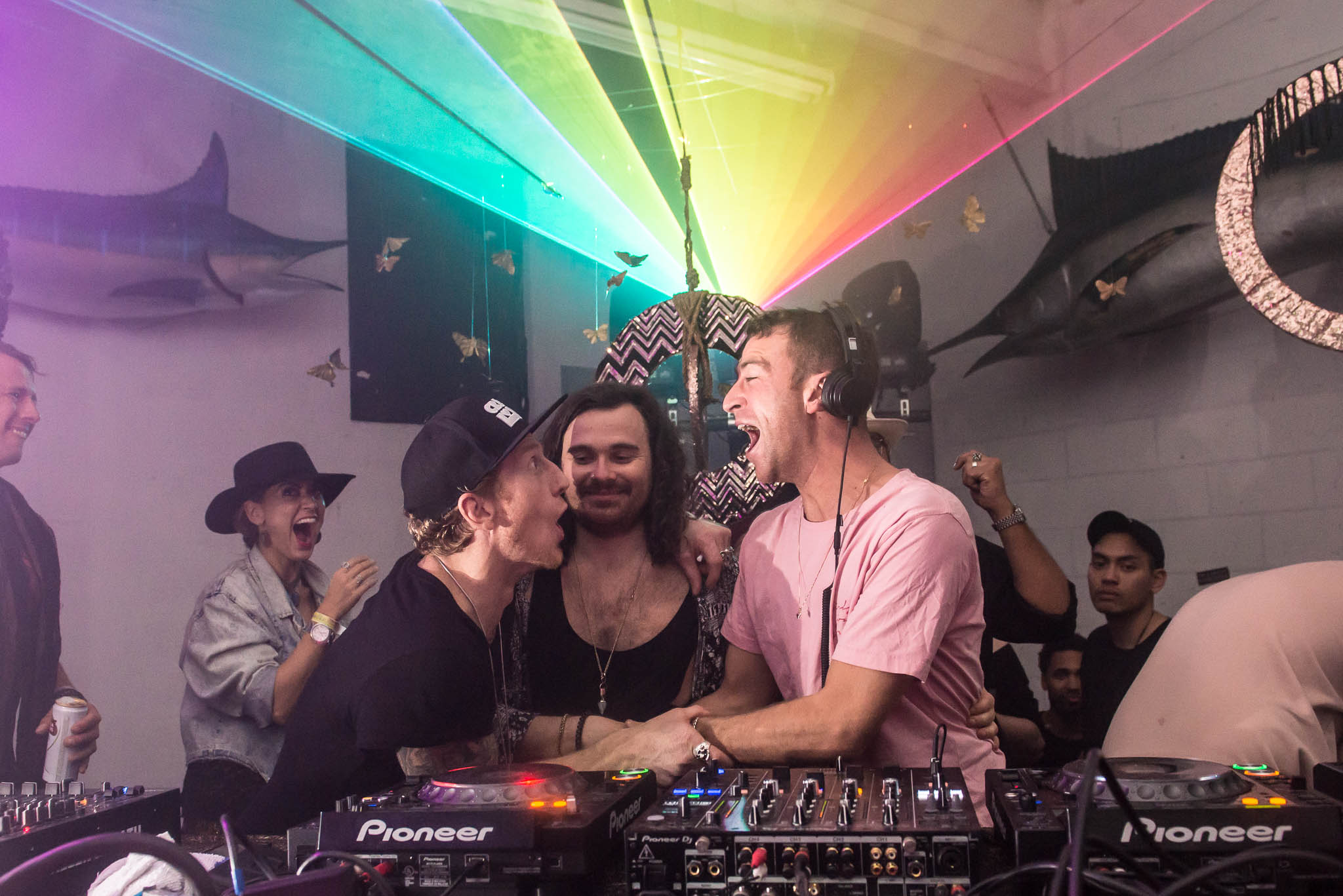 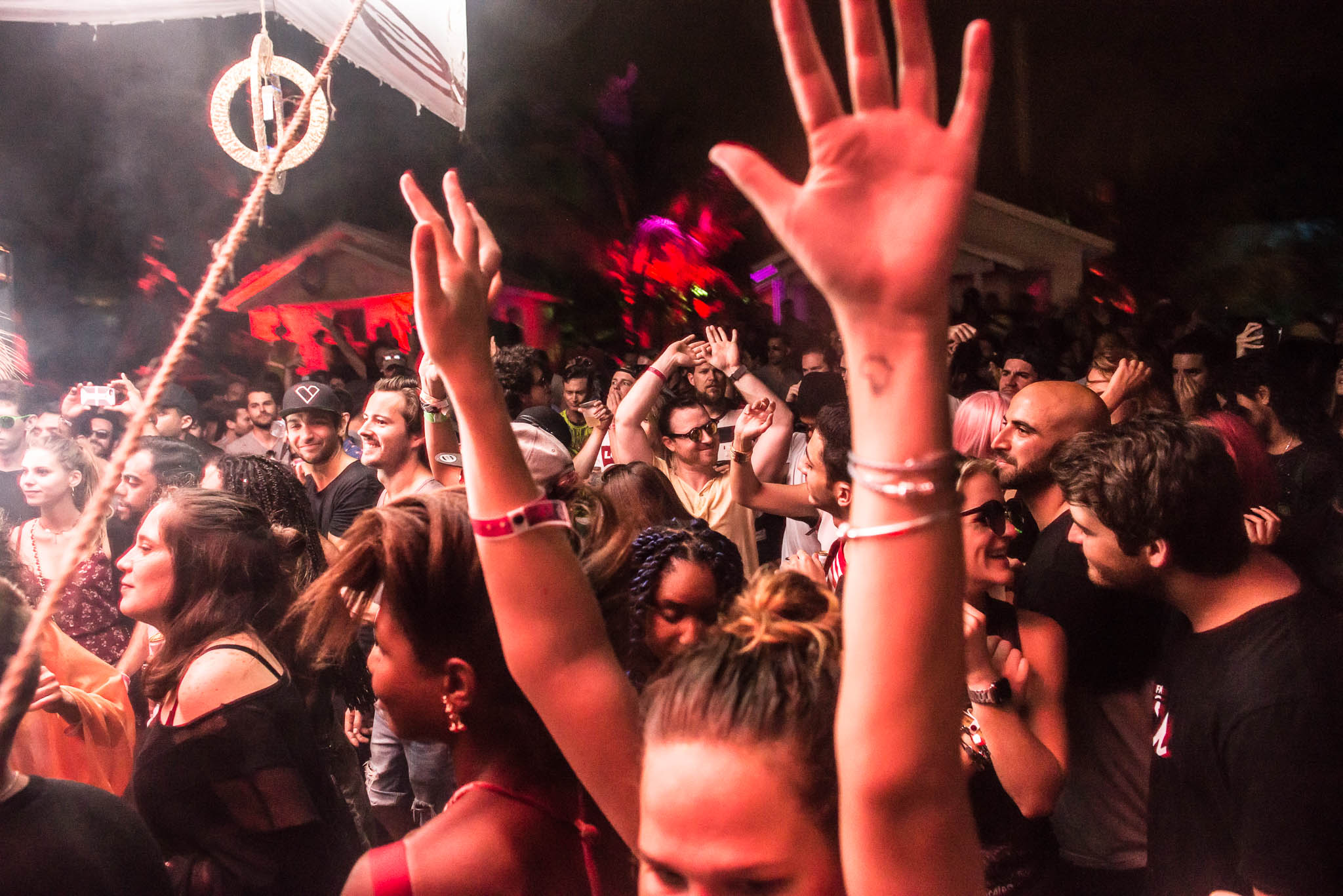 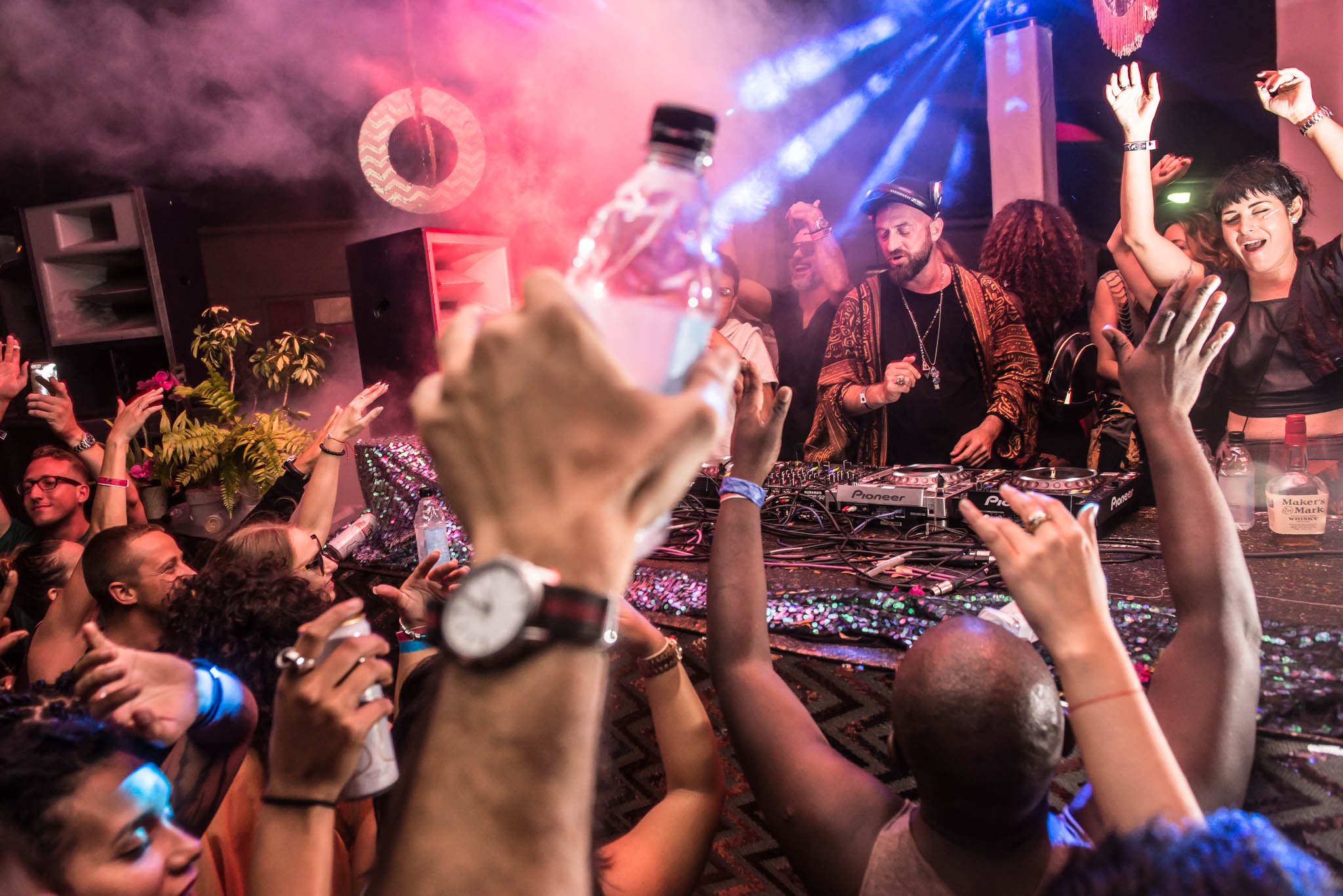 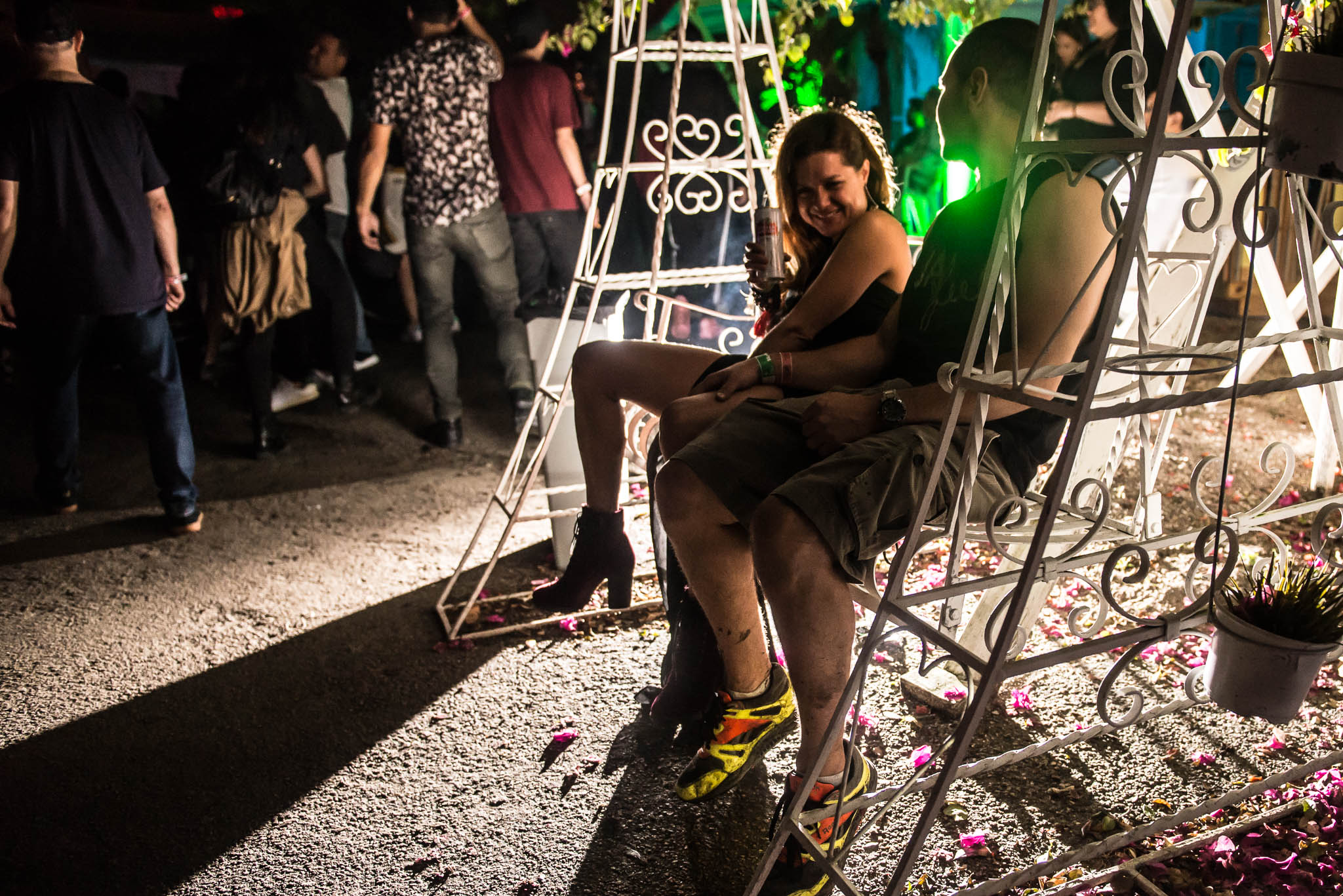