The White Island institution marks its 43rd season this year, kicking off with a mammoth 12-hour session on Saturday 9th May. Jamie Jones, Marco Faraone, Michael Bibi, and b2b sets from Spanish mainstays Mar-T and Carl, and Sidney Charles with Seb Zito are also on the cards.

Following the summer kick off, the club will dedicate Saturdays to the spectacularly colourful carnival that is Elrow (running weekly from 23rd May - September 26th), while Sundays are taken over by Pyramid (7th June - 27th September).

Together, which has called the venue home for a decade, returns for ten Monday parties (1st - 29th June, and 7th September - 5th October), with residents Chase & Status in charge of proceedings. Fridays, meanwhile play host to six Do Not Sleep sessions, and an as-yet unannounced special guest running her own parties.

For an insight into the venue's storied history, check this book on Ibiza's club scene in the 1970s and 80s, before reading details of Balearic plans being hatched for 2020 by Ushuaïa and Hï, and UK house institution Defected. 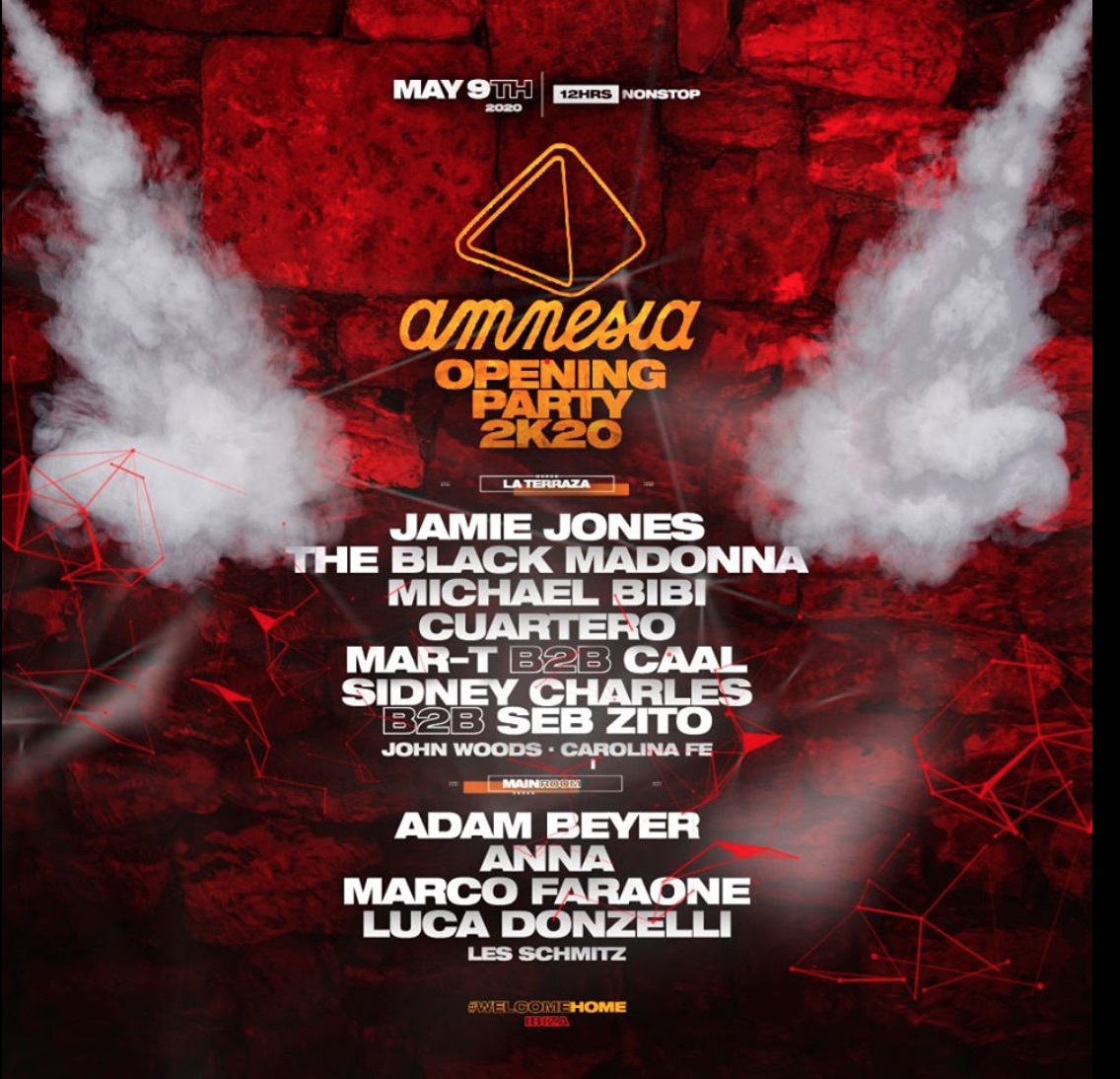