Performing at the Other Stage, The Chemical Brothers, who count 2019 as their 12th Glastonbury performance, played some of the biggest tracks from their back catalog, including ‘Galvanize’, ‘Hey Boy Hey Girl’, 'Go' and ‘Swoon’.

After ending their performance on ‘Block Rocking Beats’ The Chemical Brothers paid tribute to legendary rave figurehead who tragically passed away in March this year, showing huge visuals of his iconic grin and a message simply reading: "In memory of Keith Flint 1969-2019"

“The Prodigy were always kind and supportive. They’d managed to make their band encapsulate that feeling that connected us to dance music; escape and abandonment," The Chemical Brothers told NME, "Keith embodied this spirit. What he represented was so indestructible and he was just this complete life force, but on the inside he was really hurting. His death was really shocking and I felt for the rest of the band and his friends and family.”

The Prodigy were due to perform at this year’s Glastonbury prior to Flint’s death.

Ed Simons of The Chemical Brothers recently wrote a tribute to Keith Flint in The Glastonbury Free Press.

Watch back The Chemical Brothers' Glastonbury performance on BBC iPlayer. 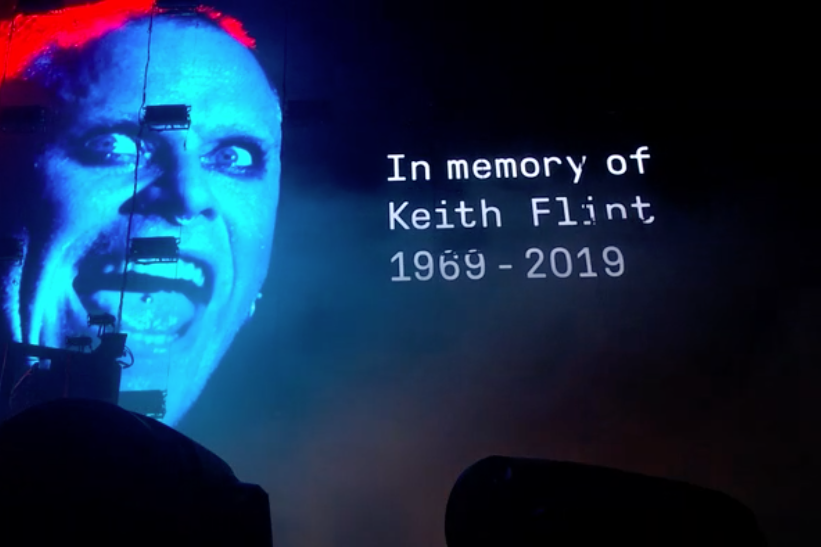 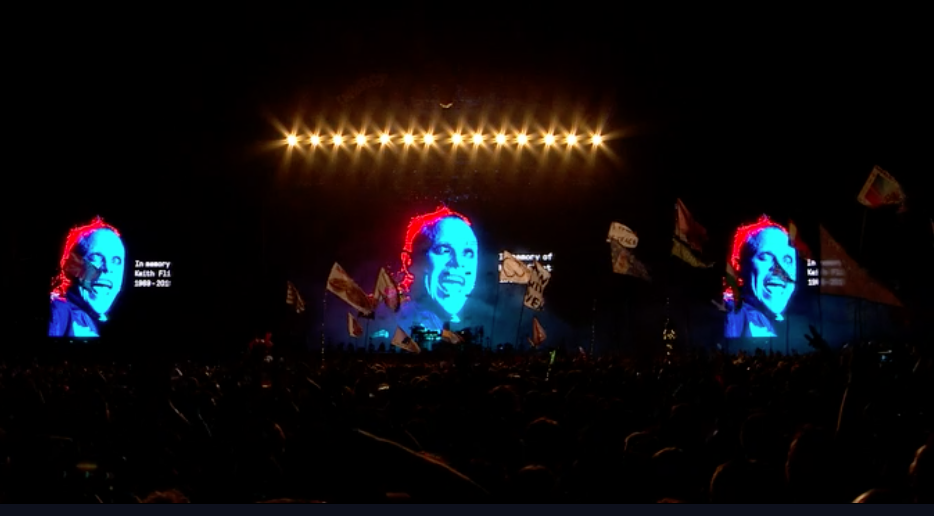