Running from 4pm on Saturday 19th until 4pm on Sunday 20th August, the party is the latest of Corvin Club's all-day-all-night runs, which have — along with its open rooftop — earned the venue legendary status in Hungary and across Europe.

You can grab tickets to the event here and let your friends know over on the Facebook event page. 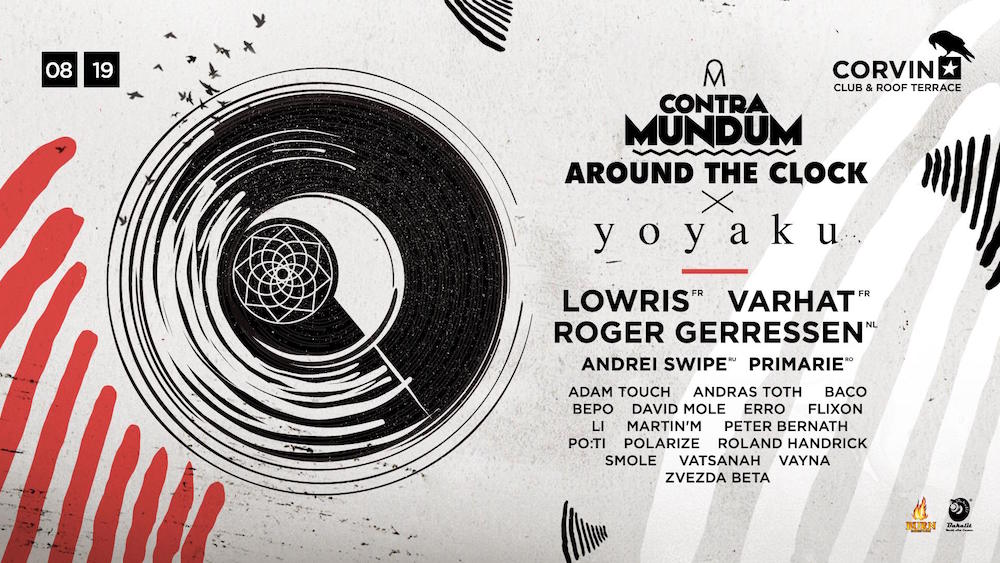