DJ Python has announced details of his second album.

"It's too beautiful to embrace change and to challenge yourself to find something meaningful in it," the producer, real name Brian Piñeyro, writes in a letter accompanying the album's announcement. "I love my friends and love is deep :')"

The album, which is out on April 10th, is preceded by lead track 'ADMSDP', which features vocals from LA Warman. You can listen to the track below and also take a look at the album's artwork.

He's due to play this summer's Dekmantel Selectors which will take place in August, as well as Albania's Kala Festival in June. 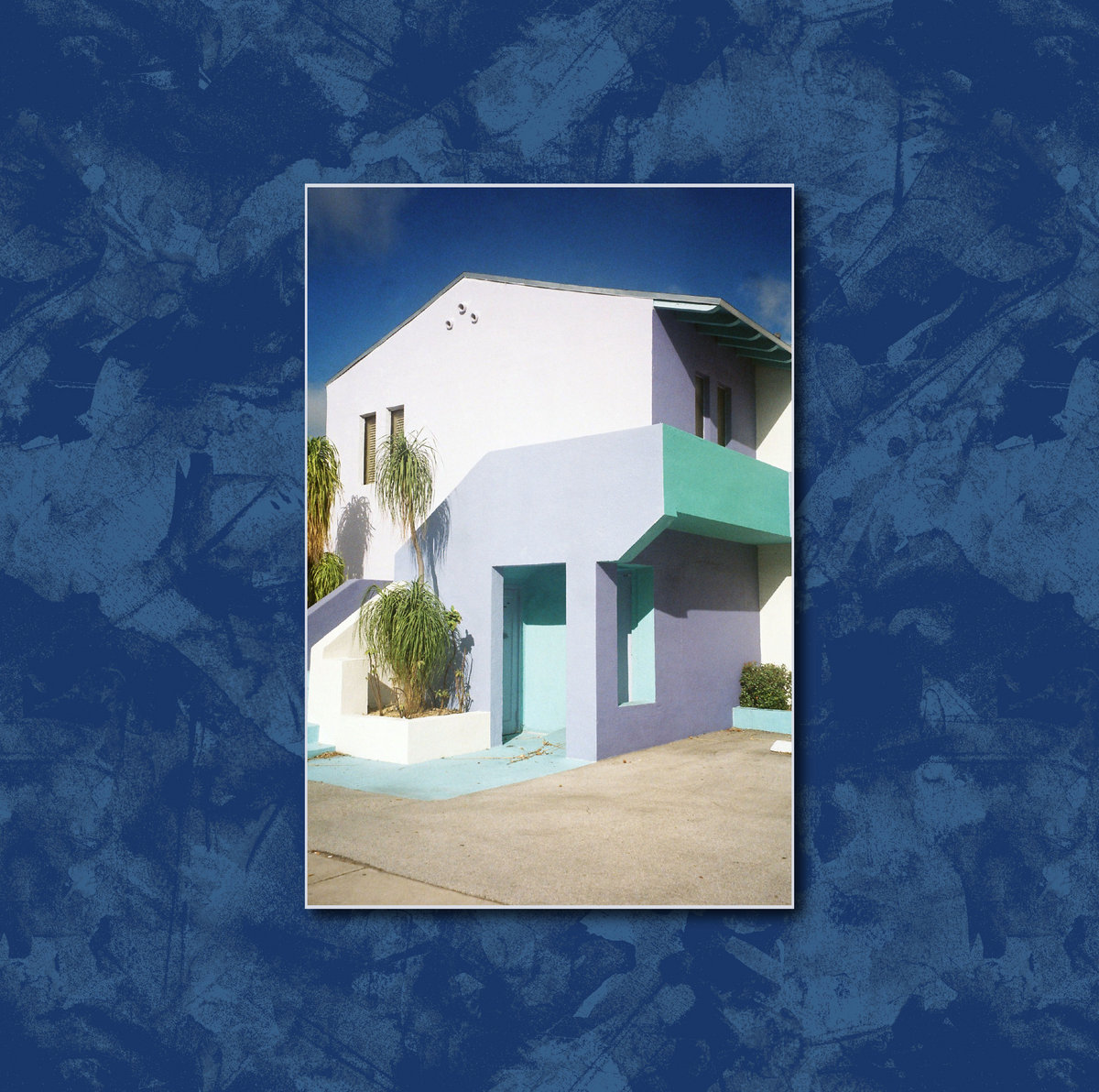