Sophia Saze offers up an eclectic techno selection for the latest edition of our Fresh Kicks series.

Originally from Tbilisi, Georgia, but now based in Brooklyn, Saze is about as creative as they come. A multimedia artist who’s been involved with music and dance from a young age, she's now turning heads in the techno scene with her well-crafted, highly varied output.

Case in point, earlier this year she dropped a soft-as-silk slice of Phaeleh-esque melancholia titled ‘Fall’ on Get Physical, and this Friday (8th December) follows it up with an EP of glitchy, heavily textured techno to launch her own Dusk & Haze label. (Pick it a digital copy on Beatport or vinyl via Juno.)

Despite their obvious differences, both efforts contain the same darkling emotion and super-tight production are in effect — plus the latter features remixes from revered Frenchman Umwelt and 50 Weapons’ Benjamin Damage showing support for Saze is strong amongst those in the know.

2018 will see  Saze launch her new live show complete with custom visuals by Chris Hakos (which you can check out in advance here).

Saze's Fresh Kicks mix combines heady techno rollers, punchy electro and off-kilter industrial sonics from the likes of Louisahhh, Cosmin TRG, Matrixxman and British Murder Boys. Listen to it in full at the bottom of the page. 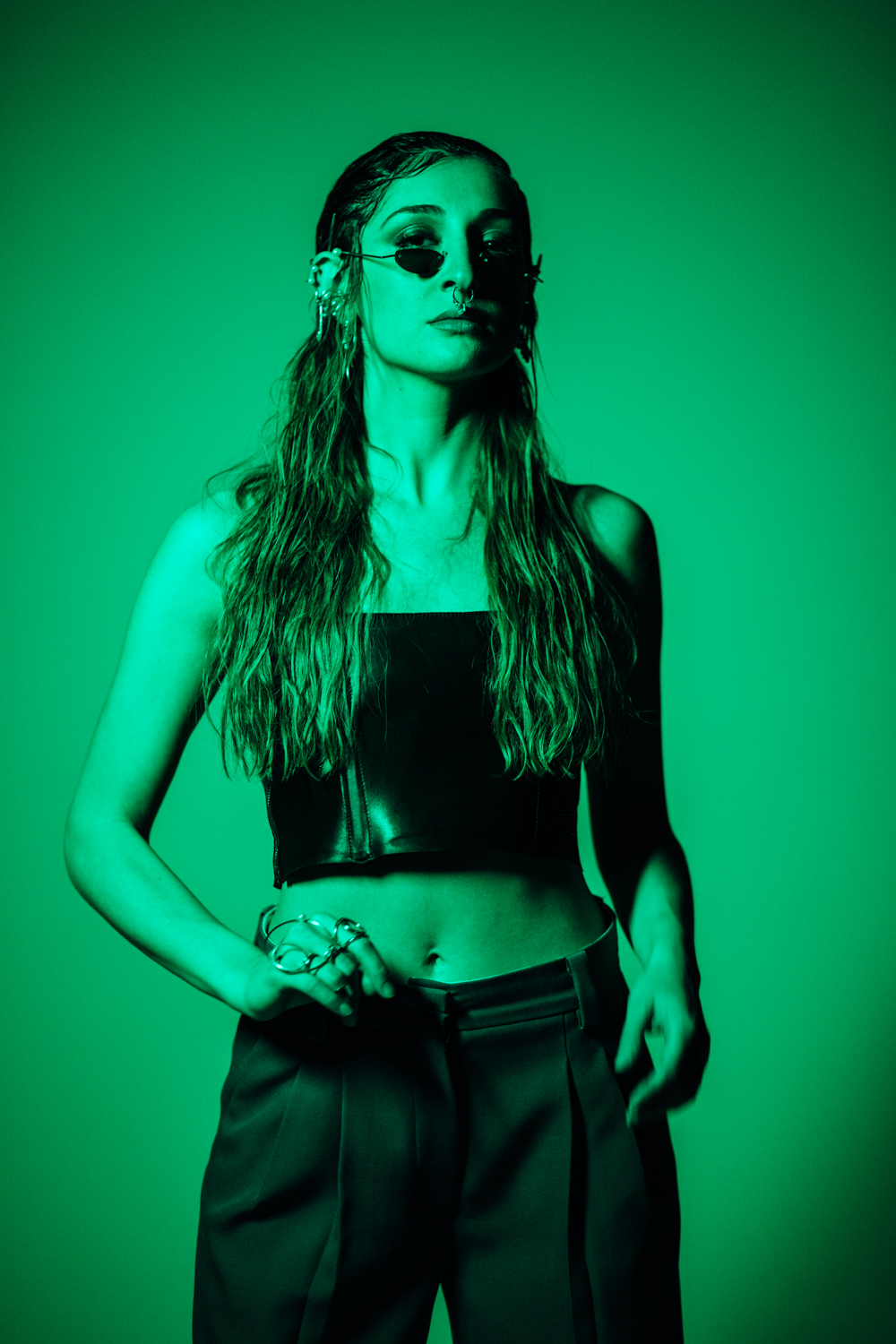 Who would you most like to collaborate with?
"Hans Zimmer."

Which cartoon character would you most like to be?
"Prefer my life as a human but the Minions seem chill."

Who is your biggest musical influence?
"Robert Plant."