Goldie will celebrate the 25th anniversary of his album 'Timeless' with a vinyl box set.

Following the reissue of 'Inner City Life' in November, the celebration of Goldie's seminal 1995 Metalheadz album 'Timeless' will continue with the release of a remastered and re-packaged box set in June this year.

The new edition of the album will be available on triple gold 12" vinyl, triple CD and also via digital format, and includes a host of exclusive archive material.

"A complex debut album, 'Timeless' founded a new chapter in the history of the electronic genre," the press release reads. "Originally reaching no. 7 in the charts and has since been celebrated over two decades for its unique blend of sublime strings, beautiful atmospheres and sophisticated vocals. Inarguably an ambitious blueprint at the time; Goldie’s production in 1995 fashioned the edgy rhythms and bass of jungle into a newly futuristic model, now globally admired as drum & bass."

You can pre-order the box set, which will be available on the 11th June, here. 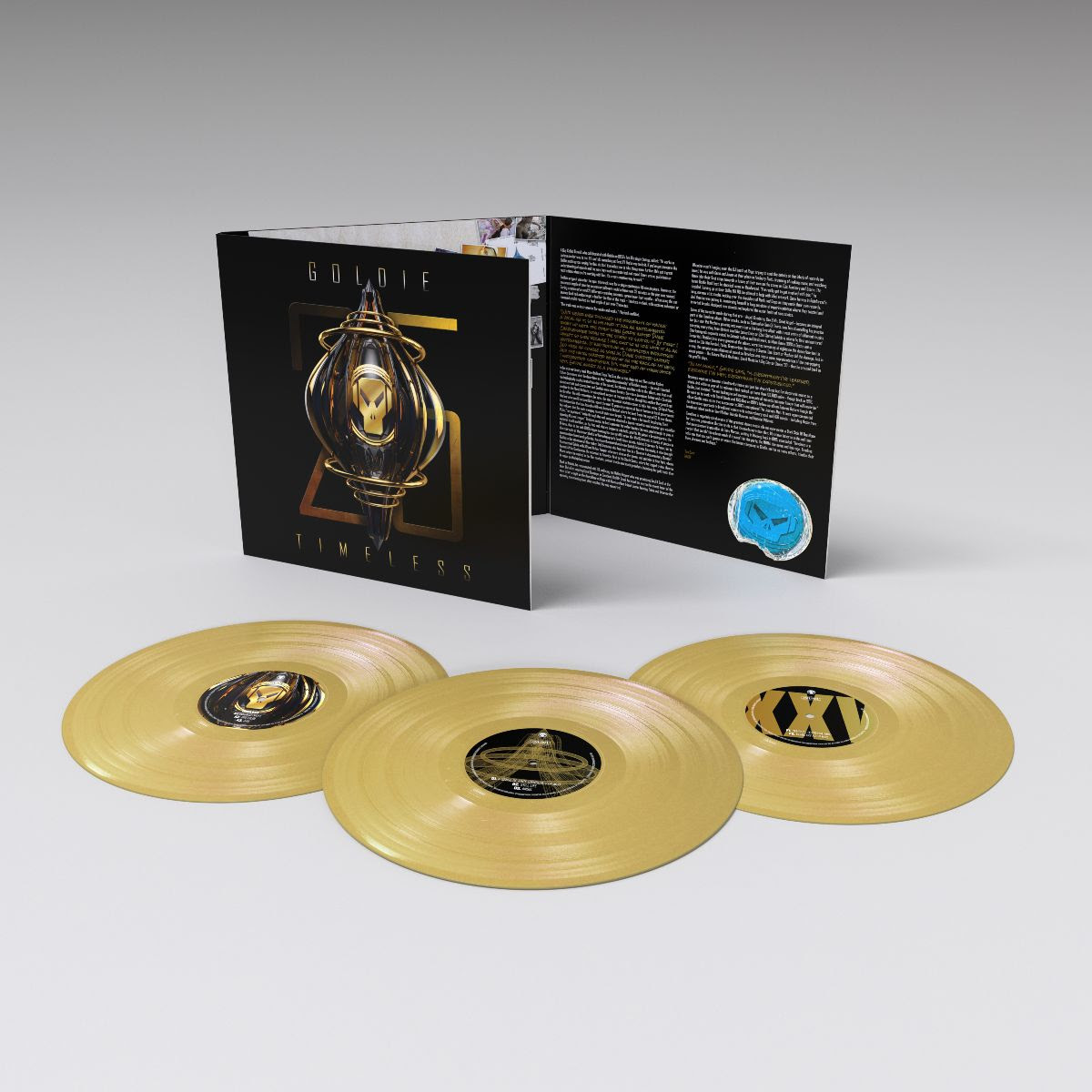