Nestled in the rolling hills of Herefordshire, Nozstock celebrates the weird and the wonderful, forming a haven for bass, hip-hop and electronica lovers searching for more psychedelic experience. Although at first glance it may appear somewhat of a local fest for local people — there’s a sense everybody knows everybody here — this is certainly no Royston Vasey gathering, and, in fact, revellers and staff who return every year are just as welcoming to newbies as they are to old ‘Nozzers’.

The event is a family affair — run by father and daughter Farmer Noz and Ella, the latter of whom is still getting stuck in this year despite a large baby bump — and, as such, has a family feel, with lil’uns having just as much fun as their grown-up counterparts. 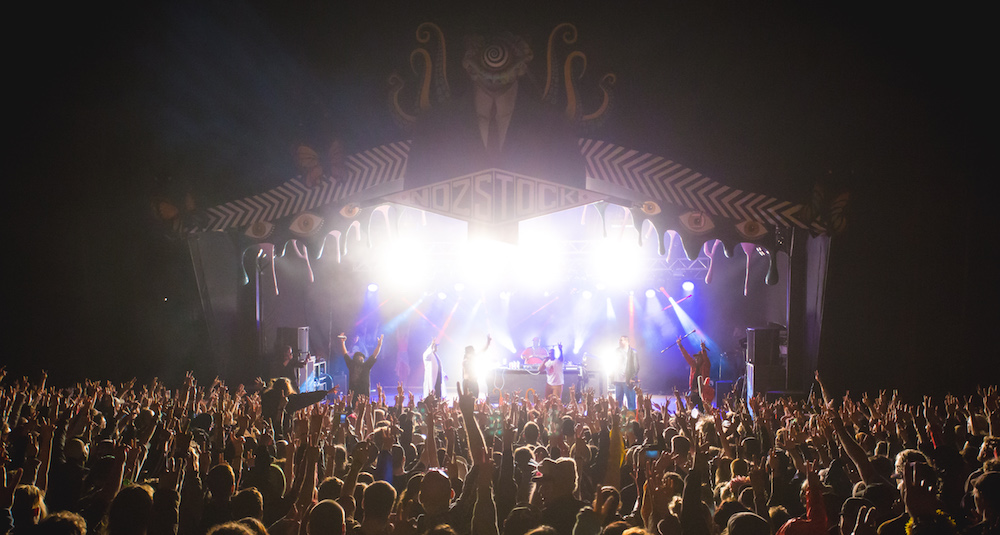 DJ Mag arrive in Bromyard (the nearest village) on Friday afternoon, and immediately get piddled on by a sudden bout of rain — nothing like a proper downpour to kick off a UK festival, eh? Thankfully the weather soon clears up and the ravers eagerly emerge from their tents to join us at the Garden Stage for UK hip-hop don, Dabbla.

Accompanied by fellow MC, Illaman, with Frosty — fresh from his tour with none other than Guns ‘N Roses — spinning, the High Focus favourite delivers a metric ton of material (covering for no-show Lady Chann) from his solo catalogue and that of Dead Players, which he forms one third of, including hyped-up hit, ‘Yeah’. The extended set finishes on a high with Dabbla dipping back to his early days with London Zoo (LDZ) and their hilarious grime piss-take, ‘Lips 2 Da Floor’... And what?! 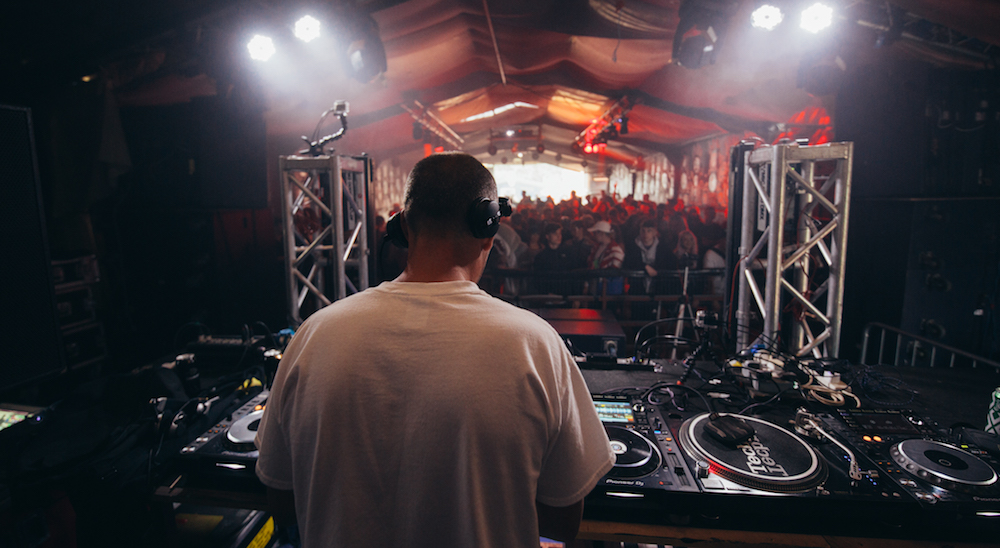 But if they think this show is hectic, these Nozzers ain’t seen nothing yet as rounding off the night are Manchester’s finest maniacs, Levelz. The massive crew of MCs, DJs and producers, armed with about 200 inflatables, several fur coats, and their own personal door (yeah, you read that right), do what they do best — somehow combining razor-sharp lyricism, bold beats and total chaos into mud-spattered hurricane of a show. (Watch the whole performance via DJ Mag Bunker.)

Saturday brings less rain, although DJ Mag kicks off proceedings inside nonetheless, as hardcore legend Billy ‘Daniel’ Bunter and original junglist Uncle Dugs hit the Cubicles — a grubby little rave shack perfect for breakbeat bangers — to work punters into a frenzy for the long night ahead with expertly blended jungle and jump-up, and even taking on MC duties for each other's sets. (Watch the full two-hour session via DJ Mag Bunker.) 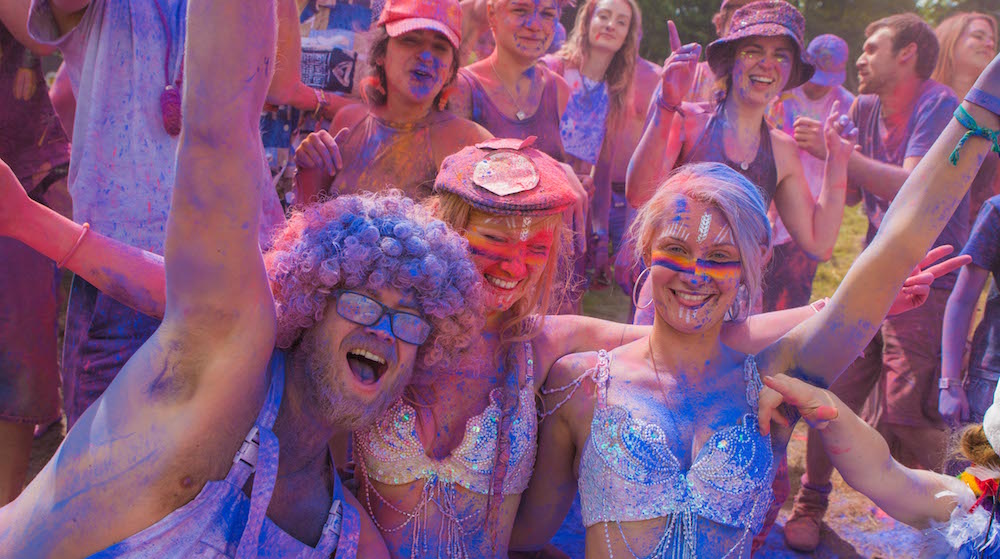 Now off-duty DJ Mag can finally relax into the weekend. Highlights come in many forms over the next 24 hours: Fast-rising Brighton MC Ocean Wisdom is as impressive as ever, dealing out the mind-blowing high velocity lyricism that’s put him firmly on the UK hip-hop map over the past couple of years; Hannah Peel wows with her synth-led experimental electronica; and Hazard is… well, Hazard — no matter what you think of jump-up d&b, it’s impossible not to love him.

As varied as all this is, the Nozstock team know their crowd — often personally as well as in a marketing sense — and know they’ll lap up every second. All tied together with hand-painted decorations, groups of roaming performers and all sorts of other fun and games to get stuck into with fellow Nozzers, DJ Mag feel like part of the family already. Guess we’ll have to come back for the 20th reunion next year…

Nozstock is the family-run fest with a big heart