Hertfordshire's Nozstock festival has revealed the first wave of acts playing its 2020 edition.

Leading the announcement are Sister Sledge, who are set to play live, while there are confirmed DJ sets locked in from Andy C (with MC Tonn Piper), Flava D and Dillinja.

There will also be performances form the likes of Stantion Warriors, Randall, Utah Saints, and Sonny Wharton.

Nozstock is scheduled to take place from July 23rd to 26th. For more information, click here. 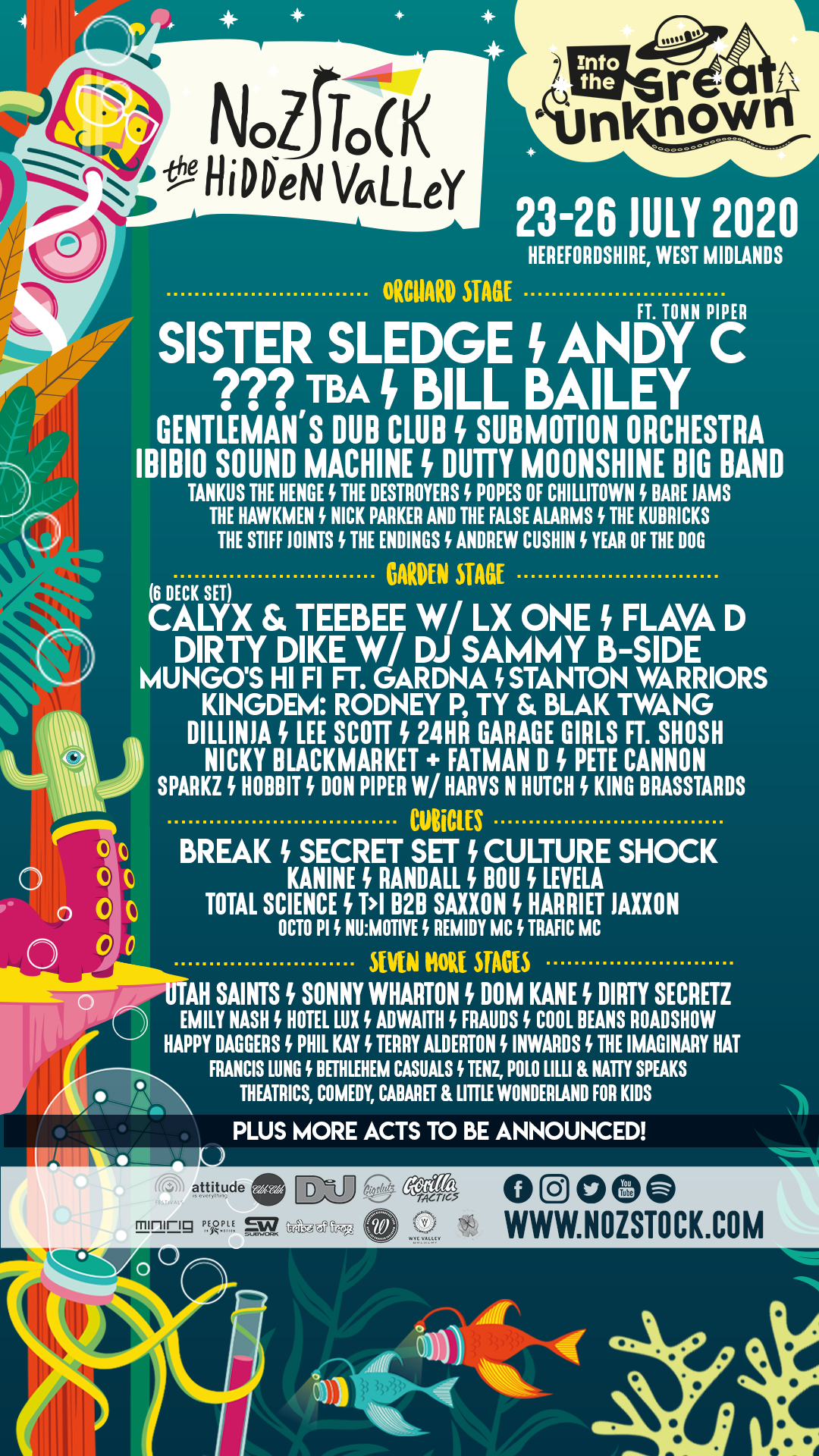 Features
How Butterz changed the blueprint for independent UK labels