Fabio & Grooverider, Marcus Nasty, Oneman, The Menendez Brothers, CVSS, Heartless Crew, Katy B, Gideön, Seb Zito, Helena Star and Pepperpot, aka DJ Ron & Jumpin Jack Frost are also set to play over the course of the series. You can seee the full line-up below.

Individual lineups will be announced every Friday for the following week's event. The venue itself is operated by Bootstrap Charity, with all profits used for work to empower young people and businesses. 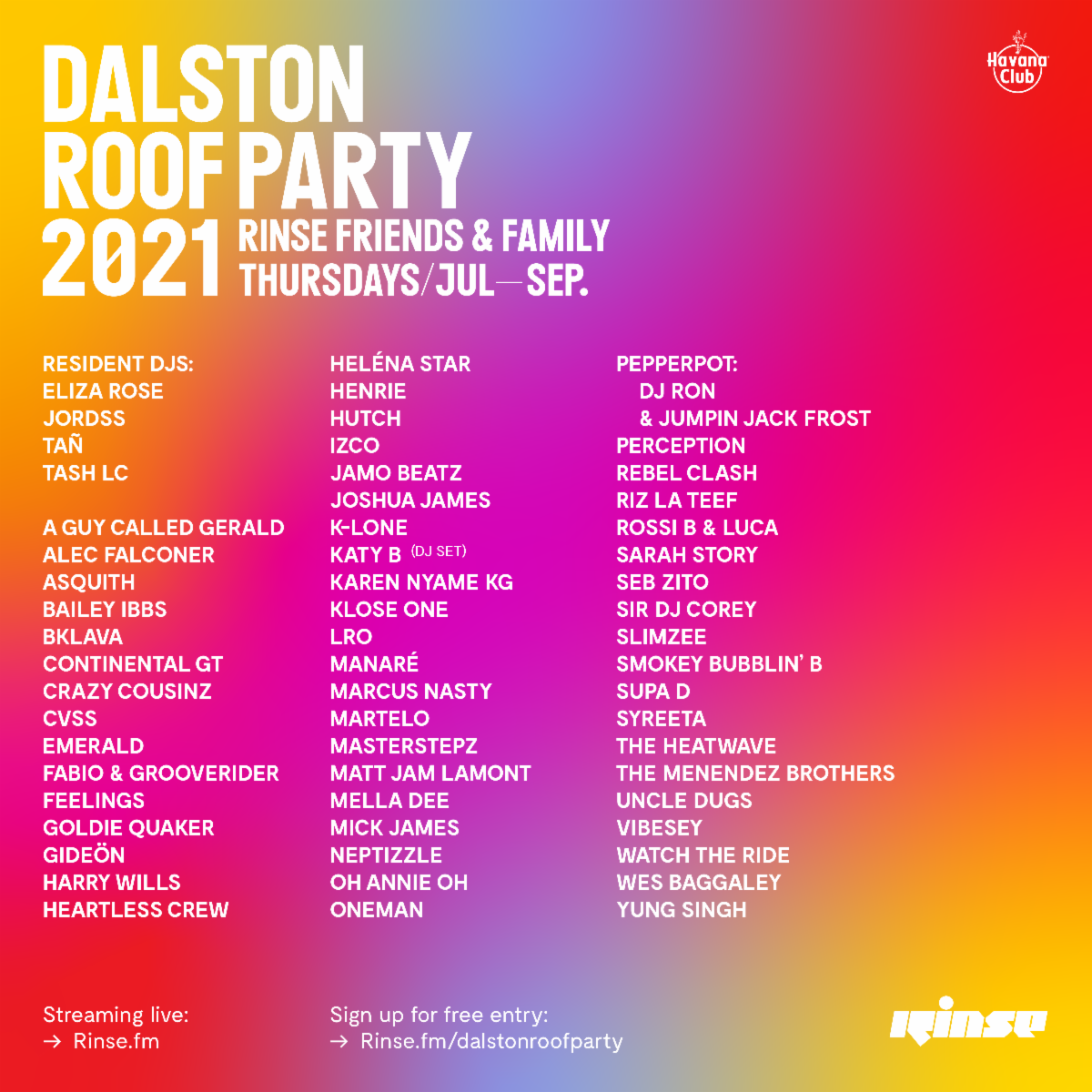 News
The Cause is closing: “Let’s make sure we end it right”