Swedish House Mafia have shared an orchestral version of their debut single 'One'.

The EDM trio, comprised of DJs Axwell, Steve Angello and Sebastian Ingrosso, have teamed up with acclaimed Swedish composer Jacob Mühlrad for the symphonic rework, titled 'Symphony One'.

"I felt very inspired and honored when I received the commission,” said Mühlrad, whose lauded piece 'Time' was released via Deutsche Grammophon last year. “My starting point in writing ‘One Symphony’ was to use the beautiful simplicity of the main melody originally written as a downward scale movement within the interval of a 5th. The 5th is an interval that exists in all musical traditions in the world."

"I felt an urge to keep trying to keep the gesture both rhythmically and melodically and vary it as much as possible," added Mühlrad. "At some point, the music took over my concept and ‘One Symphony’ revealed itself."

'One' was originally released back in 2010. Listen to, and check out the artwork for, Mühlrad's rework below.

Last year, Swedish House Mafia reunited via a string of singles including 'It Gets Better' and 'Lifetime'. In October, they announced a 44-date world tour for 2022.

Among Mühlrad's forthcoming works is a new choir piece commissioned by an acclaimed choir from every continent of the world, except the Arctic. Titled 'Pi', the 100 first decimals of the mathematical constant will be set to music in the piece. 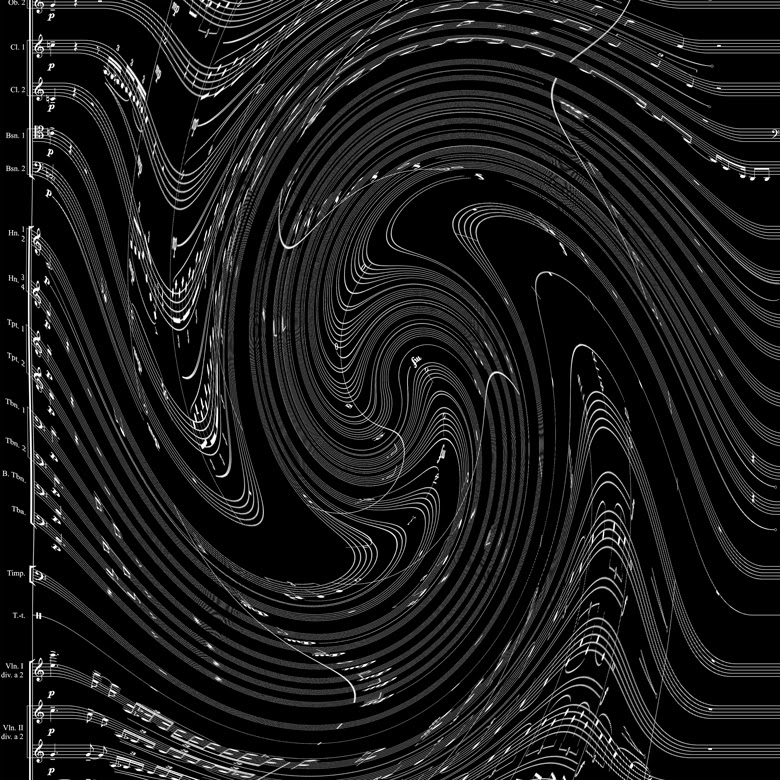