fabric have announced a special two-part compilation which forms part of their mammoth 20th anniversary celebrations.

The London club is hosting 17 events in celebration of two decades in operation. Several of the artists on the compilation will also play at the parties, which take place throughout October.

'20 Years of fabric' is split across two releases; 'FABRICLIVE' and 'fabric', dedicated to the Friday and Saturday night programming respectively, Friday's being drum & bass, dubstep and breaks focused, with Saturdays honing in on house and techno.

People in the UK are going out more, staying out for longer and spending more money on nights out now than in the last three years, the most recent Deltic Night Index has found.

2,300 people were surveyed for Deltic's quarterly investigation, which examines the role that a night out plays in today's society, and those asked were surveyed about different kinds of nights out, including trips to the cinema, restaurants, pubs and nightclubs.

After being forced to close in January, District 8 is reopening in Dublin this September.

The popular club announced via instagram that it has found a new home base at Jam Park, after redevelopments at the Tivoli Theatre — where it was located since 2014 — made remaining there impossible.

The new multipurpose venue is run by local promoters Bodytonic, and promises more room for clubbers, as well as "better sound" and "bigger production," the party promised.

The history of club culture is to be chronicled and celebrated in a one-night-only exhibition at London nightclub fabric.

The show, cataloguing the social and political factors which shaped nightlife's counter-culture, is a collaboration between the iconic club, subculture history archivists OurHistory and vape company Logic, and will take place on April 25th.

The Berlin Clubcommission, a group which upholds the interests of clubs and nightlife businesses, published a report stating that while club industry turnover was €216m in 2018, their overall spend on accomodation, food and other activities eventually accumulated to €1.48bn.

The report found that one third of all Berlin visitors fall into the club tourist bracket, and that they spend an average of €205 per day (seemingly they're not on the white ciders for pre-drinks...)

The future of leading Glasgow nightclub, Sub Club, is under threat, according to its managing director.

Mike Grieve said that the 410-capacity Jamaica Street clubbing institution faces an uncertain future as a result of a planned Wetherspoon hotel development nearby.

"it's very serious," Grieve said. “It’s serious for us as a business and an established music institution but moreover it’s serious for music venues generally in so far as there is a clear need for them to be protected.”

The space was granted this year's Spielstätte des Jahres (venue of the year) award in recognition of its important contribution the city's community and cultural landscape. It also won the jury award for Gleichstellung for equality.

A protest is set to take place this Friday 27th July outside Hackney Town Hall against newly implemented licensing laws which will severely restrict opening hours of new venues.

Protestors are expected to turn out in their hundreds from midday on Friday in support of Hackney’s pivotal, diverse and influential nightlife which is seen to be under threat after local councillors voted last week to implement strict curfews on new pubs, clubs and venues opening in the borough.

German dance music empire BigCityBeats is no stranger to unique experiences. Its flagship World Club Dome packs out a whole football stadium and the surrounding fields every year in Frankfurt, while the winter edition — held in Gelsenkirchen — has repeatedly set the record for biggest solo DJ show in Germany. On top of that WCD offers parties on private jets, trains and in the airport, and last year saw the launch of World Club Cruise too. 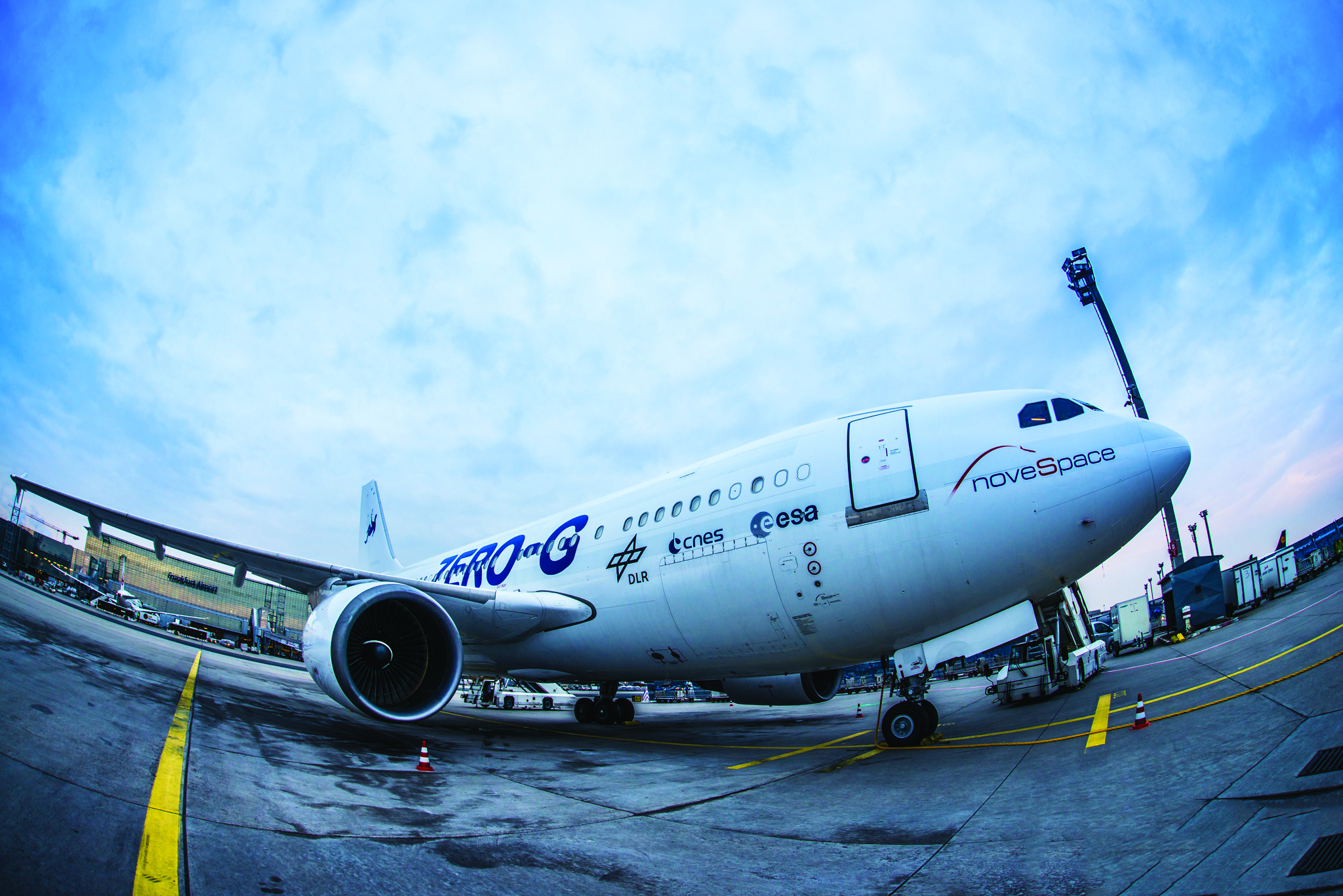 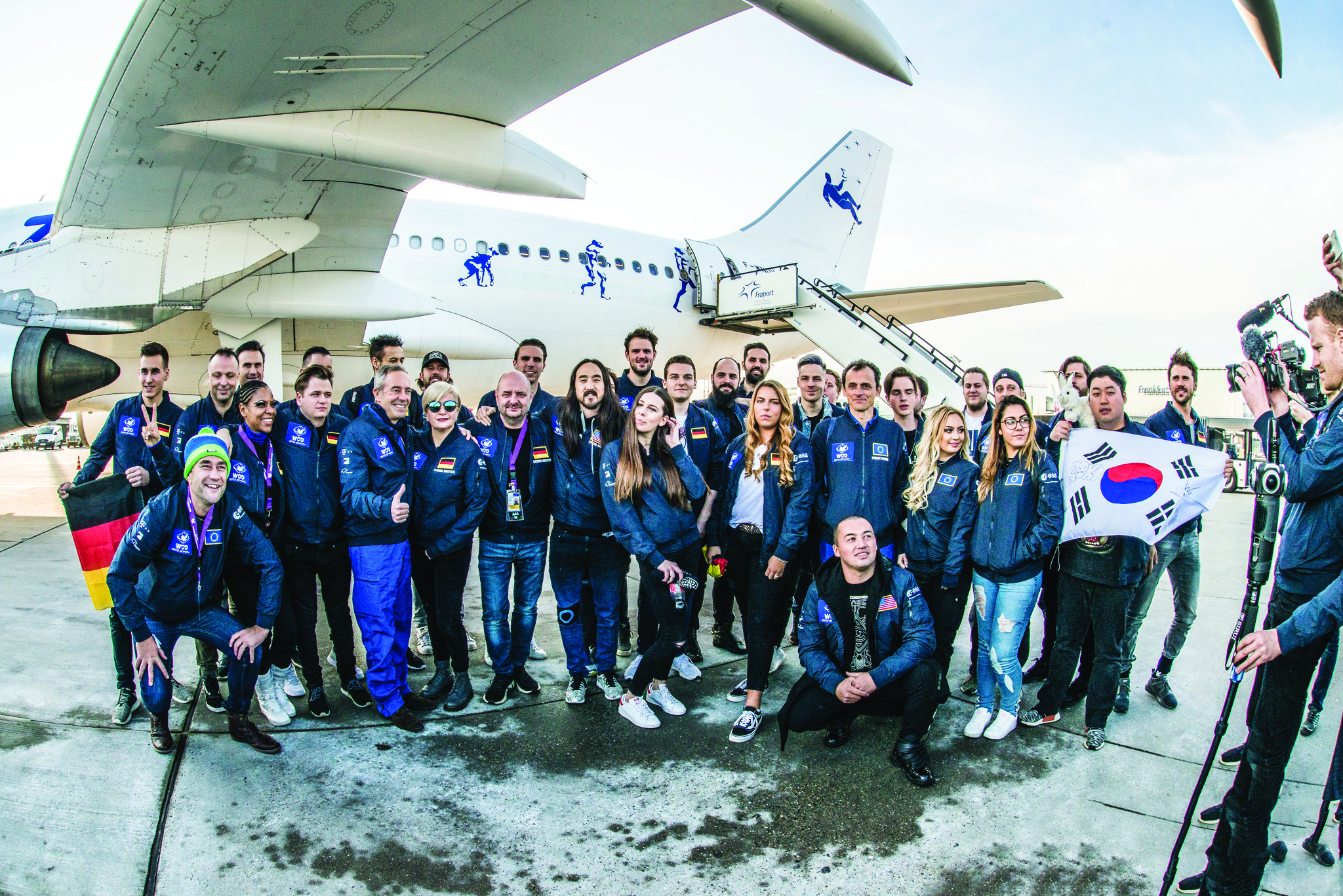 DJ Mag joins a host of competition winners from around the world (there’s even one guy who’s flown over from Australia) in Frankfurt, along with superstar EDM-ers W&W and Steve Aoki — the latter of whom is a known futurist. “I heard that you have no control of your bladder and your butthole,” laughs Steve when we catch him pre-flight to chat about his expectations. “Besides that… We’re setting a world record. 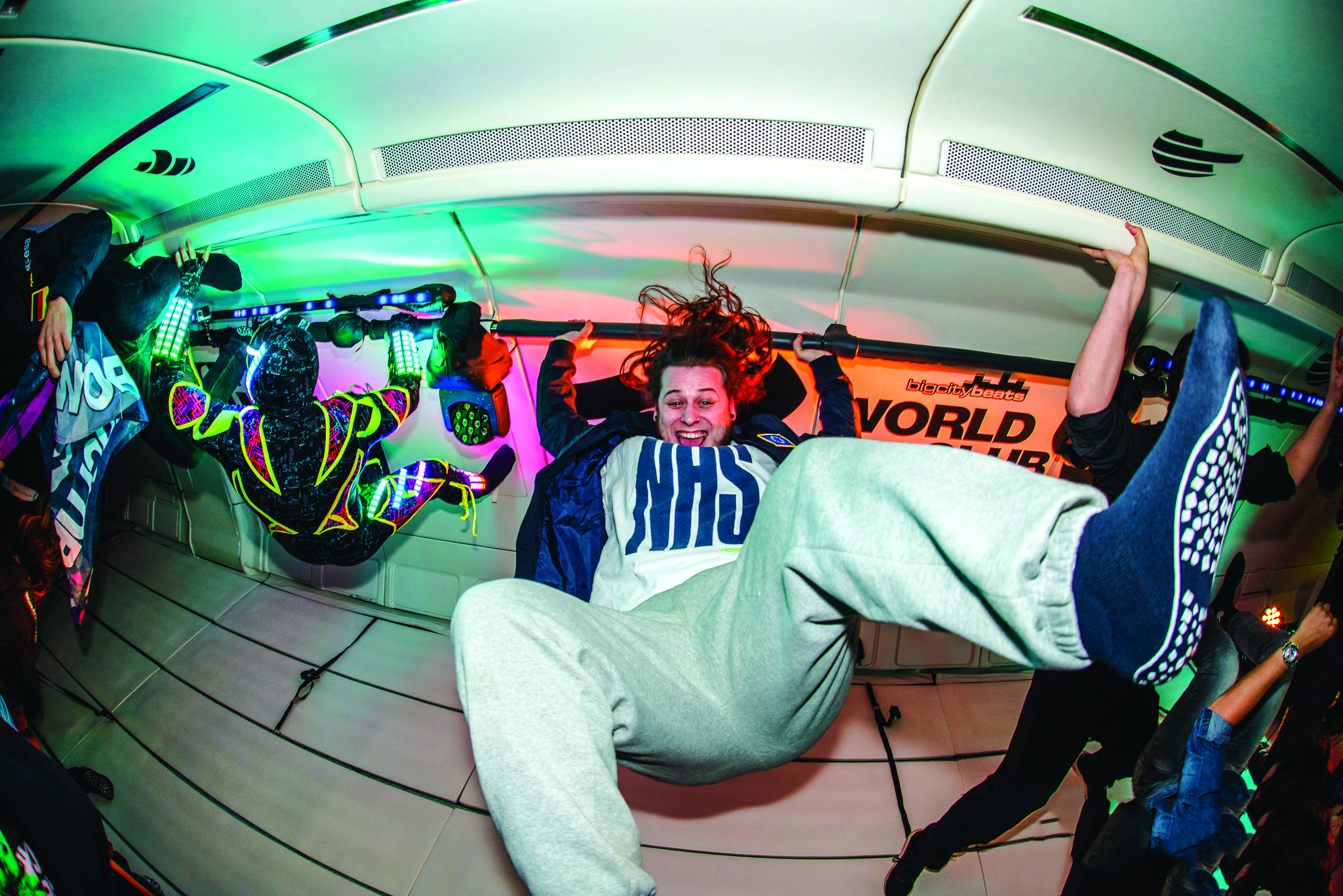 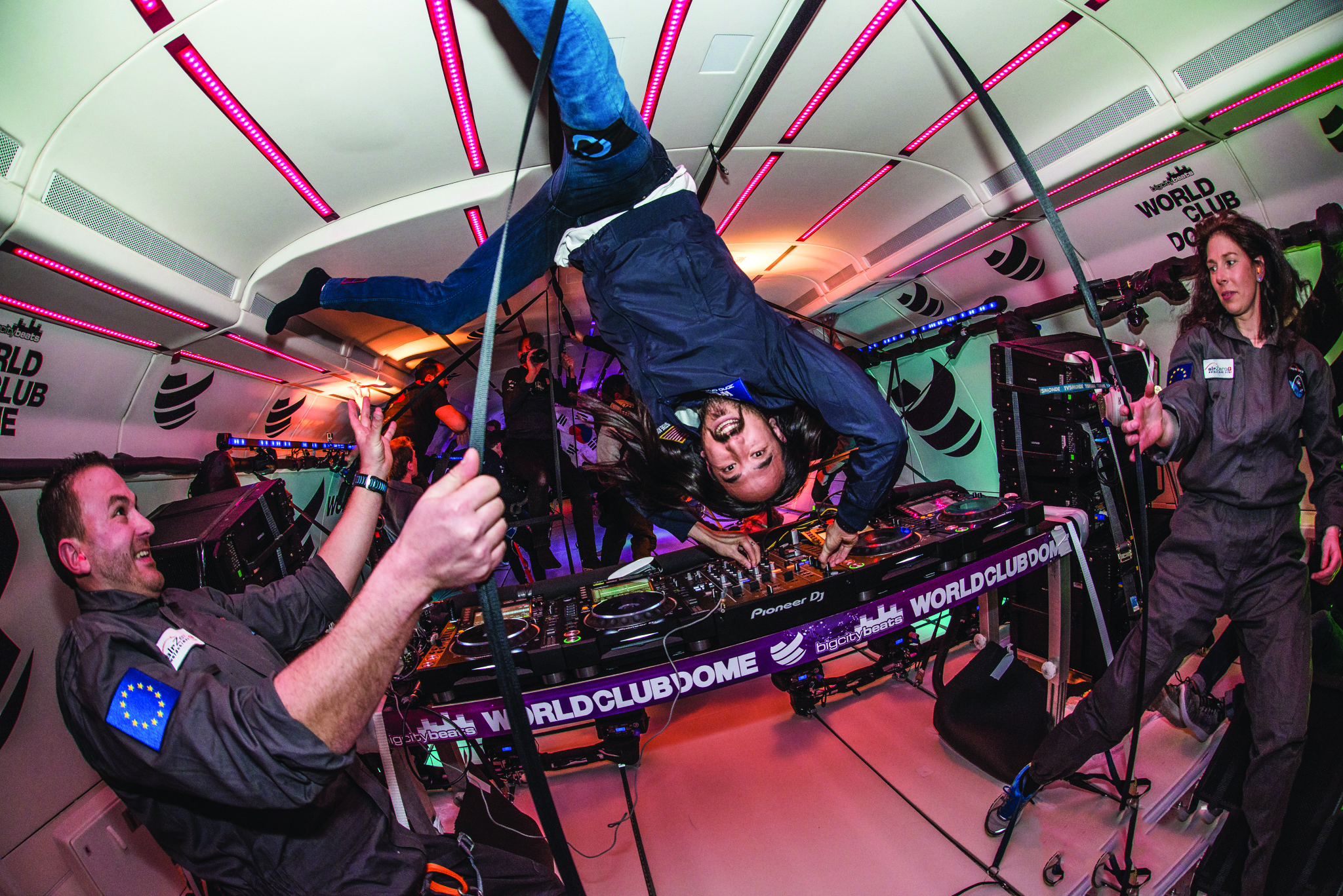